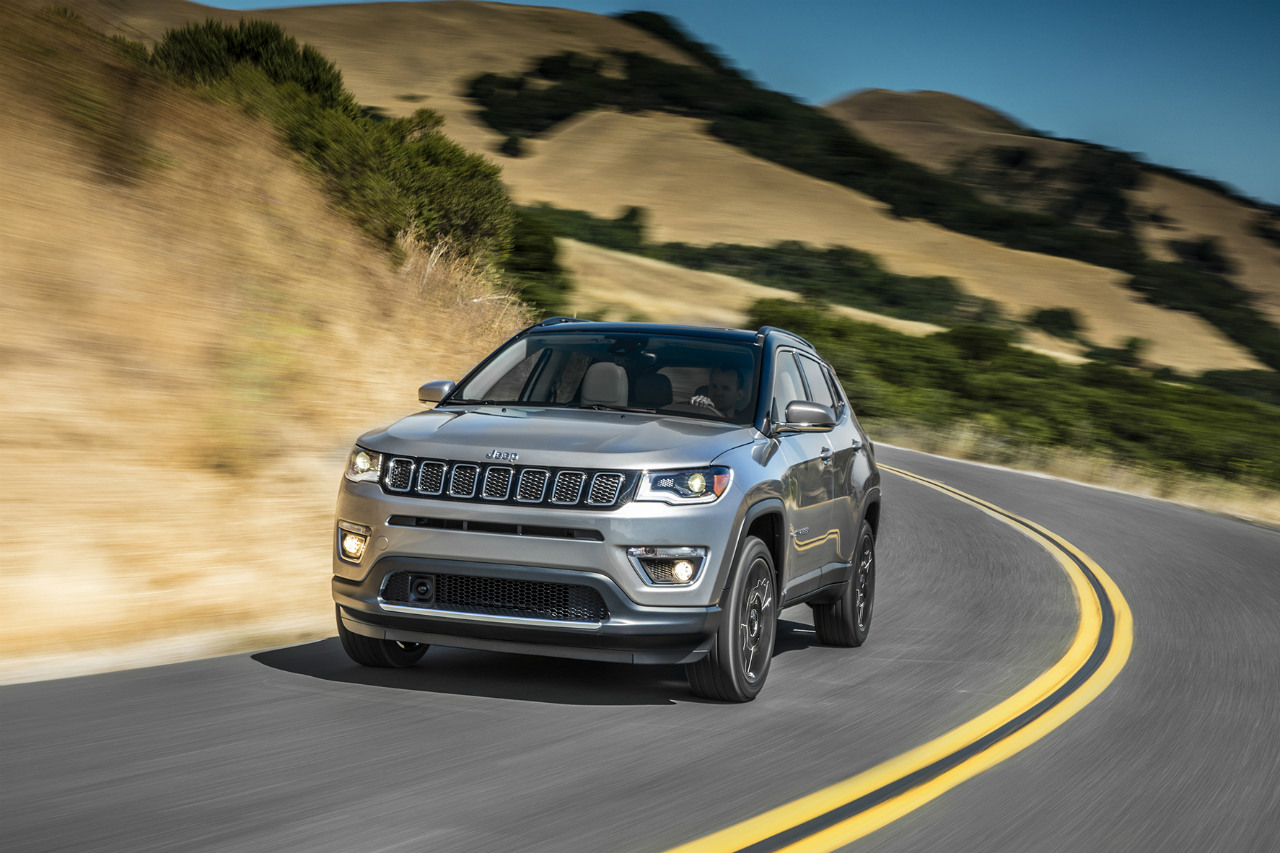 FCA (Fiat Chrysler Automobiles) has announced that the Jeep Compass will be launched in the Indian market in mid-2017. Not only will it be the least expensive of the Jeep products in the country, it will also be the one manufactured in (and exported from) India, at the firm’s facility in Ranjangaon, Pune.

The Indian version will be available in three trim choices, while engine options will include both petrol and diesel (likely to be 2-litre Multijet) choices. It will also be offered with a standard manual gearbox and an optional automatic unit, mentions the official press announcement.

Like the Renegade, the Compass is based on the company’s ‘small wide architecture’ but is more spacious inside, and will feature an all-wheel drive system (staying true to its Jeep name), an independent suspension with frequency selective damping, and the ability for the driver to alter the vehicle’s performance using Selec-Terrain.

While the outside is unmistakably Jeep with a multi-slat grille up front and high-set taillamps at the rear, the Compass’s cabin is going to be a comfortable place to be. It won’t be low on features, either, with a new generation UConnect infotainment system (complete with Android Auto and Apple CarPlay) included as well.

The Compass will be manufactured in four countries including India to be sold in more than a hundred markets. So expect world-class quality in an aggressively priced package (near the Rs 20 lakh mark). Possible rivals include the Hyundai Tucson, the Skoda Yeti, etc.