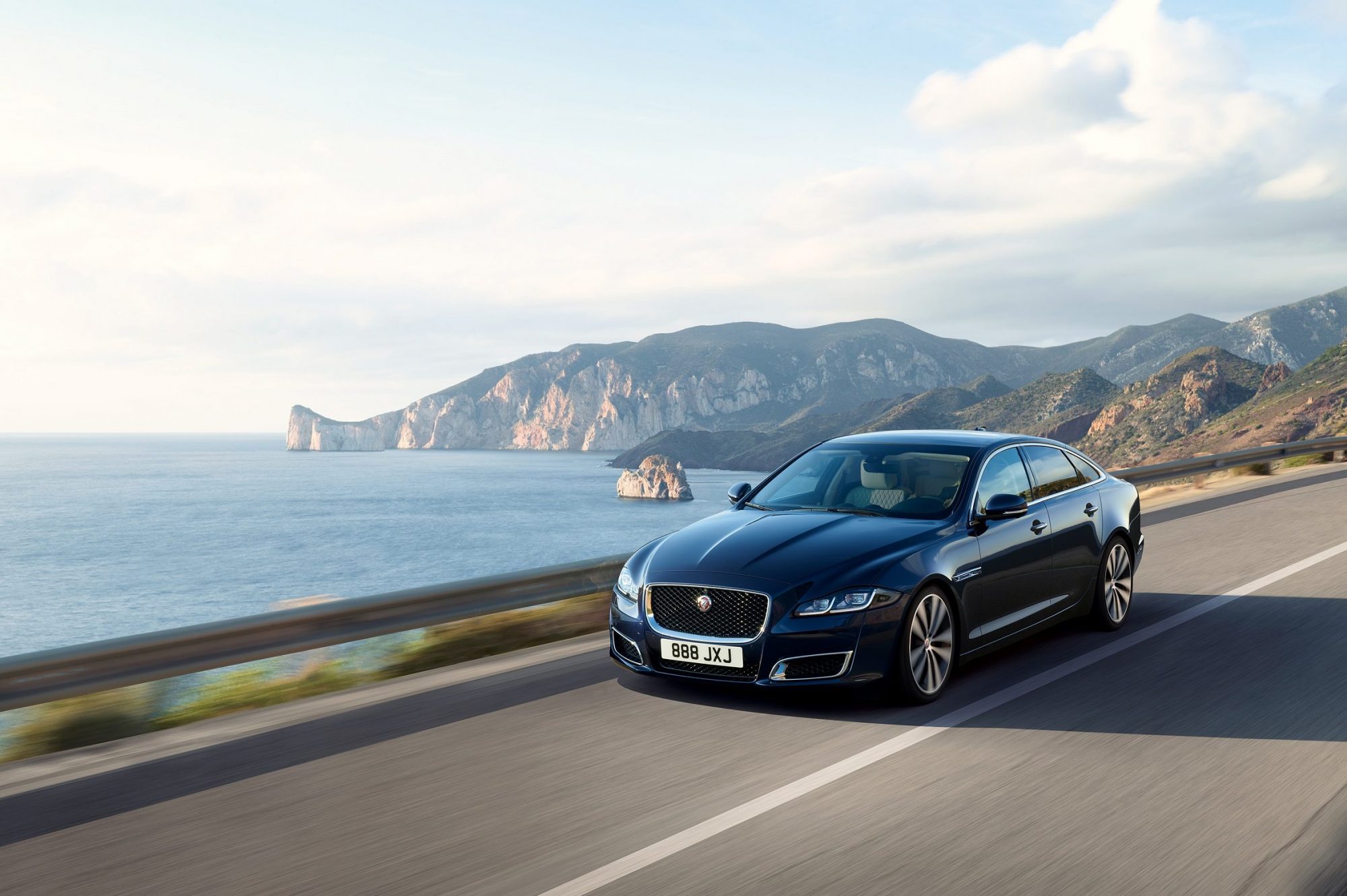 Launched in 1968, the Jaguar XJ celebrates its 50th anniversary this year. The company now offers prospective XJ buyers an unmatched chance of being a part of the celebrations by announcing the launch of the Jaguar XJ50 special edition. It’s priced at Rs 1.11 crore, and includes a couple of extras to distinguish itself from the rest of the range.

It’s powered by a 3-litre V6 diesel engine that makes 302 bhp and is available only in the long wheelbase format. There are four colour options to choose from (Fuji White, Santorini Black, Loire Blue, and Rosello Red), and other standard bits include 19-inch wheels, Autobiography-style bumpers, and special badging. 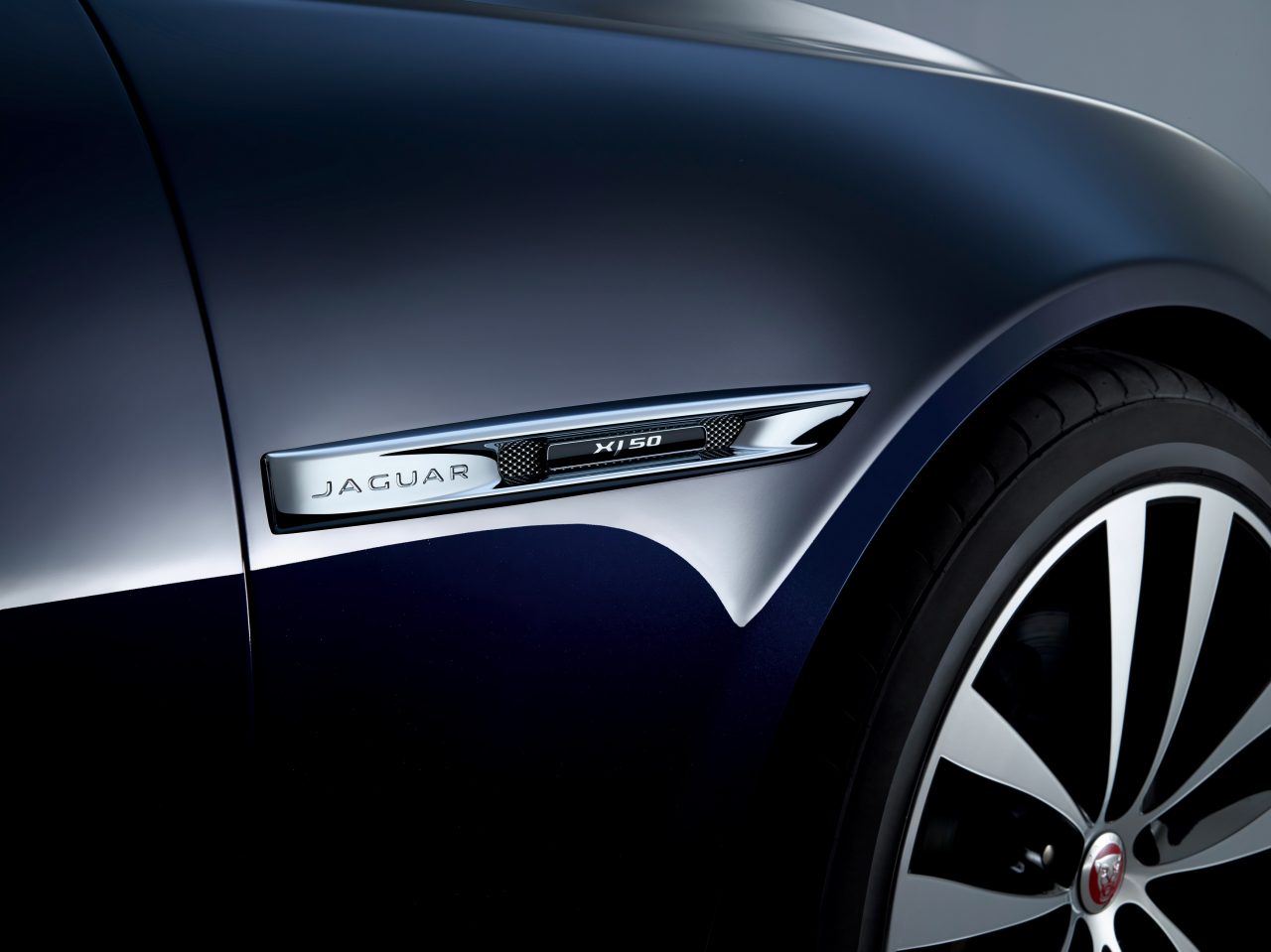 The list also includes metal pedals, anodised paddles, chrome radiator grille, etc. For the special edition, in addition to the leaper on the diamond-quilted seats, there’s an XJ50 logo on the central armrest. The treadplates are also illuminated and come with XJ50 badge. 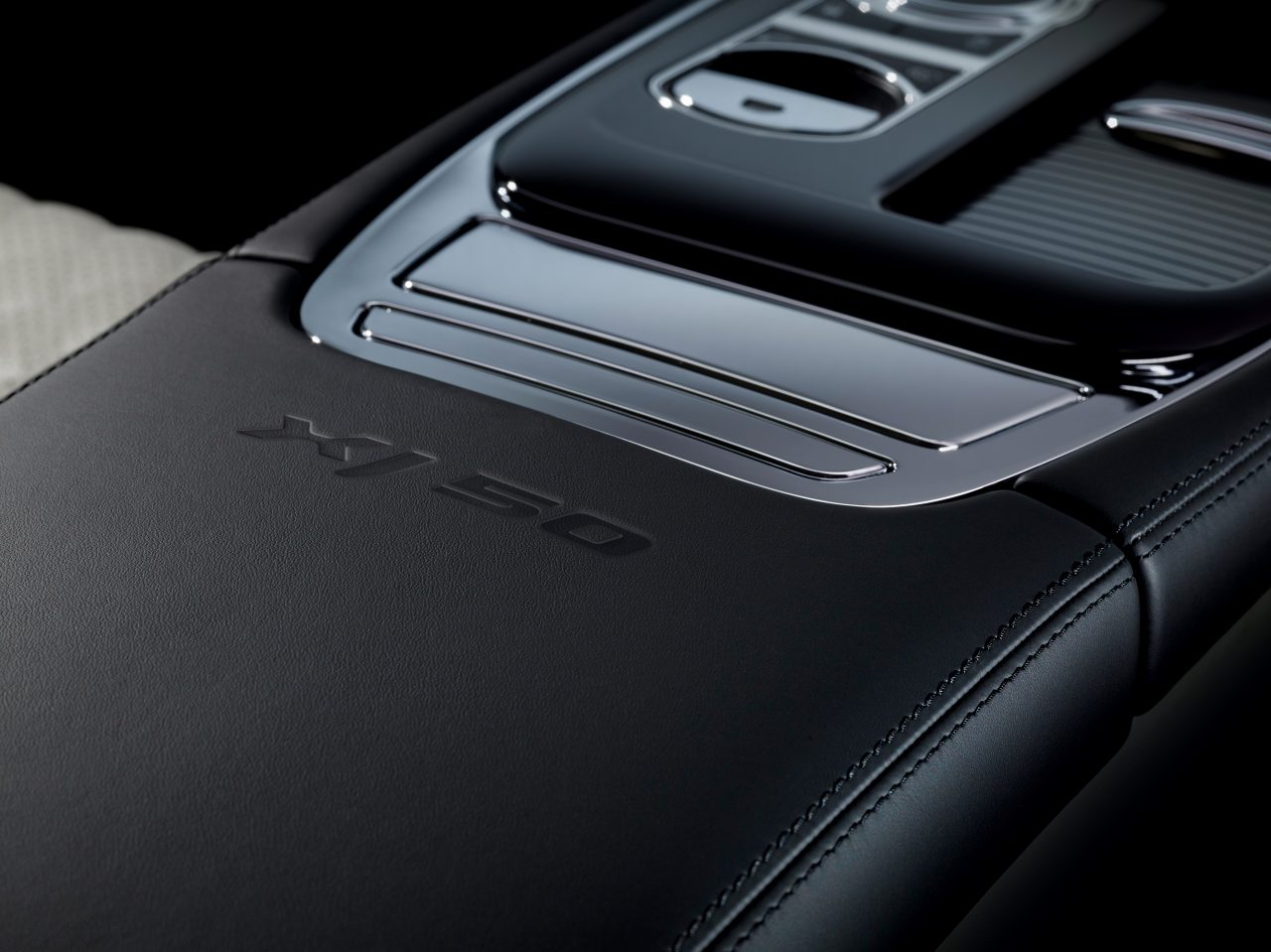 JLR India’s President and Managing Director, Rohit Suri said, “The Jaguar XJ has always been the epitome of Jaguar’s focus on luxury and excellence. With the XJ50, we have raised the bar once again, paying homage to one of the world’s most stylish sporting saloons.”

Bookings for the new Jaguar XJ50 are now open.

Photos of the LHD car used for representation only.