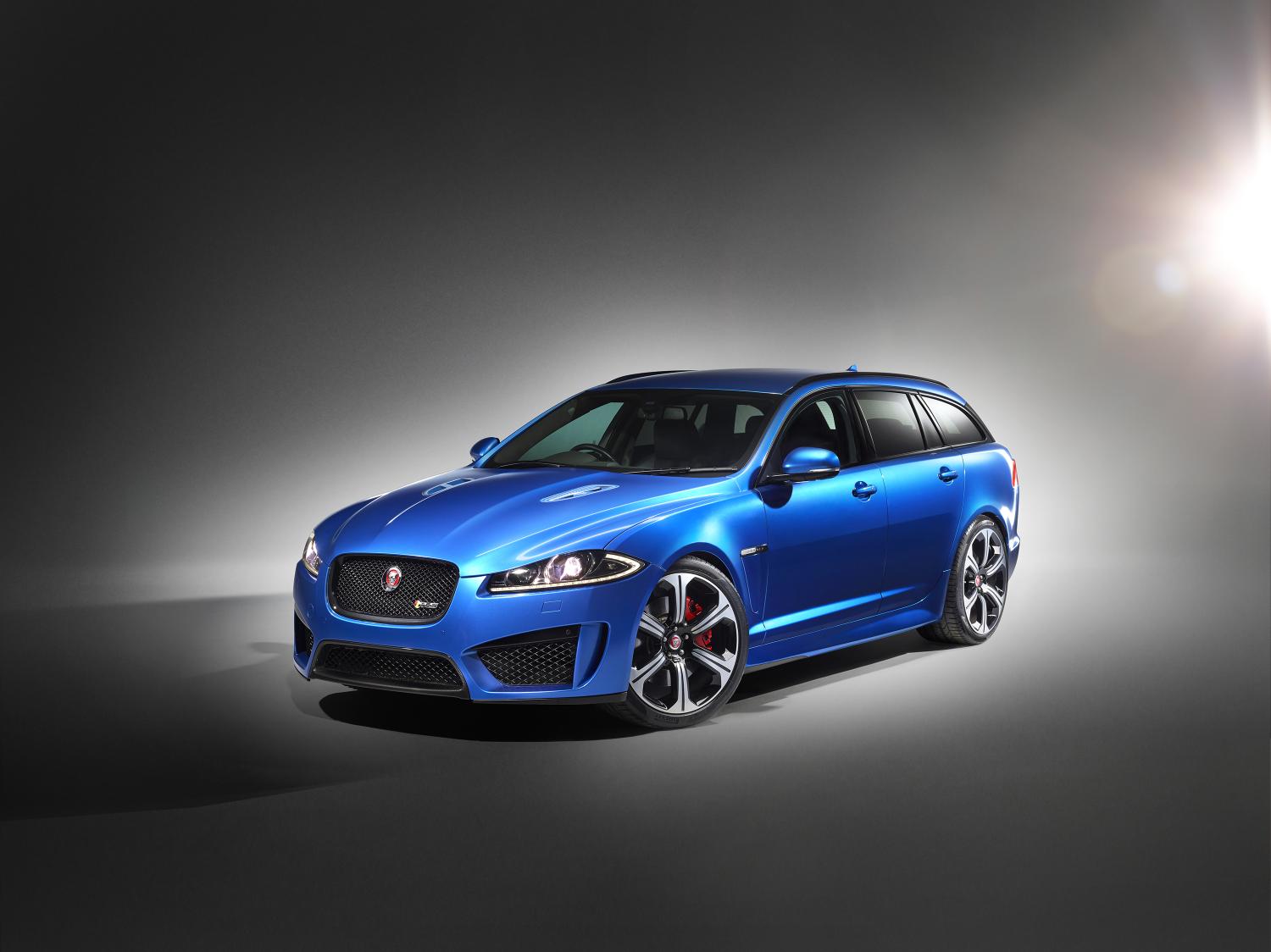 If you are looking forward for another Sportbrake from Jaguar, dont. Ian Callum, Jaguar’s chief stylist has said that he doesn’t see station wagons in the marque’s future, which is another way of saying, we are not going to build them anymore – get an F-Pace if you need space for dogs. I am sure wagon lovers all over the world must gnashing their teeth, and typing out long rants on internet forums, but is anybody surprised? I am not.

Station wagons stopped being cool long back. Even the Germans, who religious still launch station wagon versions of their sedans, do so much after their high profile sedan launches and rather quietly. Its like the unfortunate sibling who always never gets the big birthdays like his brother does. There are a few exceptions like the Volvo V90, which arguably was better received than the S90 sedan and was launched with more pomp and show. But by and large, more and more manufacturers have stopped making station wagons because the market for them doesn’t really exist anymore. The nails on the coffin were the minivan in America in the mid 80s and later the crossovers which combined the space of an estate but with a taller stance and looked less utilitarian than a station wagon. Once the premium manufacturers started making SUVs as a style statement, station wagons suddenly looked like the car your carpenter might use.

While there is still a market for station wagons in Europe and Japan, India’s tryst with station wagons burnt a fiery death, many times over. Over the years many manufacturers, have tried to make station wagons popular in India, but with disastrous results. Some notable attempts were the Rover Montego Estate, Tata Estate, Maruti Baleno Altura, Open Corsa Swing, Fiat Weekender and Skoda Octavia Combi (rather tempting that one, especially in RS guise). The only estate which did half decent numbers was the Tata Indigo Marina, but that was the last estate Tata attempted.

In India, where car buying depends a lot on the image that the car portrays about its owner, is a difficult market for a station wagon to succeed. Because here, a station wagon owner looks like a person who can afford one car and hence bought a station wagon because also needs to haul around goods, a very utilitarian image. However, increase the ride height, the bonnet height, fatter wheels, add some cladding and roof rails, and viola, its now an SUV, an aspirational buy. This same stigma is extended to pick ups too in India – another segment which has struggled for years.

Its unsure whether any other manufacturer will try and launch a wagon here anytime soon, considering so many have burn their fingers already. Thats a pity, since, atleast personally, I consider station wagons to be very beautiful versions of their base car or sedan. The long profile, the rear overhang, the straight lines just balance out the design so perfectly in most station wagons. And other than the vanilla station wagons, how can anyone not like a bonkers Audi RS Avant or a BMW M Touring? Infact while writing this, i came across a JDM only Subaru Forrester STi and then got rather lost digging up more information of it…