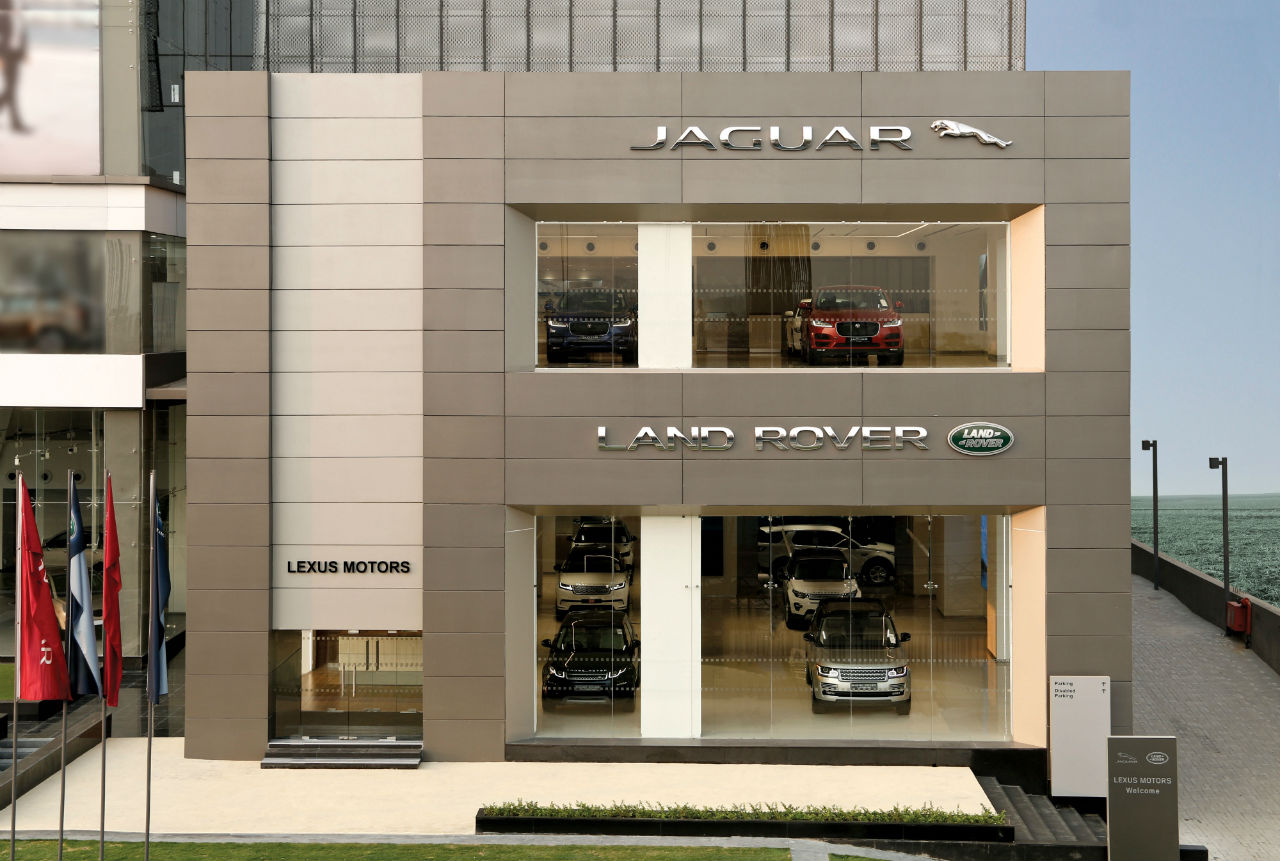 That is a bit of conundrum. But it’s not. Jaguar Land Rover has opened a new dealership in Kolkata, and as it turns out, it’s called Lexus Motors. Spread over 1,400 square metres, it has a display area for 11 cars.

This, the 27th Jaguar Land Rover dealership in the country enables a wider reach to customers in the current 25 cities that the company has network presence in. The new one in Kolkata is opened  in the upcoming area of Rajarhat, mentions the company’s announcement.

JLR India’s President and Managing Director, Rohit Suri said, “We are delighted to introduce our new showroom facility in Kolkata and are committed to easing accessibility for our customers to Jaguar and Land Rover products in the city. The opening of this ultra-modern showroom facility for our esteemed customers in an upcoming part of the city is in line with that objective.”

The company currently sells five cars under the Jaguar brand, and six models in the Land Rover line up. Also, Lexus Motors has been JLR’s dealer for some time now, and is responsible for the brand’s presence in Bhubaneswar and Kolkata.