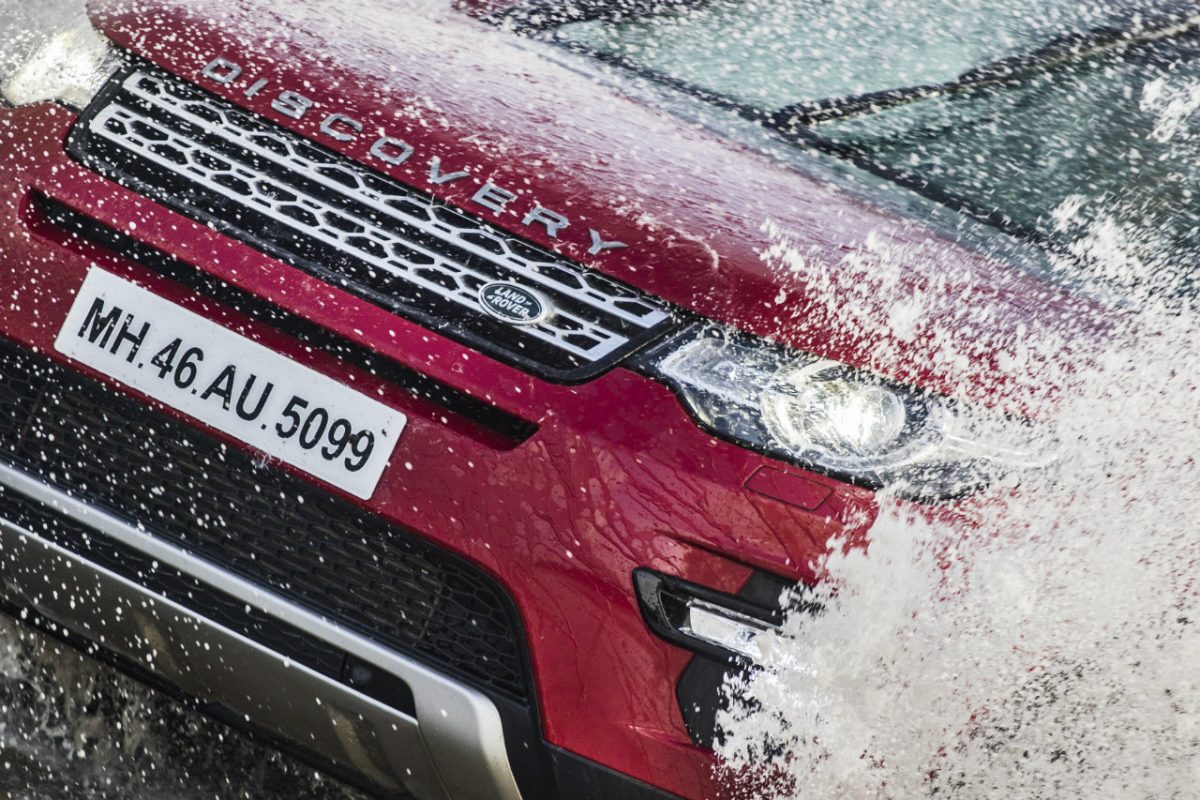 After a successful FY 2017-18, Jaguar Land Rover has announced its plans for the new financial year. By despatching 4609 units, the company recorded a growth of a whopping 83 per cent in comparison to 2016-17.

Going forwards, JLR says that at least ten product actions are scheduled for 2018-19. Under the Jaguar brand, the company currently offers the XE, XF, XJ, F-Pace, and the F-Type. The Land Rover range includes the Discovery Sport, Discovery, and four versions of the Range Rover (Evoque, Velar, Range Rover Sport, and the full-monty Range Rover).

President and MD for Jaguar Land Rover India, Rohit Suri said, “We thank our customers for their continued patronage and enthusiasm for the two iconic brands, Jaguar and Land Rover. The customers gave us a huge thumbs up for some of the new products launched such as the fifth-generation All-New Land Rover Discovery and the New Range Rover Velar. Other name plates such as Jaguar XE, XF and F-PACE as well as Land Rover Discovery Sport and Range Rover Evoque continued their winning streak with their popularity index rising exponentially with the customers.”