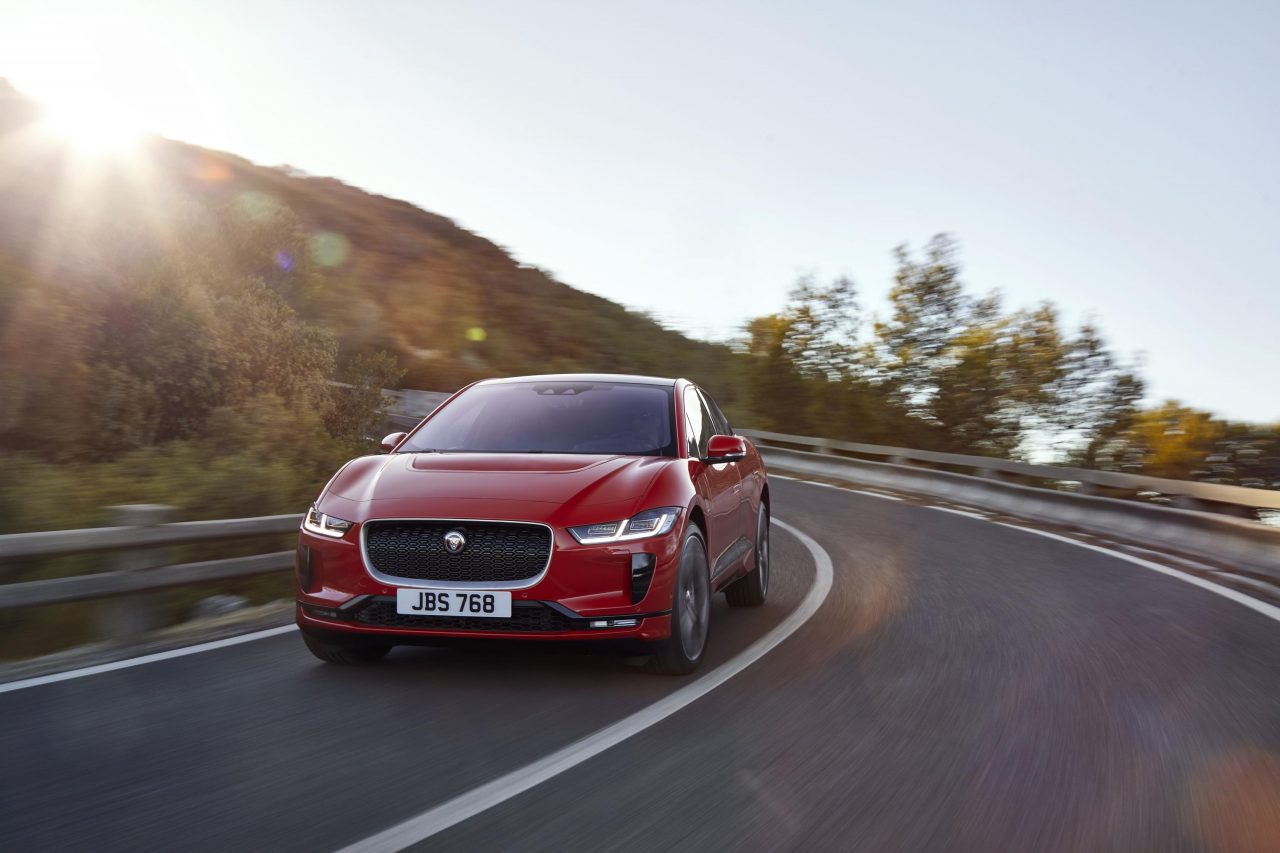 Jaguar has entered the EV space with its new I-Pace SUV. Launched today at an event in Austria ahead of a public debut at the 2018 Geneva International Motor Show on March 6, the I-Pace goes on sale in the UK at £63,495 onwards.

It may just be the harbinger of bad news to those who think electric cars are gutless, they’re only made by Tesla, or they can never replace conventionally powered vehicles. Because the I-Pace — third SUV in Jaguar’s line-up, hence the ‘Pace’ in its name — promises to do everything a sporting Jaguar should do without being some sort of a compromise.

Talking of which, the first thing that we should discuss here is the EV’s range. Which at around 298 miles — little less than 500 km — makes the I-Pace whatever the literal opposite of a compromise is. The 90 kWh battery will take about ten hours to charge at the current household UK sockets, but give it a more powerful source, and you’re looking at 0-80 per cent in just about 40 minutes on a 100 kWh charger and 85 minutes on a 50 kWh one. 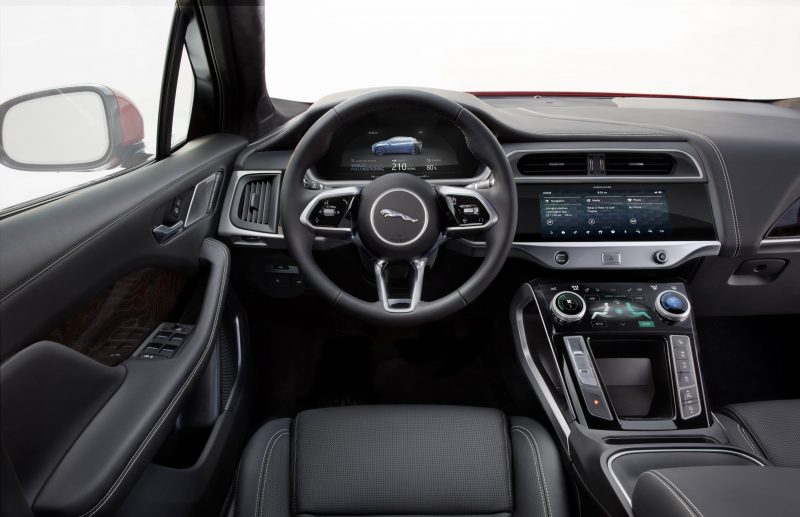 With a motor placed at each axle, the powertrain develops 395 bhp and 71 kgm, and with the standard all-wheel drive system, can do 0-96 kph in 4.5 seconds. And to add to the customer’s peace of mind, the battery comes with an eight-year warranty while the usual service interval is 21,000 km/two years. The vehicle is covered under a three-year, unlimited mileage warranty.

Given that it’s a Jaguar, driving dynamics aren’t considered any less important. They’ve managed a 50:50 weight distribution, and a structural rigidity that’s highest among its brethren. On the practicality front, it, being a mid-sized SUV, can seat five and offer 656 litres of boot space. There are other stowage compartments, too, but fold down the rear seats and the space increases to 1,453 litres. 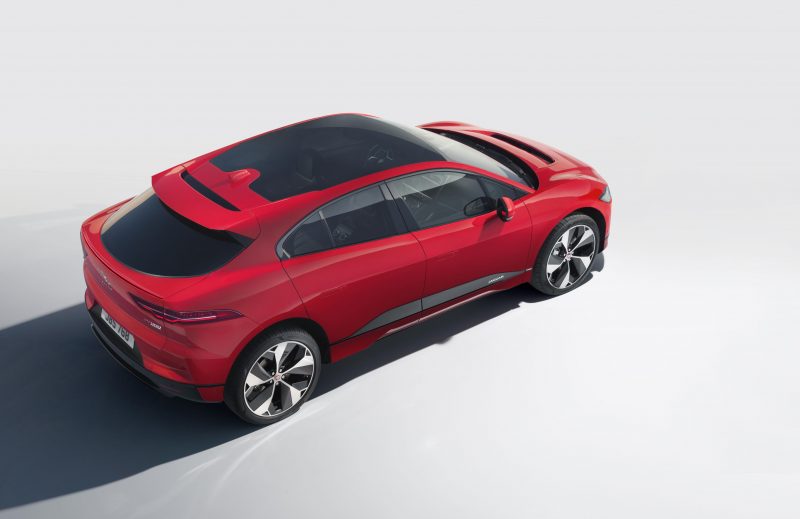 The I-Pace will be available in S, SE, and HSE versions from March 1 onwards in the UK. Like other new Jaguars, there will also be a top-spec First Edition.