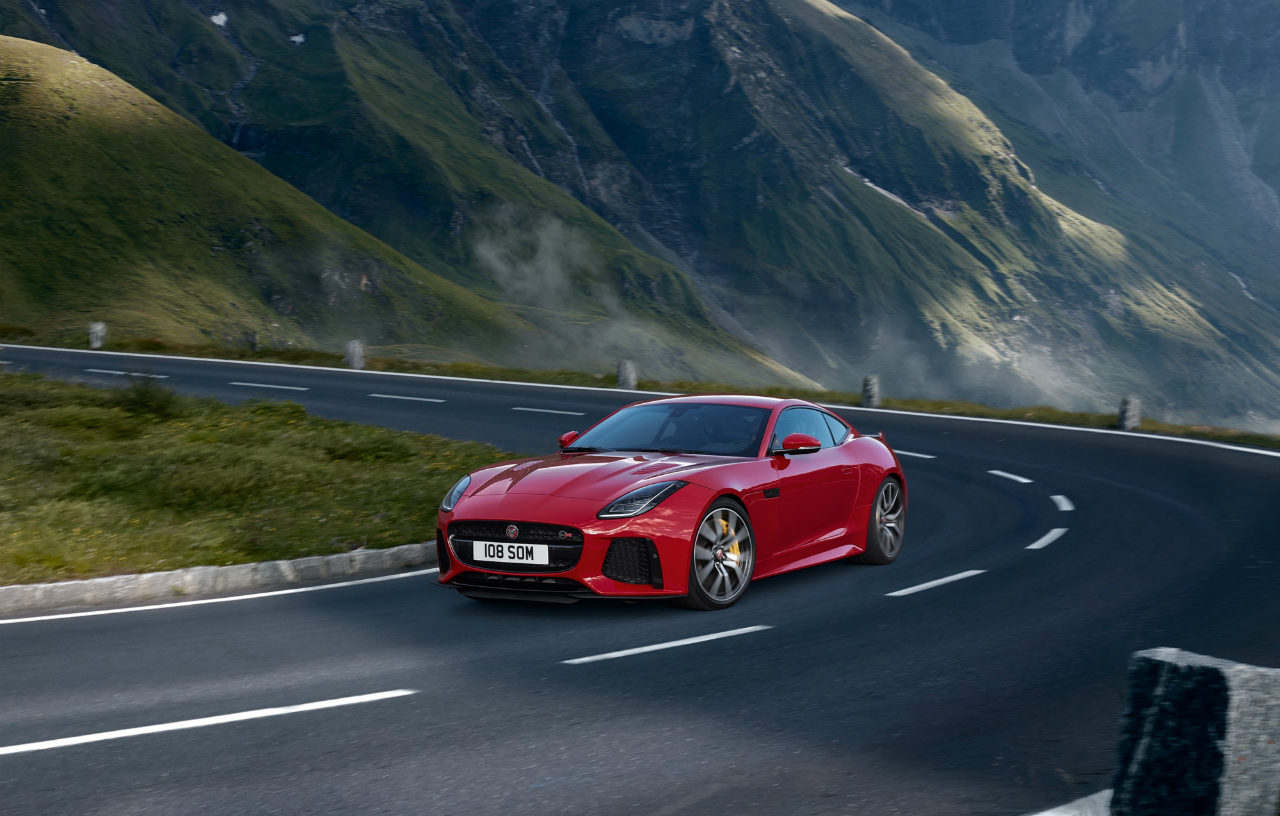 If you’re hankering for what’s the fastest production Jaguar ever, it’s your chance to finally lighten the pocket. The Jaguar F-Type SVR is officially available in the country as JLR has announced the commencement of bookings for the car.

Available in both coupe and convertible body styles, the Jaguar F-Type SVR has been developed by the British carmaker’s Special Vehicle Operations. Which means that not only is it faster, it’s also lighter and comes prepared for the speeds one can manage in it. For a quick memory jog, it has a claimed top speed of 322 kph and a 0-100 kph time of just 3.7 seconds.

The 5-litre supercharged V8 produces 71.42 kgm and an equally earth-shattering 567 bhp. To further the progress made by the powerplant, the car’s made lighter as well. For instance, the new forged alloys save about 13.8 kilos, the Titanium and Inconel exhaust shaves 16 kilos, and the magnesium-made seats remove another 8 kilos. All of this is in comparison to the ‘standard’ car. It also gets wider Pirelli P-Zeros, stiffer chassis, and reworked aero and interior bits. And the price, you must ask. The Jaguar F-Type SVR is priced at Rs 2.65 crores.

JLR India’s President and MD, Rohit Suri said, “The new F-TYPE SVR is the first Jaguar car to have been developed by the Special Vehicle Operations. Their ideas of precision engineering reflect brilliantly in each aspect of the car. Be it design, performance or comfort; sports car enthusiasts will experience all these features when behind the wheel of the new F-TYPE SVR.”