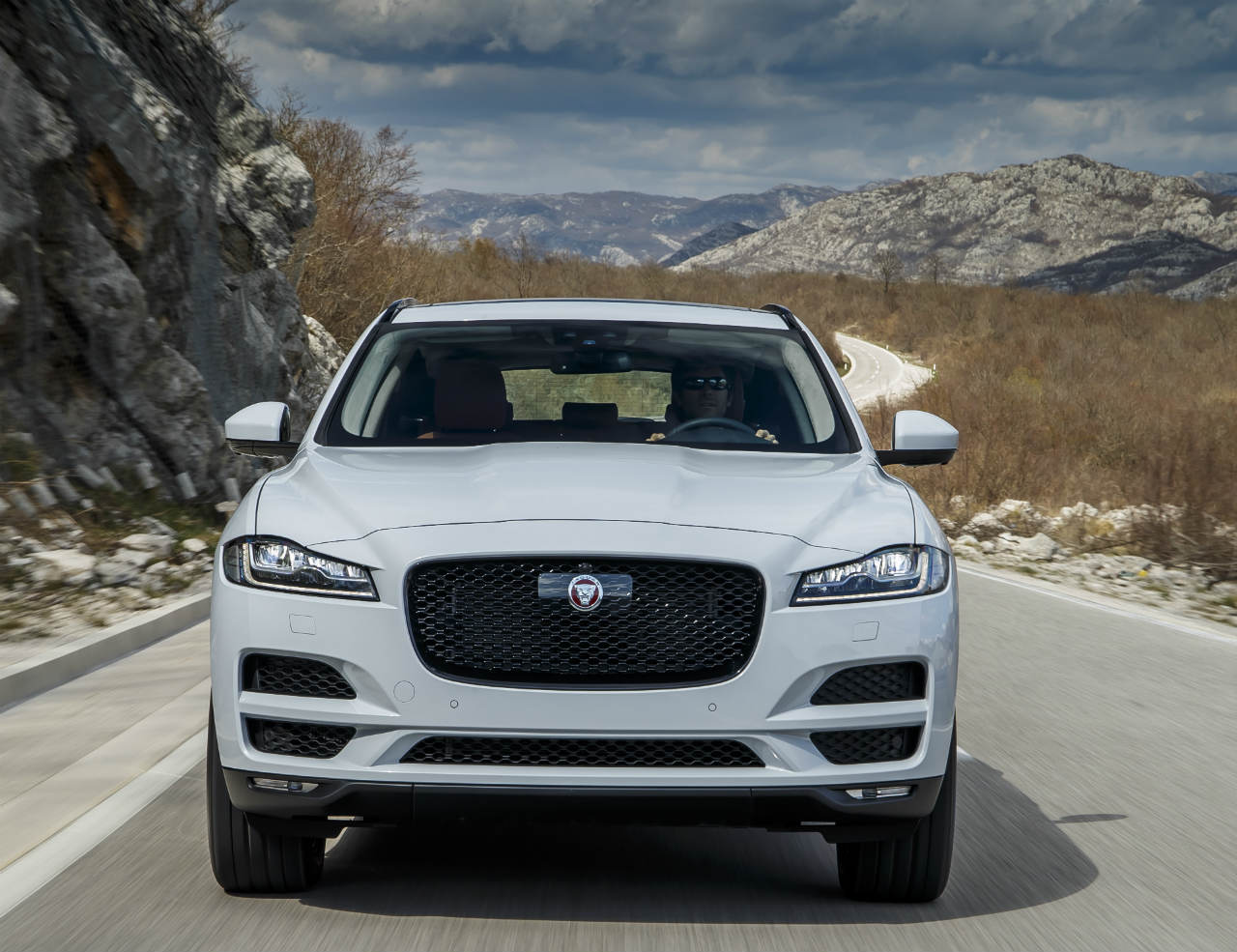 Following the commencement of local manufacturing for the Jaguar F-Pace Petrol, the company has launched the SUV at Rs 63.17 lakh onwards. It sits alongside the diesel version, which is priced at Rs 63.57 lakh. And both are available only with 2-litre, four-cylinder engines.

JLR India’s President and Managing Director, Rohit Suri said, ““In the two years since its launch in India, the Jaguar F-PACE has captivated the imagination of Jaguar fans and our discerning customers. With the launch of the locally manufactured Ingenium petrol derivative of the SUV, the appeal of our first Jaguar SUV is further enhanced.”