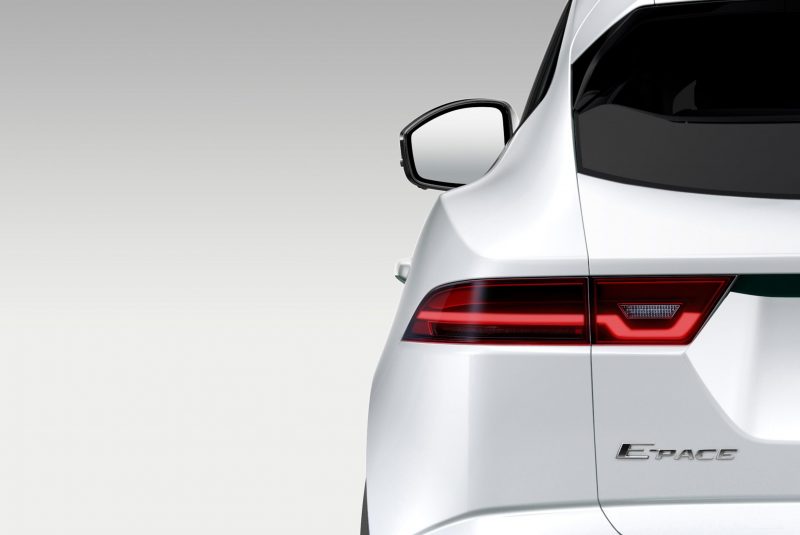 Jaguar is clear on making its SUV line-up wider and more appealing than what it currently is. With the addition of the E-Pace — a sub-F-Pace crossover SUV — the company intends to do just that. The vehicle will be officially revealed on July 13, and is to be priced at around £28,500 in the UK, adds the Tata-owned brand in a press announcement.

The compact performance SUV — that’s how Jaguar refers to the E-Pace — will be powered by a range of Ingenium petrol and diesel engines, will boast a sports car-derived AWD system, and will have a distinct design.

The E-Pace will be followed by the all-electric I-Pace SUV in 2018. And while final launch dates and specifications aren’t out yet, it won’t be wrong to expect the E-Pace to head to the Indian market at some point.

It will not just be the most affordable Jaguar SUV, it will also help Jaguar widen its current portfolio in the country.

Jaguar’s Director of Design, Ian Callum said, “The combination of sports car looks with Jaguar performance will ensure that the E-PACE stands out. Every Jaguar is designed to excite the senses, and we think E-PACE will do just that, albeit with its own individual character.”