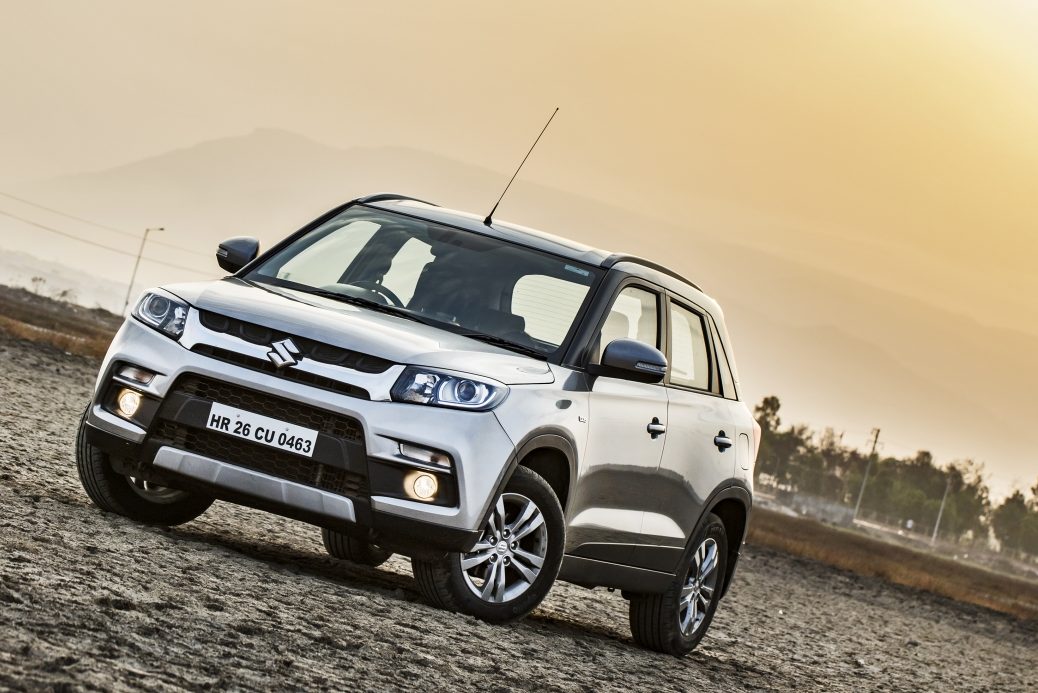 The Indian Car of the Year (ICOTY) 2017 was announced at a glittering and glamorous ceremony in Mumbai on December 20, 2016. On behalf of the esteemed jury of ICOTY 2017, Dr. Raghupati Singhania, vice-chairman & managing director, JK Tyre & Industries Limited handed over the Indian Car of the Year trophy to the Maruti Suzuki team. The chairman of the ICOTY jury, Bob Rupani, presented to the winners a certificate signed by all jury members of ICOTY 2017.

To celebrate this occasion, well-known rock artiste Gary Lawyer gave a splendid performance of ‘Motoring Music’ specially curated for the ICOTY award ceremony night. This was the 12th edition of the ICOTY and this award is an expert and independent judgment of the best new car and the award has been getting increasingly prominent with each passing year. JK Tyre has been sponsoring the award ceremony of the ICOTY ever since its inception.

Some 19 new cars launched in 2016 qualified for these awards and 13 made it to the final jury round held on 7th December, 2016 in Lonavala at Khushru Patel’s beautiful stud farm and bungalow. The top six contenders were the Ford Endeavour; Hyundai Tuscon; Hyundai Elantra; Maruti Suzuki Vitara Brezza; Toyota Innova Crysta and Skoda Suberb. In a tough contest the Maruti Suzuki Vitara Brezza emerged the winner. Interestingly, the Brezza was almost entirely designed and developed in India by the chief engineer for the Vitara Brezza project, C.V. Raman, and his team.

Of course, bikes cannot be left behind, and indeed there were many two-wheeled machines in contention for the IMOTY 2017 award. The jury comprised Aspi Bhathena, editor, Bike India, and chairman, IMOTY 2017, along with renowned journalists and motorcycle critics from across India.

However, ultimately, it was the TVS Apache RTR 200 4V that saw its name being written onto the award certificate, having emerged the clear winner, with the Royal Enfield Himalayan and Kawasaki Versys 650 completing the top three.

The eligible cars and motorcycles are judged on various parameters such as price, fuel efficiency, styling, comfort, safety, features, performance, practicality, technical innovation, value for money and above all, suitability for Indian consumers and driving conditions.