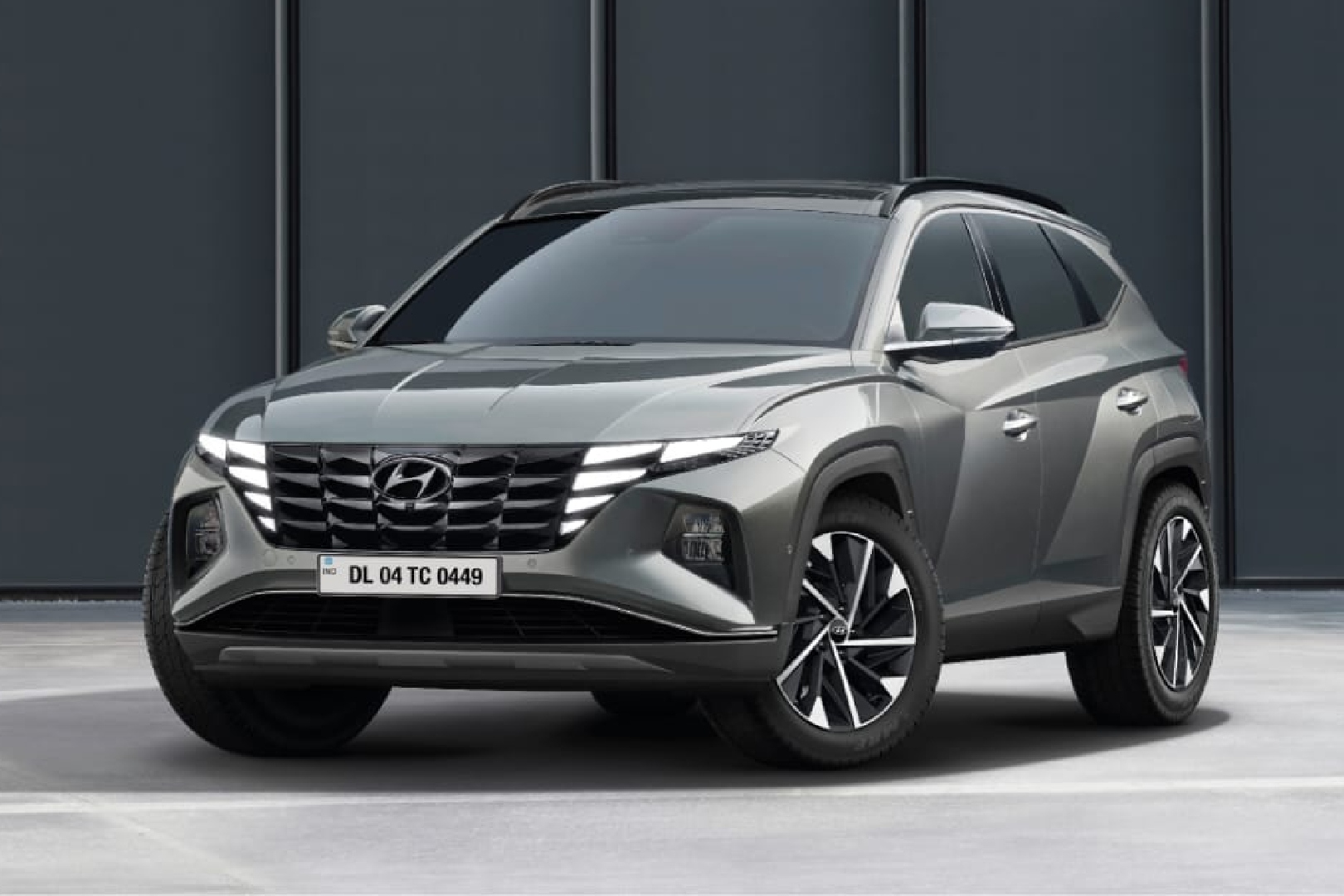 Hyundai Motor India Ltd. is bringing its global best-selling SUV, the Tucson to India. The fourth-generation model will arrive in the second half of the calendar year. Internationally though, the SUV broke cover in September 2020. The SUV will get the best features and technology the company has to offer.

The design elements are now sharper and sportier. A large front grille dominates the front-end with vertically stacked DRLs. This, flanked by the sharp cut LED headlights, gives the front-end a bold look. The side of the SUV looks sporty with plenty of sharp lines and creases across the body. Large dual-tone alloys, which nicely fill the squared out wheel arches, complement the body geometry. The rear-end is another bold approach by Hyundai with the snake fang themed LED tail lamps. 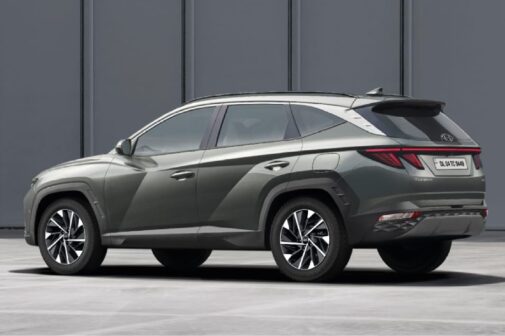 Hyundai hasn’t confirmed the India bound Tucson’s engine options yet. Internationally, the SUV gets diesel, petrol, and plug-in hybrid powertrain options. In India, the SUV will come with only diesel and petrol options initially. The SUV will be loaded with tech, likely including ‘Bluelink’ connected tech. Additionally, it gets a panoramic sunroof and a 10.25-inch touchscreen, amongst a whole lot else. We could also see the addition of sensor-based ADAS tech.

The Tucson is one of Hyundai’s popular selling models and will go up against cars like the Jeep Compass, Volkswagen Tiguan, and Citroen C5 Aircross in India. The premium mid-size SUV debuts Hyundai’s latest parametric design language, an evolution of the carmaker’s ‘Sensuous Sportiness’ theme applied in models like the Creta.

Despite its recent global launch, the 2022 Hyundai Tucson has already bagged roles in some big movies. After its recent appearance in Spider Man: No Way Home, the premium mid-size SUV is also seen as the ‘Beast’ in Uncharted. Given its features, it gets an estimated price between Rs 25 to 30 lakh (ex-showroom).