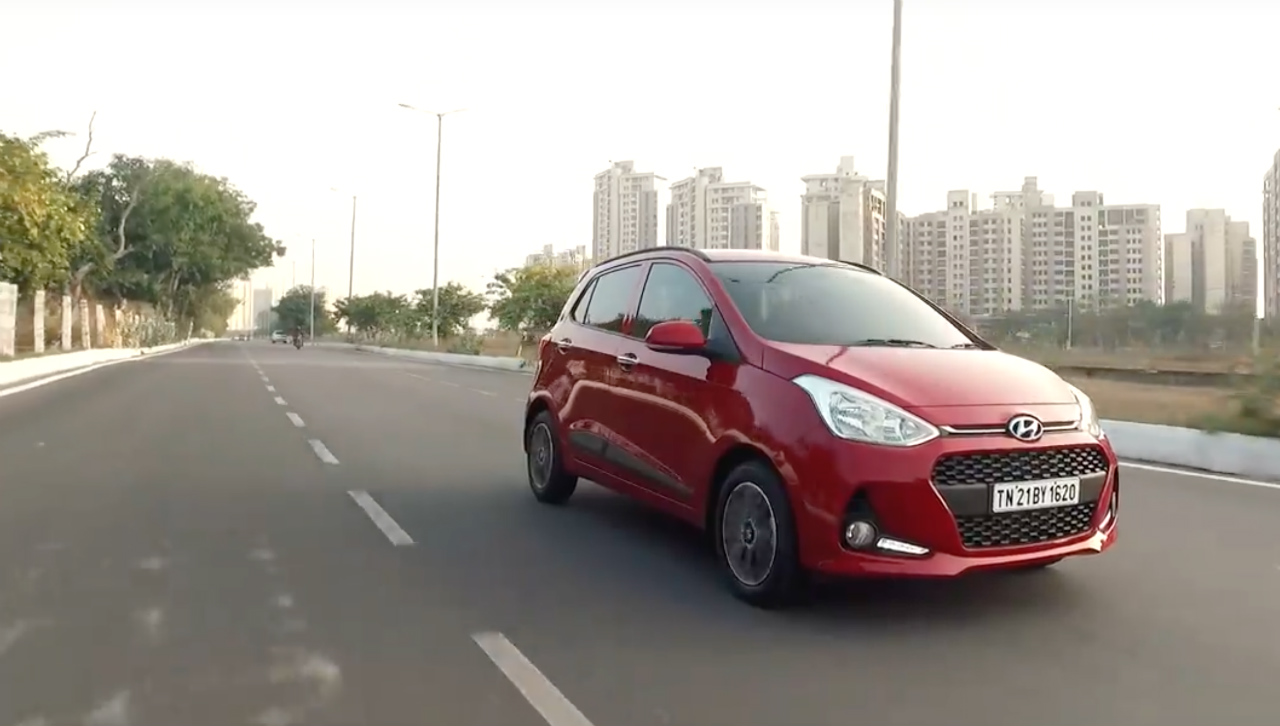 Hyundai India has given a bit more than just a nip-and-tuck job to its strong-seller, the Grand i10. The MY2017 car doesn’t just get updated styling but also a new, more powerful diesel engine. With more than 5.5 lakh units sold (of the India-made model; in India and elsewhere), the Grand i10 is key in Hyundai’s success, and the updated model is surely a step forward.

The major change on the new car is the inclusion of a 1.2-litre diesel engine, which replaces the 1.1-litre unit that Hyundai debuted with this very car in late 2013. It makes 74 bhp@4,000 rpm and is claimed to return 24.95 kpl. On the other hand, the petrol engine continues to be a 1.2-litre Kappa Dual VTVT (variable valve timing) unit which makes 82 bhp. Gearbox choices remain unchanged, with standard manual transmission offered with both engines, and an optional automatic available on the petrol engined version.

The other change (there’s more to come!) is the updated styling, sort of in line with that of the i10 facelift abroad, but not exactly a replication of that. On the 2017 Grand i10, the front-end gets a new grille, redesigned bumper, and a new set of daytime running lamps (DRLs). The rear gets a new bumper, while alloys and wheel caps are said to have received a design refresh, too.

And keeping the Grand i10 relevant on the tech front is the inclusion of a seven-inch touchscreen infotainment system which gets connectivity features like Android Auto and Apple CarPlay. The same doubles up as a display for the reverse parking camera. Dual airbags, ABS, climate control, etc. are also present. Carry-over features are rear AC vent, cooled glovebox, tilt steering, height-adjustable driver seat, push-button start, etc.