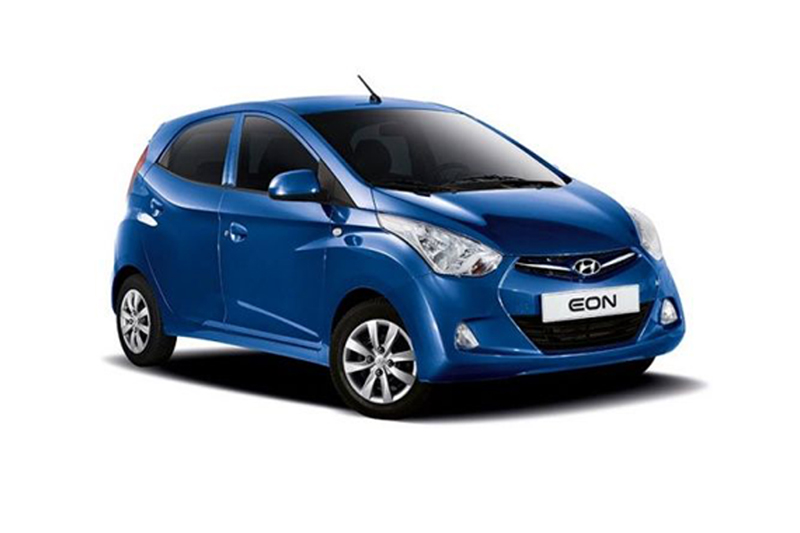 A batch of Hyundai Eons (manufactured in January 2015) is being recalled by the company. It involves a total of 7,657 units. In an official release Hyundai Motor India has announced that the recall is to inspect and rectify the ‘clutch cable fouling with the battery cable’.

It will be done free of cost to the customer, and the company has asked customers to bring their (affected; manufactured in said period) Eons to authorised dealerships (there are 456 of those, and 1,185 service points) for rectification. The battery cable, if damaged, will be changed.

The Eon is available in two engine options: a 0.8-litre and a 1-litre. Both were on sale during January 2015 so the fault isn’t exclusive to either of the two. The car was launched in 2011, and has since been Hyundai’s entry-level offering. It’s priced at Rs 3.27 lakh onwards, with the top-spec version available for Rs 4.52 lakh, ex-showroom, Delhi.