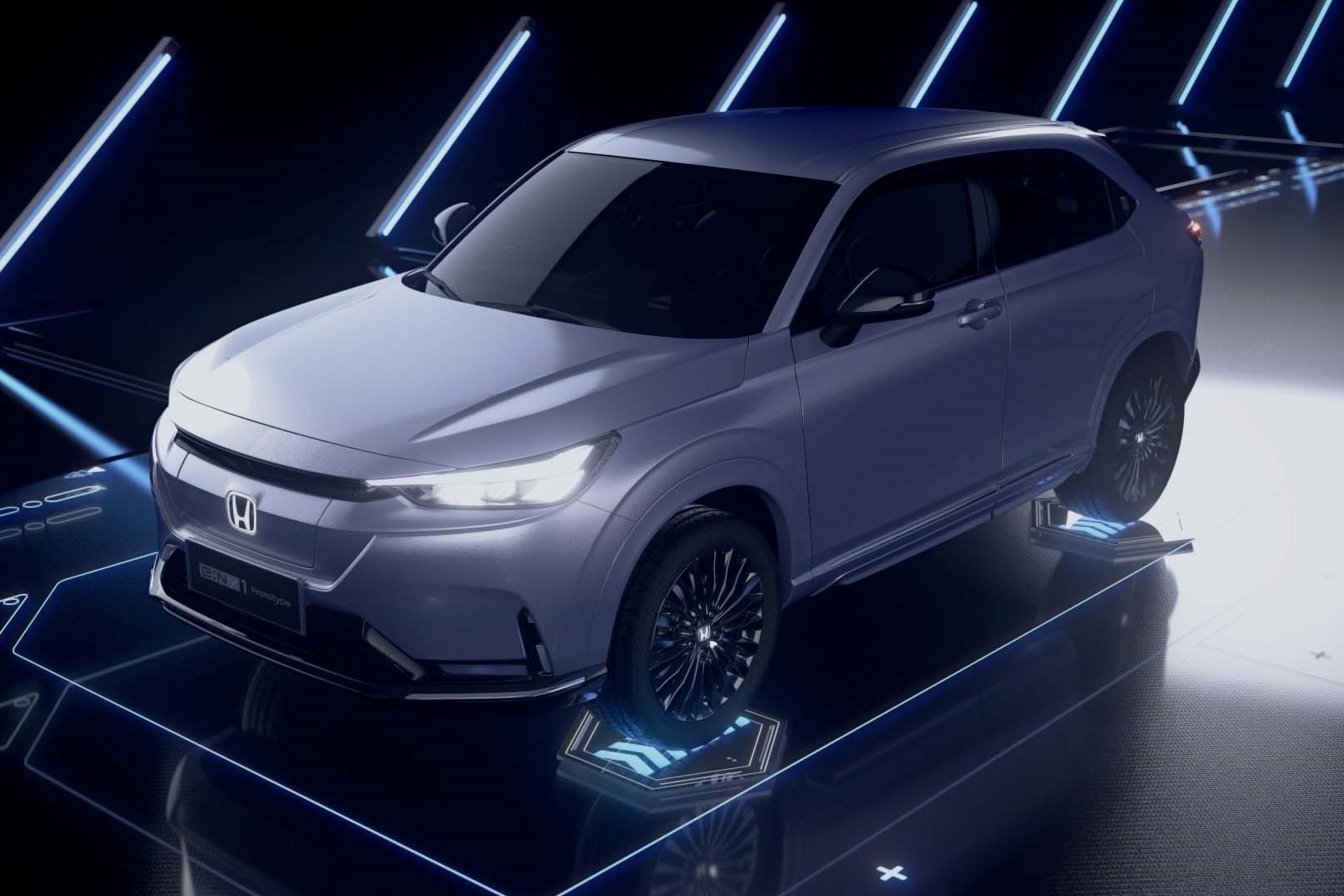 Honda has revealed that it will launch two new crossovers in Europe next year, one of which will be an all-electric B-segment SUV and the other a larger, hybrid-engined C-segment SUV. 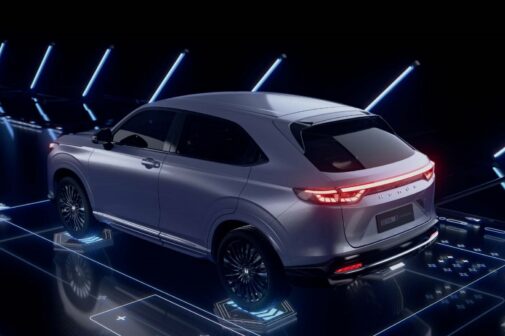 The fully electric SUV, e:Ny1 Prototype, does have a lot of similarities to the current-gen HR-V, especially with its slanted roofline and rear door. Although no specific figures have been released, Honda claims that it will have ‘the unique blend of dynamics, technology, and design that Honda is known for.’ Moreover, also says that it’ll be a ‘great option for families looking for their first EV’, but there’s no word on any kind of range, price or performance figures. 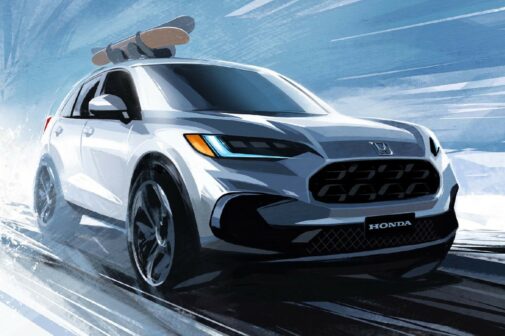 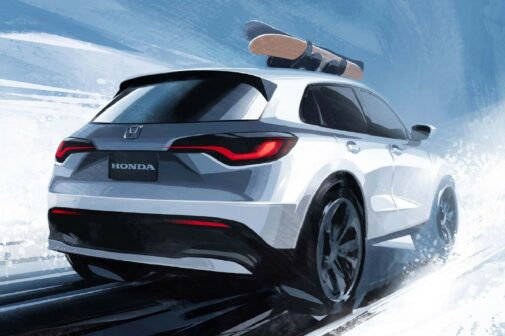 The second new crossover for next year is currently simply a concept. We already know it’ll be about the size of a CR-V, but it won’t be a replacement for that vehicle. A new CR-V with a plug-in hybrid option is also set to release next year. If the sketches are to be believed, the new SUV will focus on lifestyle, with chunky muscular aesthetics and possibly all-wheel drive. We hope Honda has some plans for the Indian market as well.