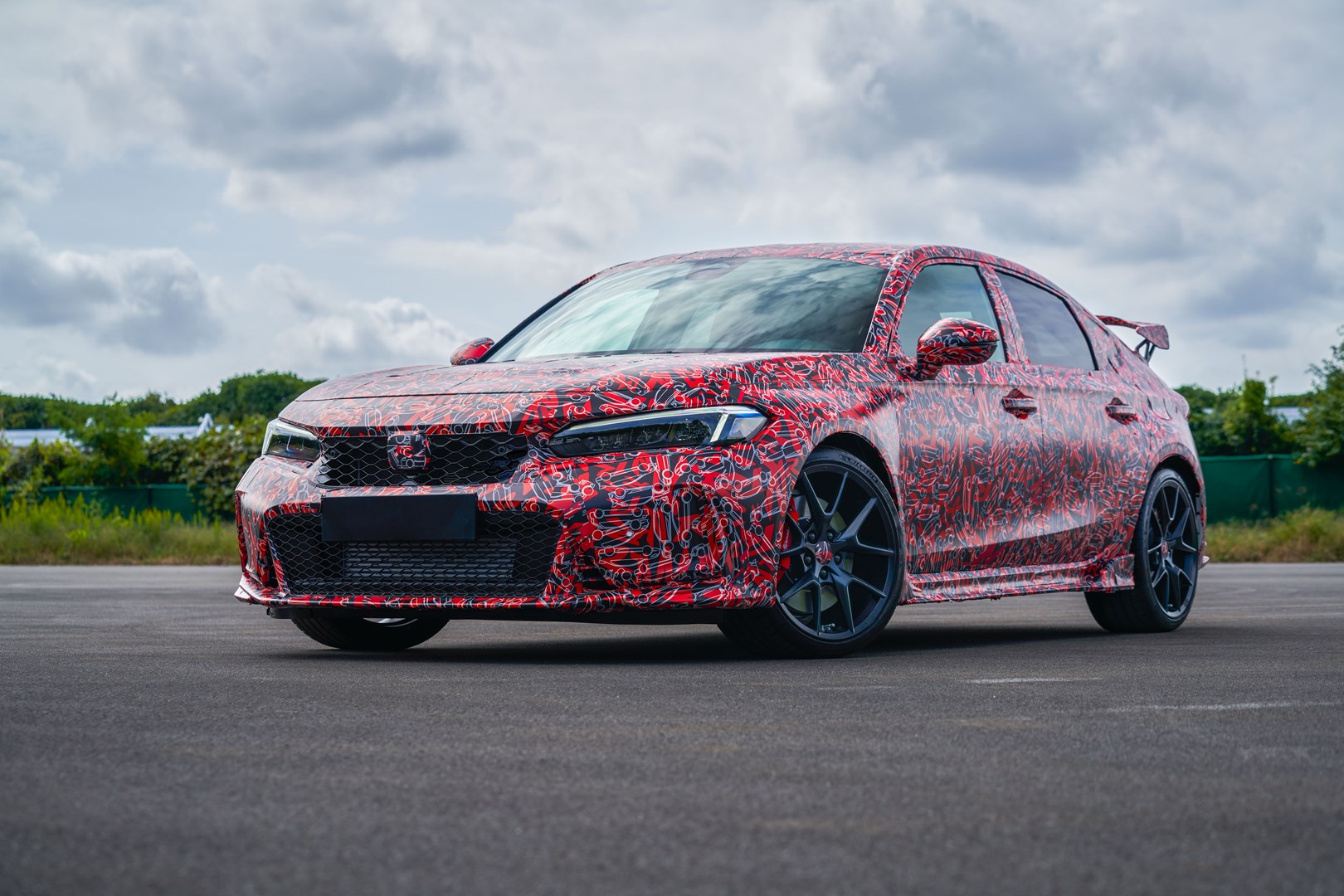 Honda has confirmed that the Civic Type R is ready to test on the hallowed Nurburgring’s roads. The Type R might be wrapped in this full-camo livery, but there are quite some noticeable bits that we can spot on it like it has a low and wide stance, slightly bigger rear spoiler, Brembo brake callipers, and the triple exhaust in the centre. You can even see that it’s also equipped with stickier Michelin rubber. 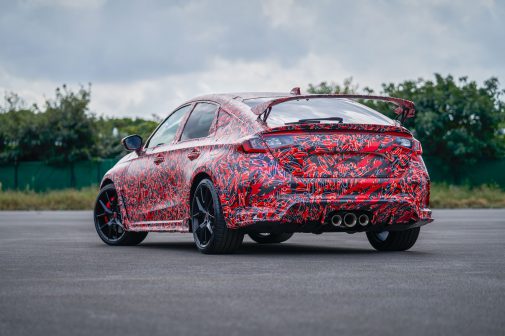 We are curious to know what’s underneath as well. The last generation Honda Civic Type R featured a 316-bhp 2.0-litre turbo petrol engine. In terms of number, that combination was good enough for the Type R to accelerate from 0-100 kph in 5.8 seconds and attain a top speed of 272 kph. This time, however, it could switch to a 400-bhp hybrid powertrain and AWD combination. That setup is straight out of the NSX’s books. The NSX has a 3.5-litre twin-turbo V6 and AWD system. Of course, the Civic Type R will be offered in the exclusive manual gearbox. But, it’ll be interesting to see if it will be the first Type R to get a hybrid engine or will Honda plonk an upgraded 2.0-litre turbo petrol engine? For now, though, all eyes will be on the Civic Type R’s testing at the ‘ring.