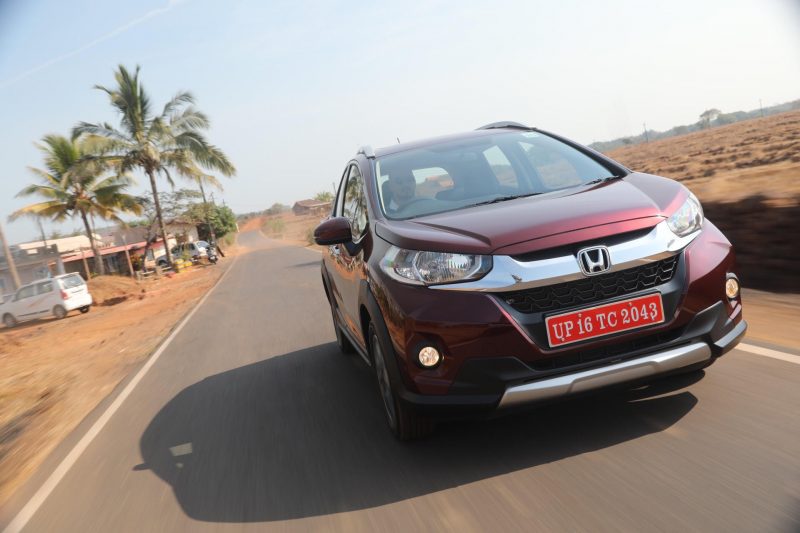 Honda Cars India has had weak sales in the month of March this year. The company sold a total of 13,574 cars in the domestic market and exported 486 units. In comparison to 18,950 domestic sales from March 2017, this is quite a drop. But it’s not all bad news for the Japanese carmaker.

The annual cumulative domestic (in India) sales figure of 170,026 is a growth of over 8 per cent, mentions the announcement by Honda. It further continues that the slow sales of the Amaze (716 units last month) aren’t exactly worrying since the new one is on its way.

In addition to that, the company will also launch the all-new Civic and the CR-V during this fiscal. These three were Honda’s main exhibits at the Auto Expo 2018 in February this year. It must be noted that the outgoing CR-V hasn’t done well, either, with 41 units despatched from the company this month.

Majority of sales in March come courtesy of the City (4680 units), WR-V (4411 units) and the Jazz (2,473 units). The Brio (261 units) and BR-V (992 units) haven’t been exceptional. The Accord is fully imported from Thailand, and the company hasn’t imported/sold any of those, according to the official release.

Read more: Honda WR-V turns out to be successful