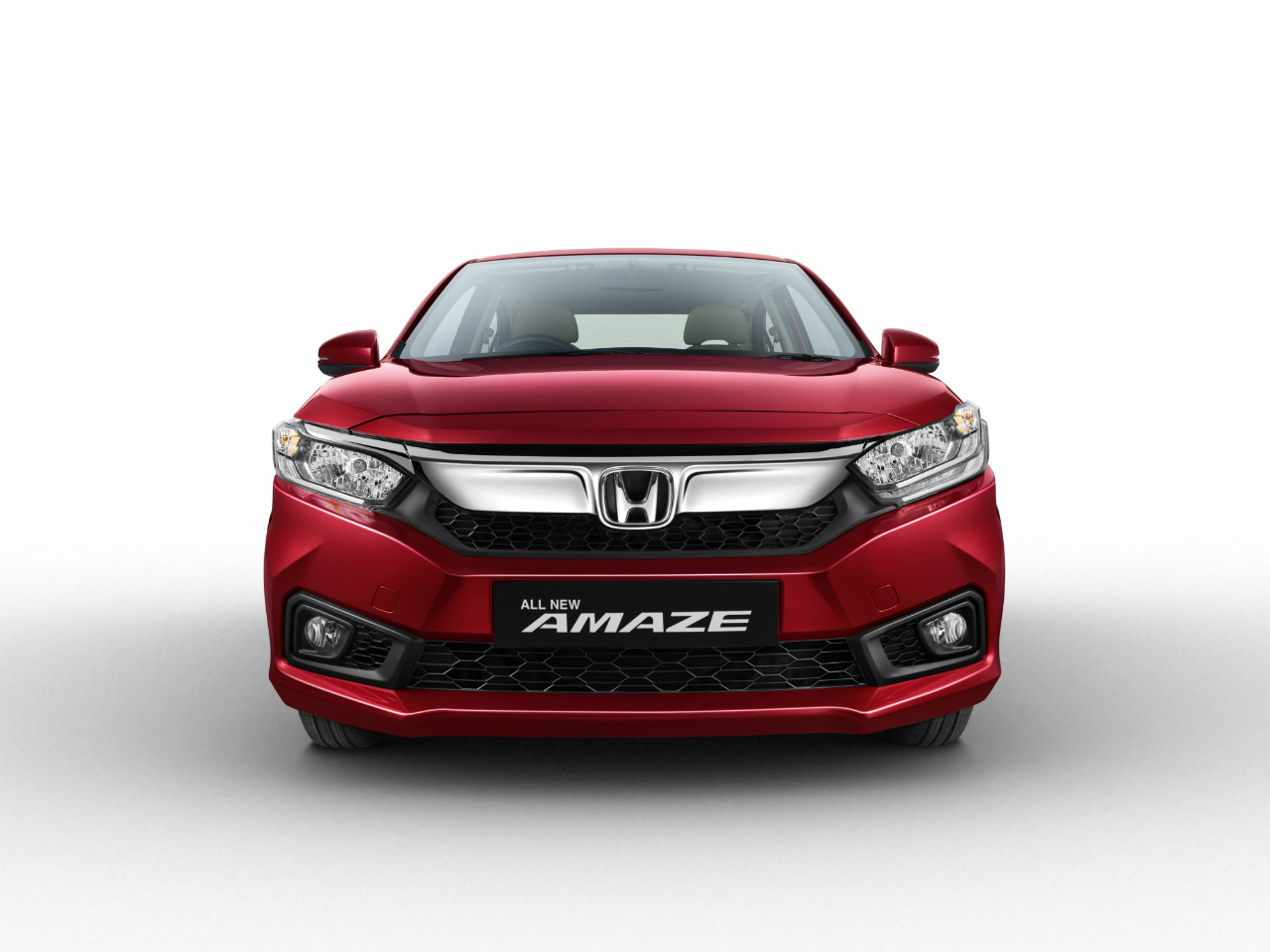 Honda Cars India has commenced pre-launch bookings for the upcoming 2nd-generation Honda Amaze. The compact saloon was showcased at the 2018 Auto Expo in February this year. It will be launched in May 2018 and you can pre-book one now against a deposit of Rs 21,000.

Apart from the styling, where Honda has taken a new approach, the second-generation Honda Amaze will be built on a new platform. It will also be the first car of its kind on the market to offer a CVT automatic gearbox with a diesel powerplant. Engine options will include both petrol and diesel choices. 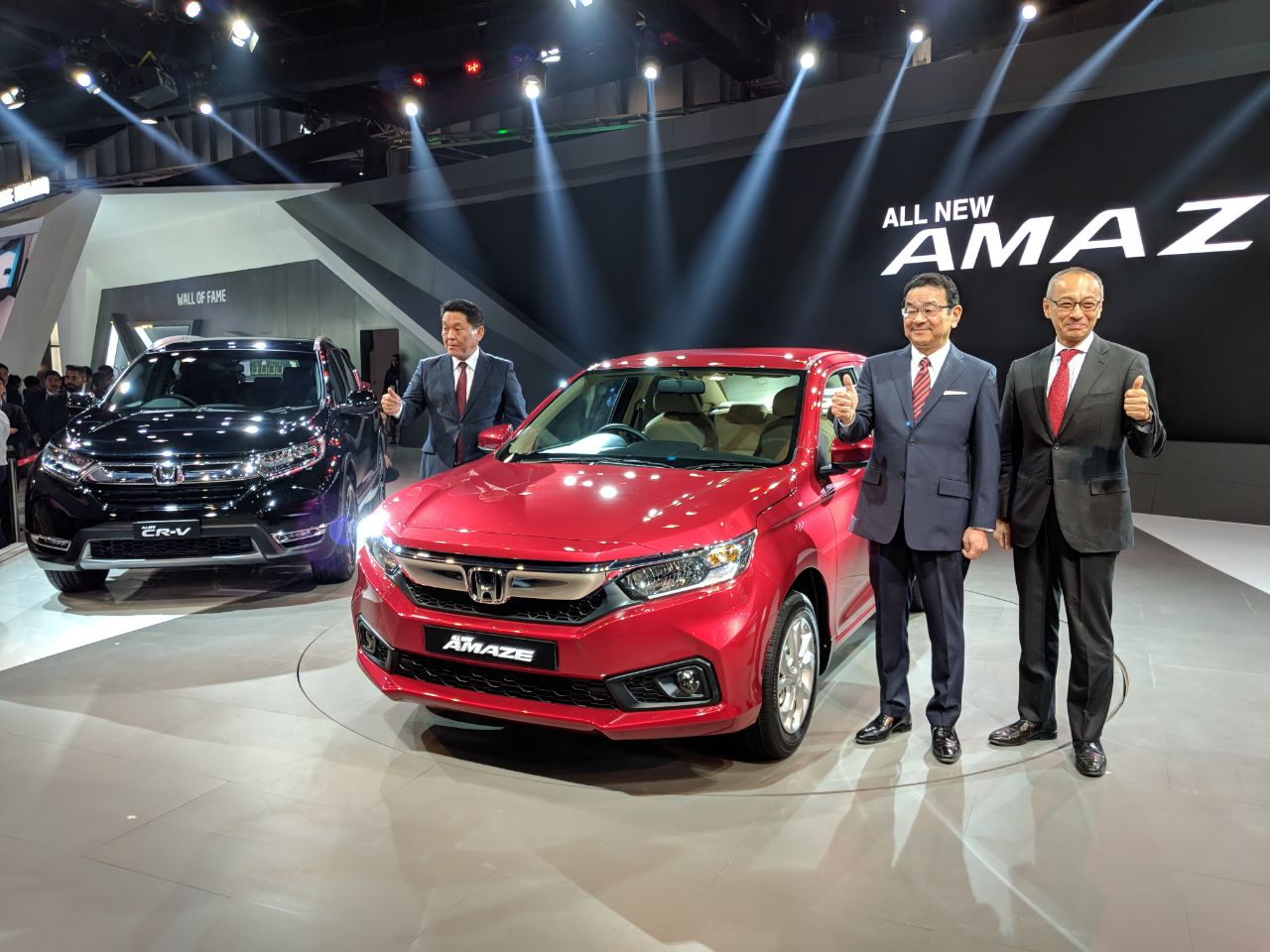 The Amaze has been a rather successful product for Honda. It wasn’t only the first compact saloon by the Japanese carmaker in India, it was also the one with which the company introduced its diesel engine here. Since the car’s launch in 2013, Honda has sold 2.57 lakh units of the Dzire rival.

The company commented on the recent slowdown in the Amaze’s sales mentioning that the car was in the run-out phase.  With the new one, Honda’s sales are bound to pick up again. The Amaze will also be joined by the all-new Civic and CR-V in this financial year. 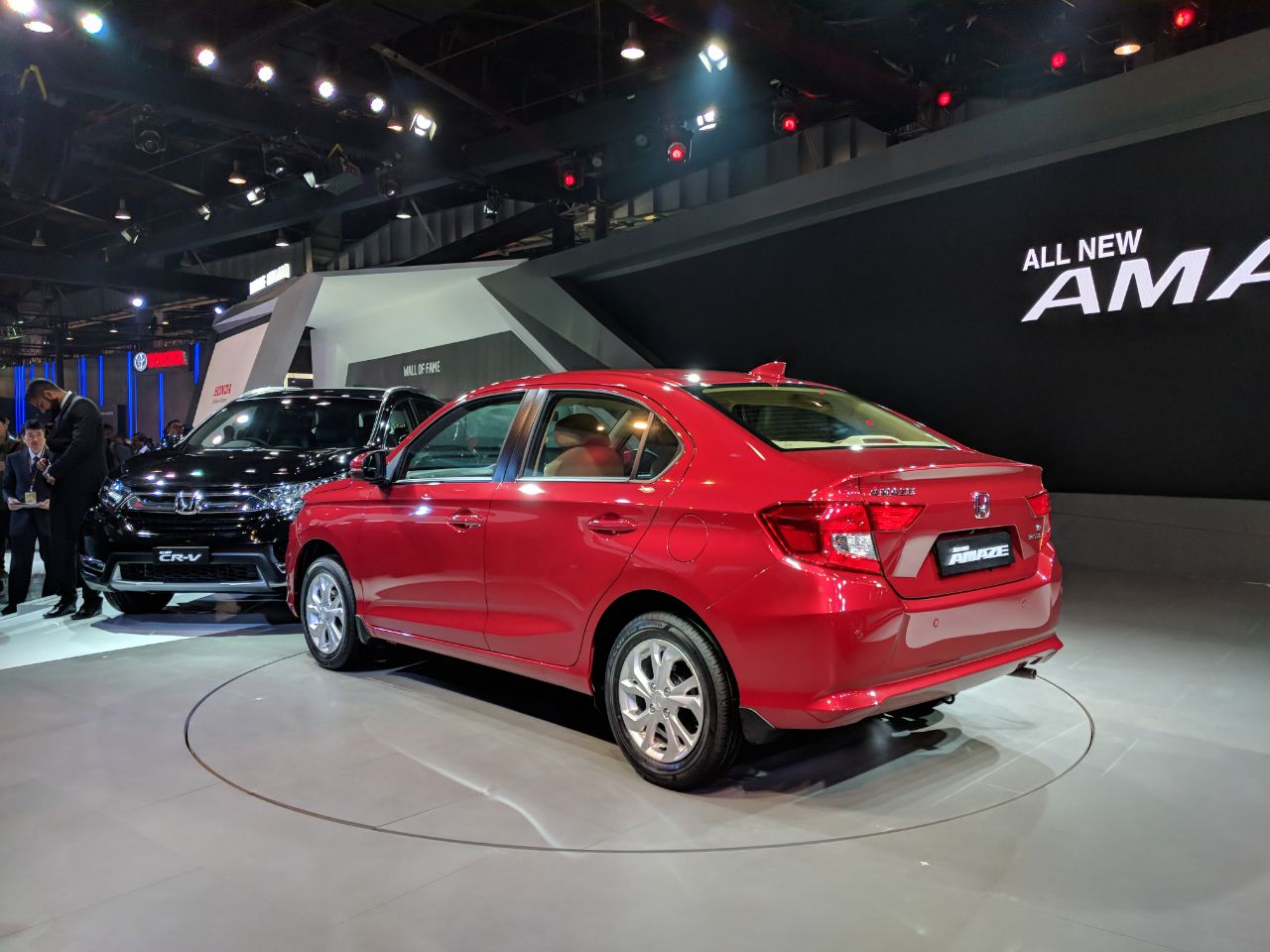 Honda Cars India’s Senior VP and Director for Marketing and Sales, Rajesh Goel, said, “The Honda Amaze has been one of our very successful models in India, with over 2.57 lakh satisfied customers. With the 2ndgeneration Amaze, we are extremely excited to add another chapter to the success story of the model. It’s a big commitment from HCIL to its customers and for us it’s ‘Time To Go Big’. The introduction of India’s Diesel CVT technology in the new Amaze, which offers unmatched and superior automatic driving experience, is also a first from Honda globally. We are confident the customers will see great value in this new technology.”

The new Honda Amaze first appeared at the 2018 Auto Expo with its larger brethren, the Civic and CR-V. Read more about the motor show exhibit by clicking on the link here.