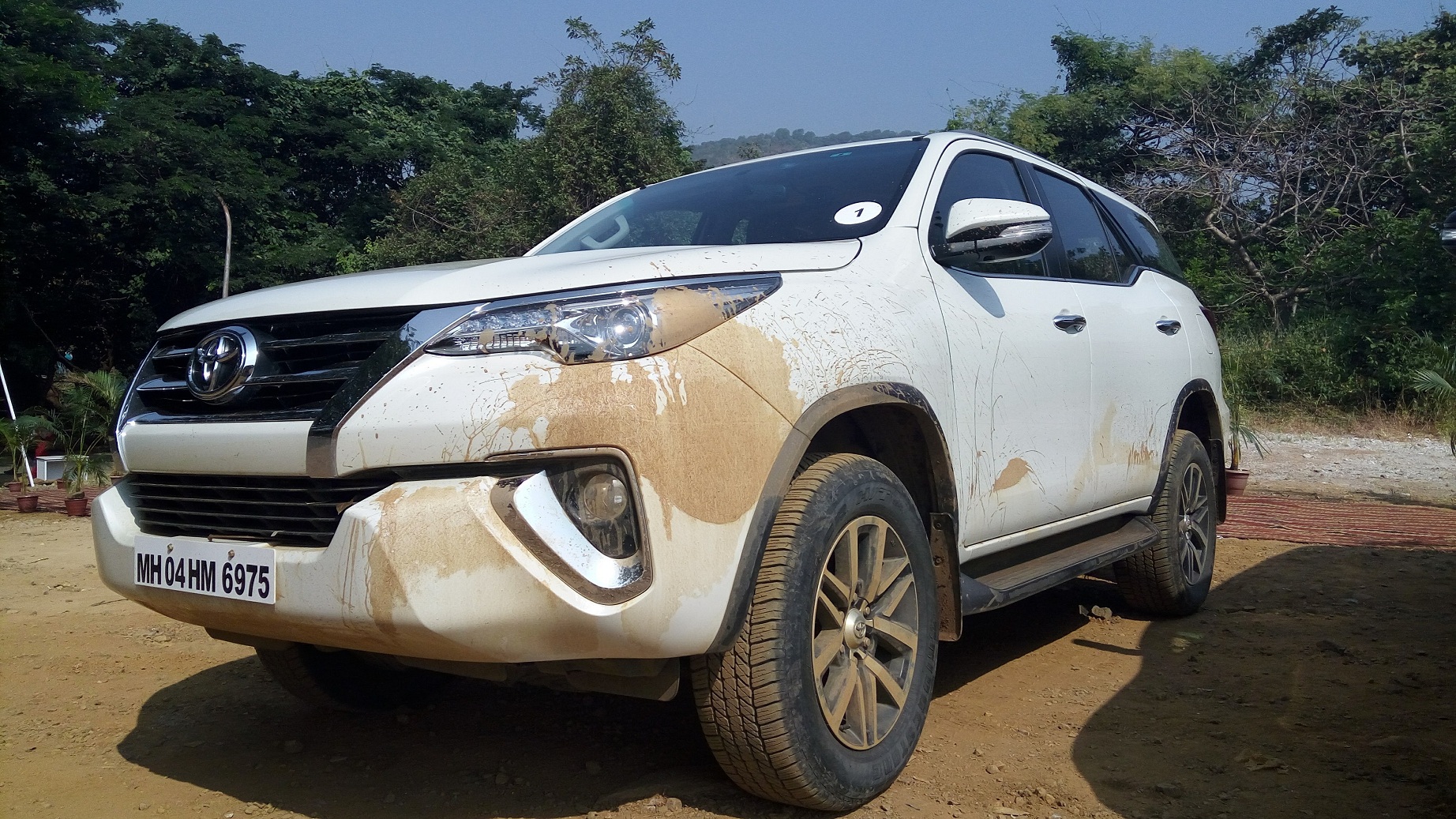 It’s no secret that with the Fortuner, Toyota has found itself leading the full-size SUV segment by quite a margin. Introduced in 2009, the Fortuner soon became the choice of everyone — from those who wanted a trustworthy road companion to the ones who fancied taking their SUVs off the road. Although far from perfect, it is one of India’s favourite vehicles, so it shouldn’t be a surprise that Toyota Kirloskar Motor has managed to sell one lakh Fortuners till date.

Compare it to the Innova and the number might not look as big — considering TKM despatched 50,000 units of the Innova Crysta in just six months. But then again, the Fortuner is targeted at a very different buyer, and hence has a limited appeal. And it won’t be fair to compare since the prices and segments are different, too. But the two have, over the years, made Toyota a success.

Talking of which, the new Fortuner is clearly making good progress now. Launched in November this year, the last we heard it had managed about 6,000 bookings and the company had despatched just a little under 2,000 units in one month. That’s not the best yardstick because it’s too soon for the sales to attain a steady figure, but it’s a very good start, nonetheless.

Apart from the longevity, reliability, and overall quality (not the cabin, which wasn’t great until recently), the Fortuner also retains its value quite well.

Regarding the feat, TKM’s Director and Senior VP, Mr N Raja said, “Being able to serve more than one lakh happy customers in such a premium and competitive segment, is a huge achievement for us. This would not have been possible without the support of our customers who have appreciated the product so much.”

You can read more about the new Toyota Fortuner in our review here.