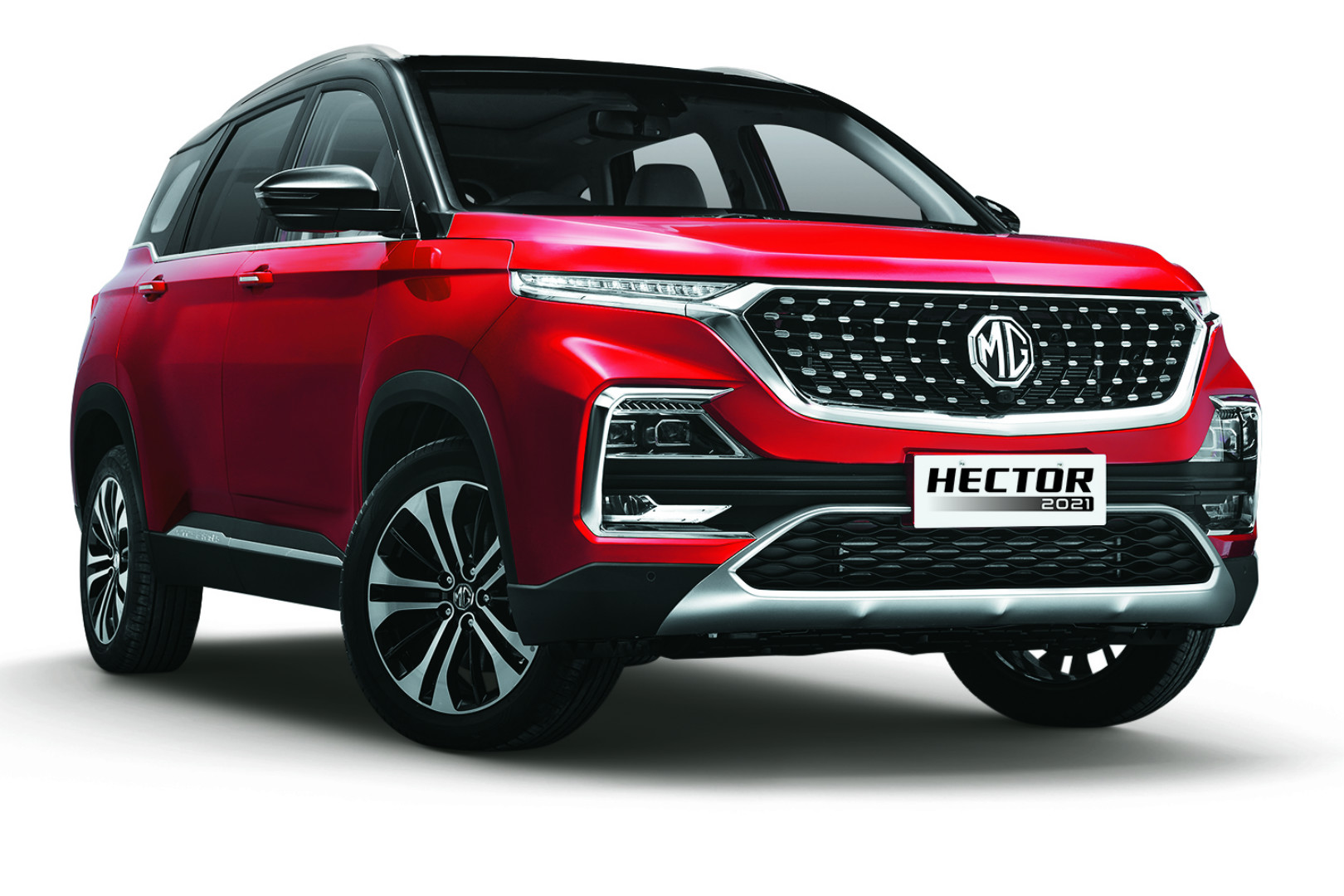 MG Motor India has finally launched the updated versions of the Hector and Hector Plus in the country. The facelifted Hector comes with several changes, both on the inside and outside. Externally, there’s a new chrome grille, skid plates and 18-inch dual-tone alloy wheels. On the inside, the Hector now comes equipped with front ventilated seats, dual-tone interior (Champagne and Black), auto-dimming rear-view mirror and wireless charger. MG has also updated the i-Smart system with a few neat updates and the ability to accept Hinglish voice commands. 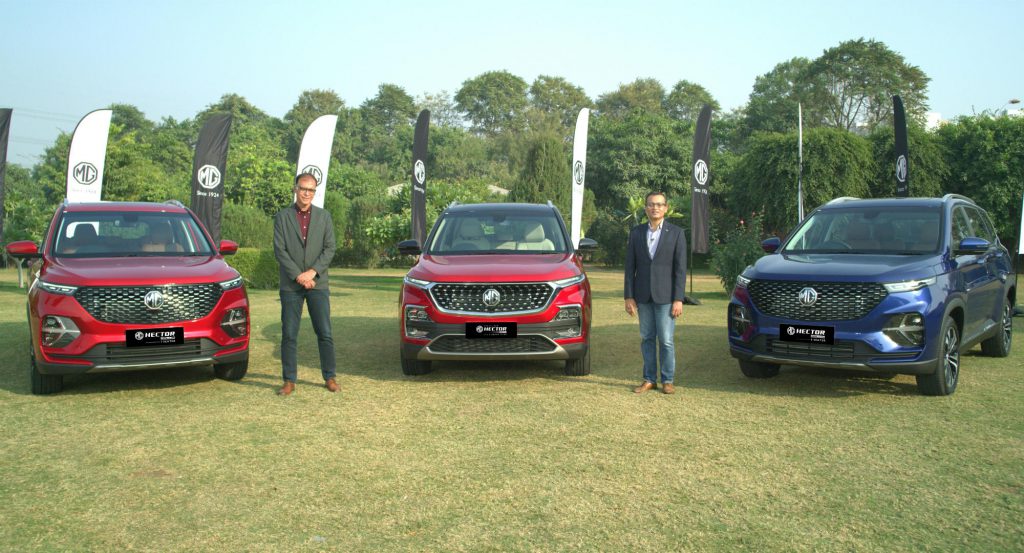 Furthermore, there’s also a new addition to the Hector family – the seven-seat version of the Hector Plus. It gets all the aforementioned changes but instead of the two captain seats in the middle row like the six-seat Hector Plus, it has a bench seat, which can accommodate three passengers. Other than that, the Hector remains pretty much the same as before. It still has three powertrain options – 1.5-litre turbo-petrol, 2.0-litre turbo-diesel and a 1.5-litre turbo-petrol (mild hybrid). 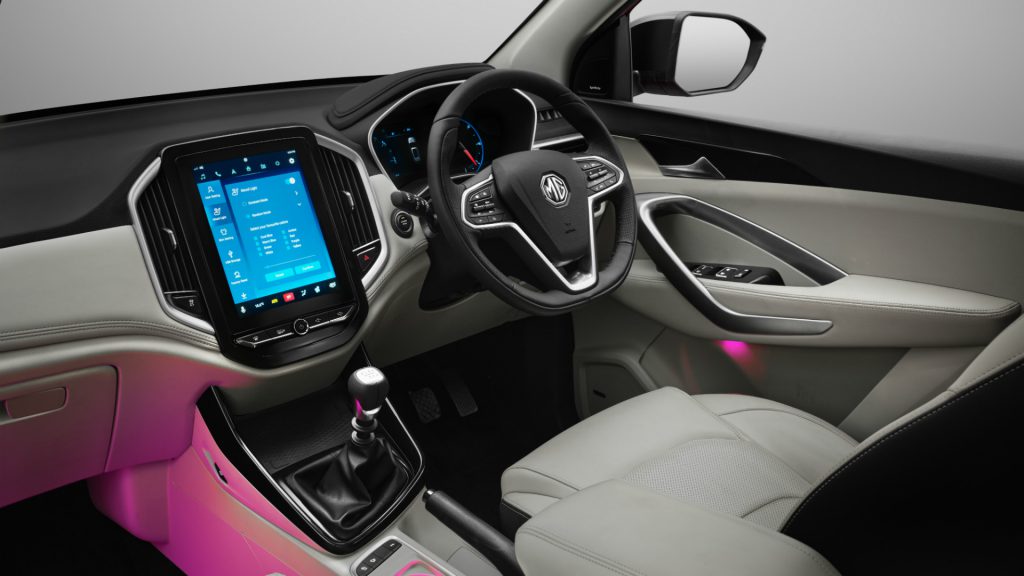 While the mild-hybrid and petrol engines have the option of a manual transmission and DCT automatic, the diesel motor doesn’t get the option of an automatic. In fact, the seven-seater Hector Plus doesn’t come with an automatic option at all, even in the petrol and mild-hybrid variants. Prices for the regular five-seater Hector start at Rs 12.90 lakh and go up to Rs 18.33 lakh; the six-seater Hector Plus starts at Rs 16.00 lakh and tops out at 19.13 lakh, while the seven-seater starts at Rs 13.35 lakh and goes up to Rs 18.33 lakh (all prices are ex-showroom, pan-India).