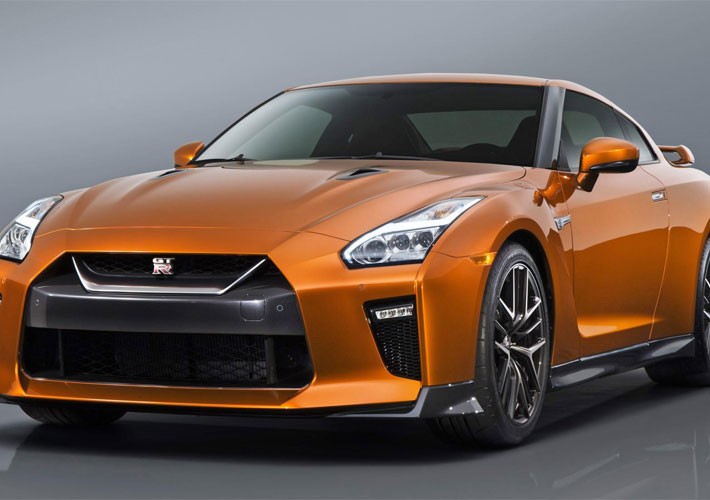 Stop press! A new Nissan GT-R has been launched!

But before your jaw hits the floor, you must know that this isn’t the all new R36 GT-R (still a few years away!), but a rather extensive overhaul of the current generation model. The 2017 GT-R, launched at the New York Motor Show gets some exterior styling tweaks, a largely new interior and a 20 bhp increase in power, and this is the version which will be launched in India, come September.

Now that you know the gist of it, let’s get into some details. Over the ten years it has been on sale, this is biggest styling change the GT-R has seen till now. However, show it someone who is not aware of the facelift and chances are it wouldn’t be recognized as a 2017 model. That’s because the changes do not alter any of the major design lines of the original, but still involves lots of new sheet metal changes, starting from the strong ‘V’ shaped element on the hood that ends in the grille, aligning the design with the current Nissan family look. And the new air-intake under the LED DRLs which hark back to the original GT-R Concept.

While the exterior doesn’t need much a of rework to stay relevant, the interior had aged quite fast. Nissan has tried to fix that with a redesigned interior, but honestly, it still looks like three different styling departments were working on it. There is enough cow hide, buttons (actually there are fewer of these than before), carbon-fibre, bar graphs, g-force meters to please your ‘mates’, but it just doesn’t flow together cohesively, all those elements.

But to criticize a GT-R for its interiors is akin to criticizing a Bentley for its drifting abilities, it’s rather illogical. The allure of the GT-R is because it’s the working class hero who is able to rub supercar noses to the ground with impunity, which thankfully, it still can thanks a 20 bhp bump in power to 562 bhp. And before you can run to the tuners to fit an aftermarket exhaust, Nissan has made life easier by developing a new titanium exhaust for this GT-R. So all said and done, what about the GT-R’s trump card, its insane 2.8 second zero to 100 time? Can it do better? It just might. Just keep that neck-brace handy, will you?