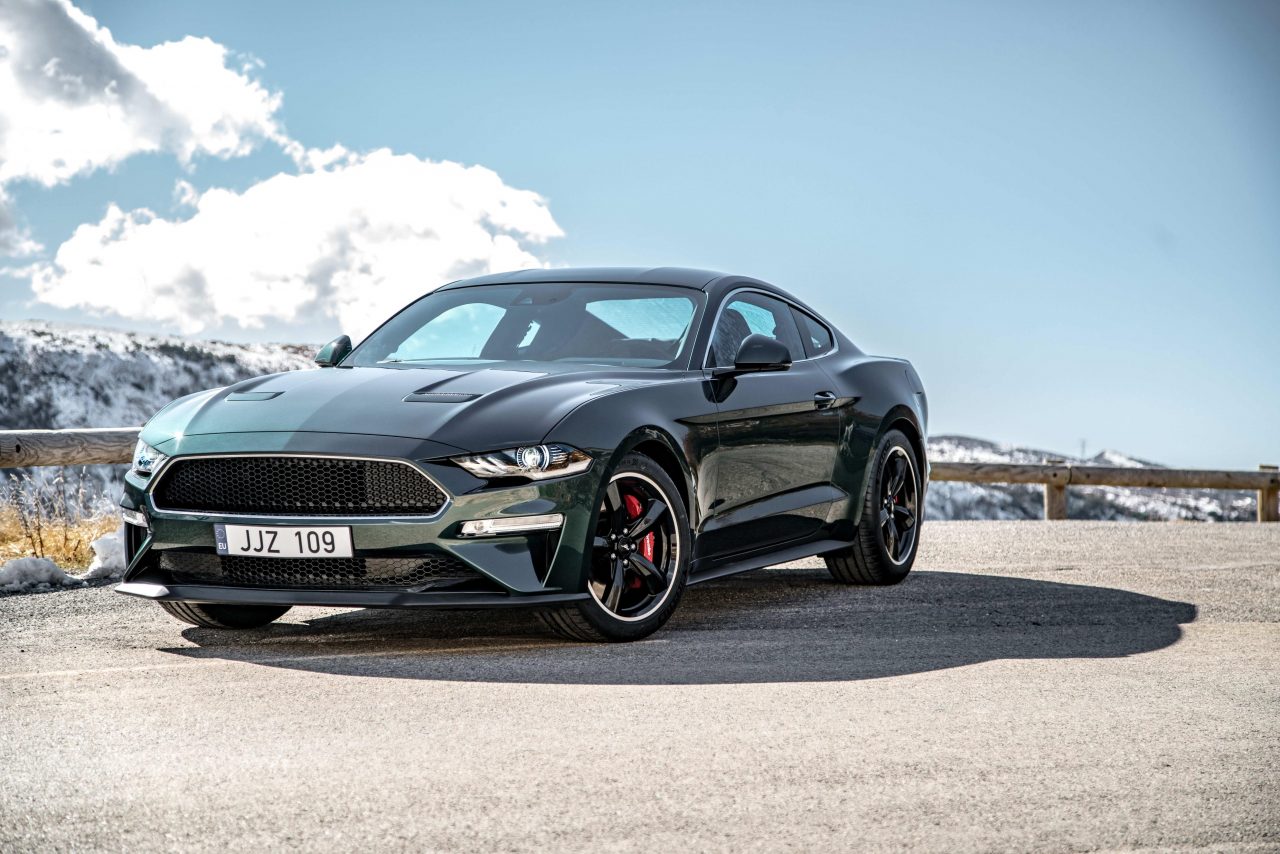 Ford has announced that the special edition Mustang Bullitt will be produced for Europe from June onwards. The new car, a homage to the 1968 Mustang Fastback which starred in Steve McQueen’s iconic film Bullitt, also celebrates the 50th anniversary of the film.

Available in a choice of Shadow Black or the Dark Highland Green (the car from Bullitt was finished in Highland Green), the Mustang Bullitt is powered by a 5-litre V8 engine that makes 458 bhp and 54 kgm. The increase in performance over the standard model (Mustang GT) can be credited to the use of an open air induction system, new intake manifold, 87 mm throttle bodies, and powertrain control module calibration from the Shelby GT350. 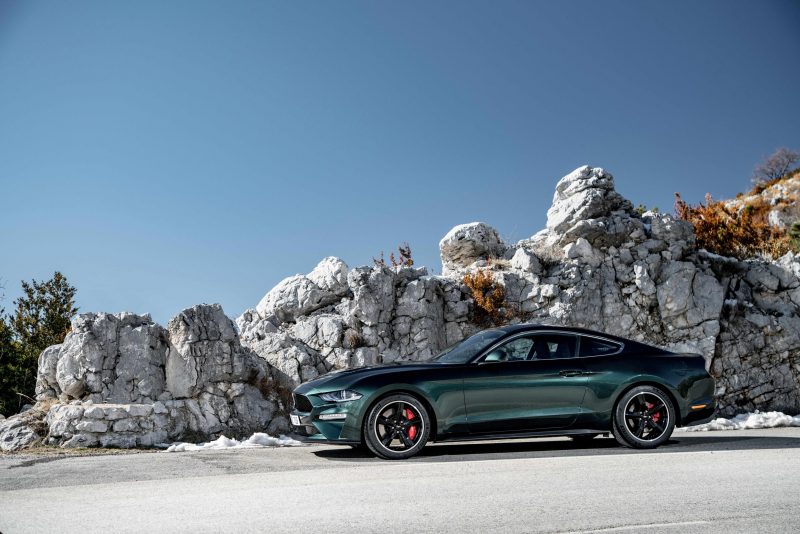 Nostalgia alone won’t do the trick, and Ford’s styling department is clearly aware of that. The new Bullitt also gets new 19-inch alloy wheels, red Brembo callipers, and a faux fuel-filler cap like that on the original car, and the white cue-ball gearshift knob is worth a mention, too. The Recaro seats will appeal to the keen drivers and an individually numbered plaque will ensure added exclusivity.

You can revisit Bullitt here: