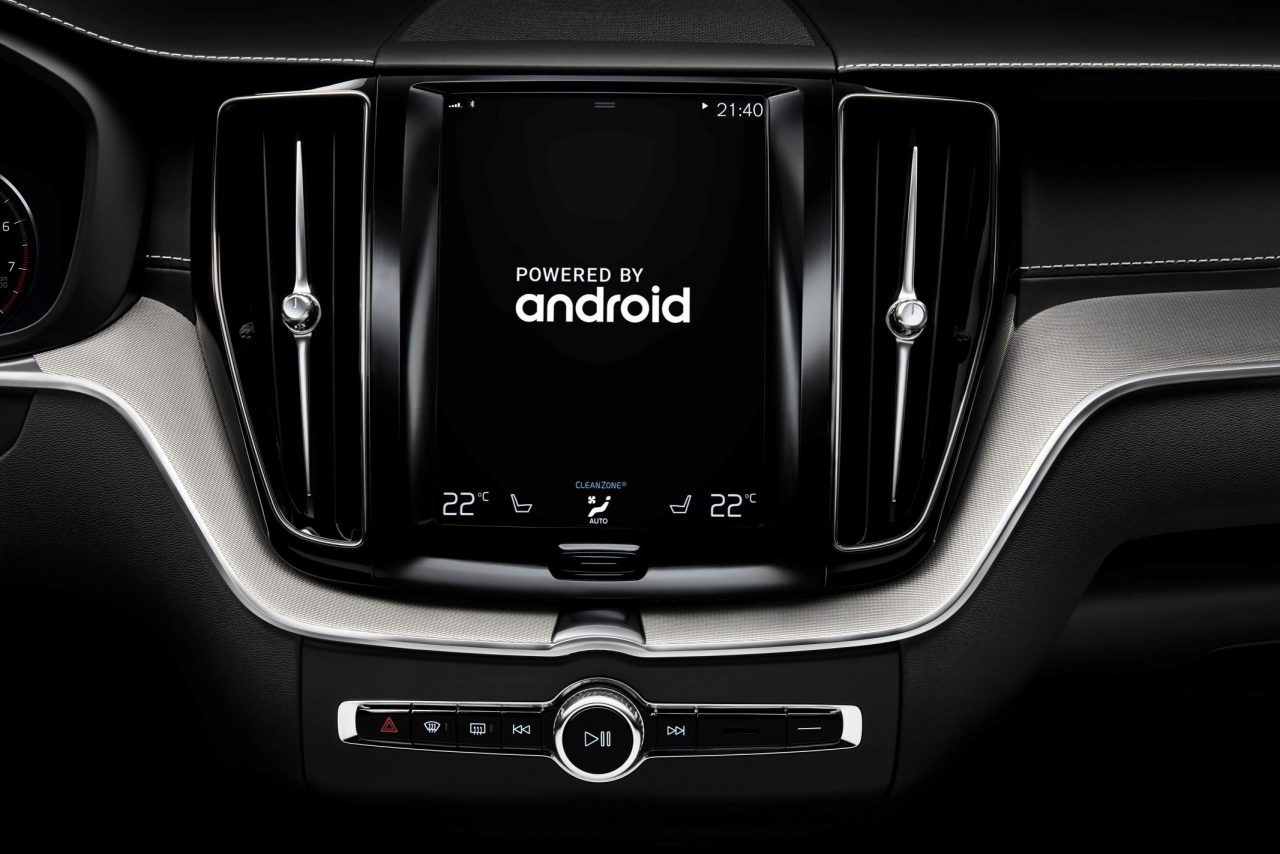 Swedish carmaker Volvo has announced that it’s working with Google in order to have the next-generation Sensus infotainment system embedded with Android operating system. Once implemented, the user will be able to use Google’s voice-controlled Assistant, Play Store, Maps and other services. Apart from the apps and services that will be offered by Google, new Volvos in the future will have access to thousands of additional apps on Play Store, optimised and adapted for Android-based car infotainment systems.

Through Google Assistant, drivers will be able to control several functions of the car such as air conditioning, music and messages, to name a few. Secondly, the embedded Google Maps app will keep refreshing the selected route in real time and hence inform the user about possible delays and subsequently suggesting an alternative route. These voice-controlled apps will allow drivers to keep their eyes on the road at all times thus reducing the chances of accidents due to distraction.