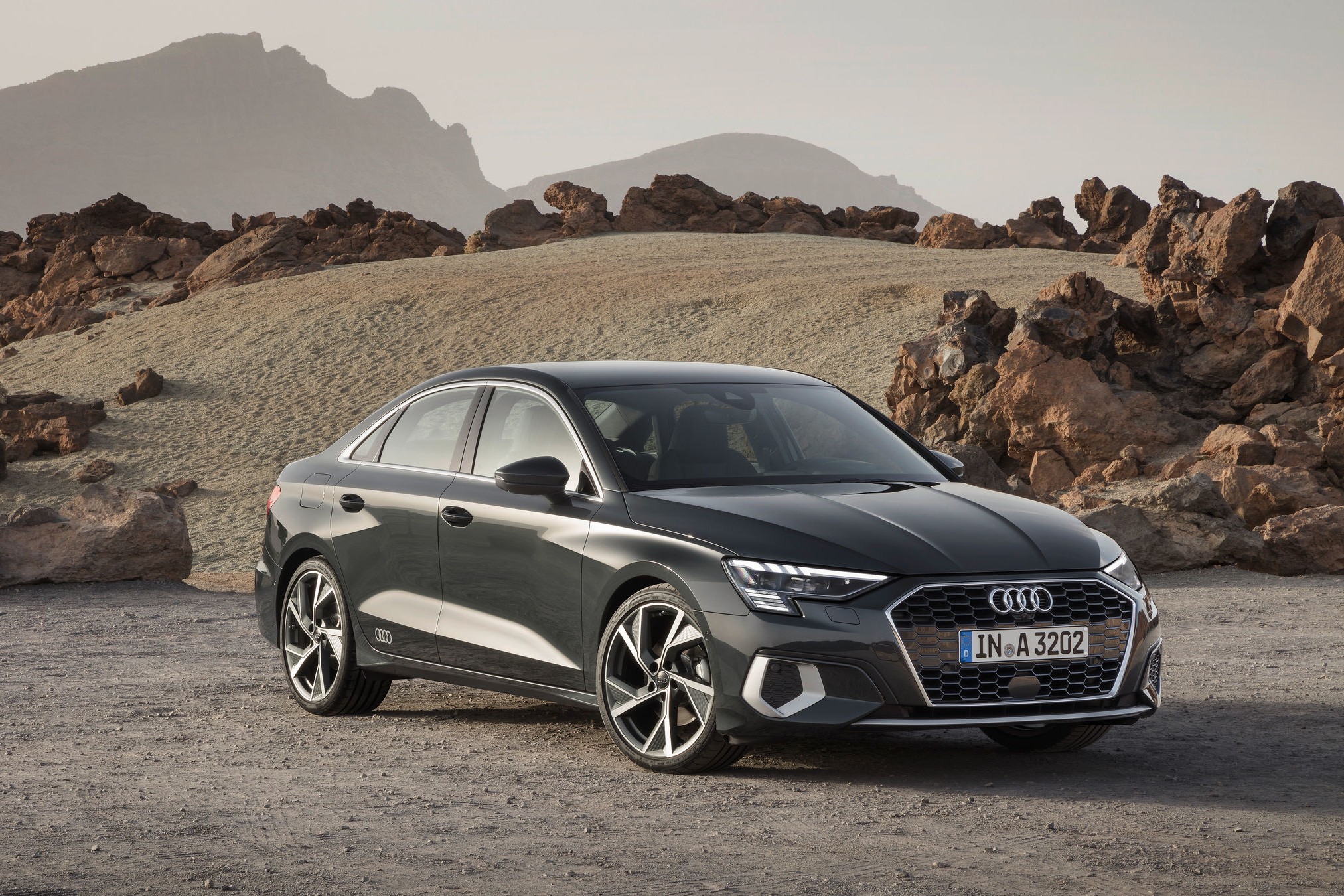 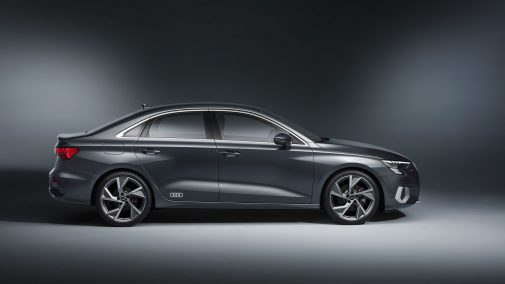 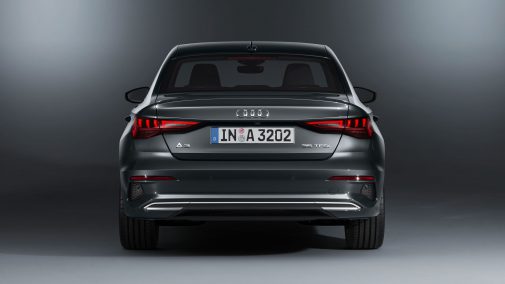 The Audi A3 hasn’t been updated for quite some time. And with Mercedes-Benz showing off its A-Class at Auto Expo 2020, the two German rivals will likely be going at each other’s throats sooner rather than later. So, the updated A3 has changed ten times more than its predecessor as far as technology is concerned, as declared by Audi’s official press release. It will now have a fully digital cockpit as standard even for the basic trims along with a touch-operated central MMI. Not only this, the cockpit is more driver-focused, too. Remember the ‘ten times’ claim? That’s the computing speed of MIB 3, which is its modular infotainment platform. With this, it also provides access to Audi’s plethora of connected features. 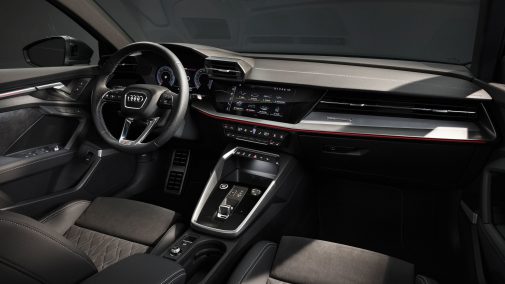 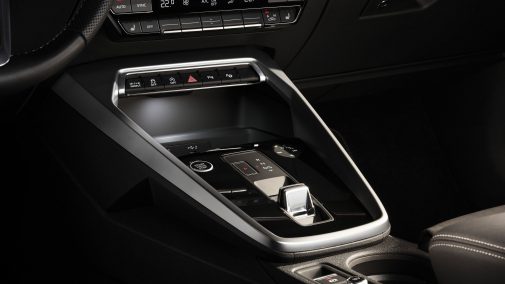 In terms of design, the new A3’s lines look sharp, especially that sloping coupé-like roof. At the front, it gets a honeycomb grille flanked by sleek LED headlights; of course, the top model getting the beautiful Matrix LEDs. And as far as its dimensions are concerned, there are marginal changes; it’s 40 mm longer, 20 mm wider and 10 mm taller. However, the wheelbase remains the same, and overall, the new A3 looks better than its predecessor. 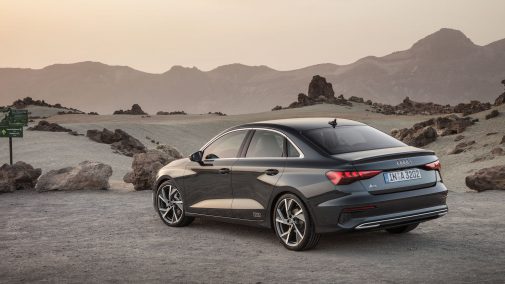 The A3 also has two engine options, the 35 TFSI 1.5-litre petrol engine that produces 148 bhp and an extra 5.09 kgm boost of torque thanks to the 48-volt mild-hybrid system, apart from the cylinder on-demand-activation technology. Transmission duties on this engine will have two versions on offer, a 7-speed automatic S tronic gearbox and a new 6-speed gearbox, which we doubt will make its way in the Indian market. There’s also a 2.0-litre TDI diesel that produces 148 bhp mated to a 7-speed automatic gearbox which will now shift gears using its new switch-by-wire technology. Will all this tech beat the stars and propellers? Your guess is as good as ours!