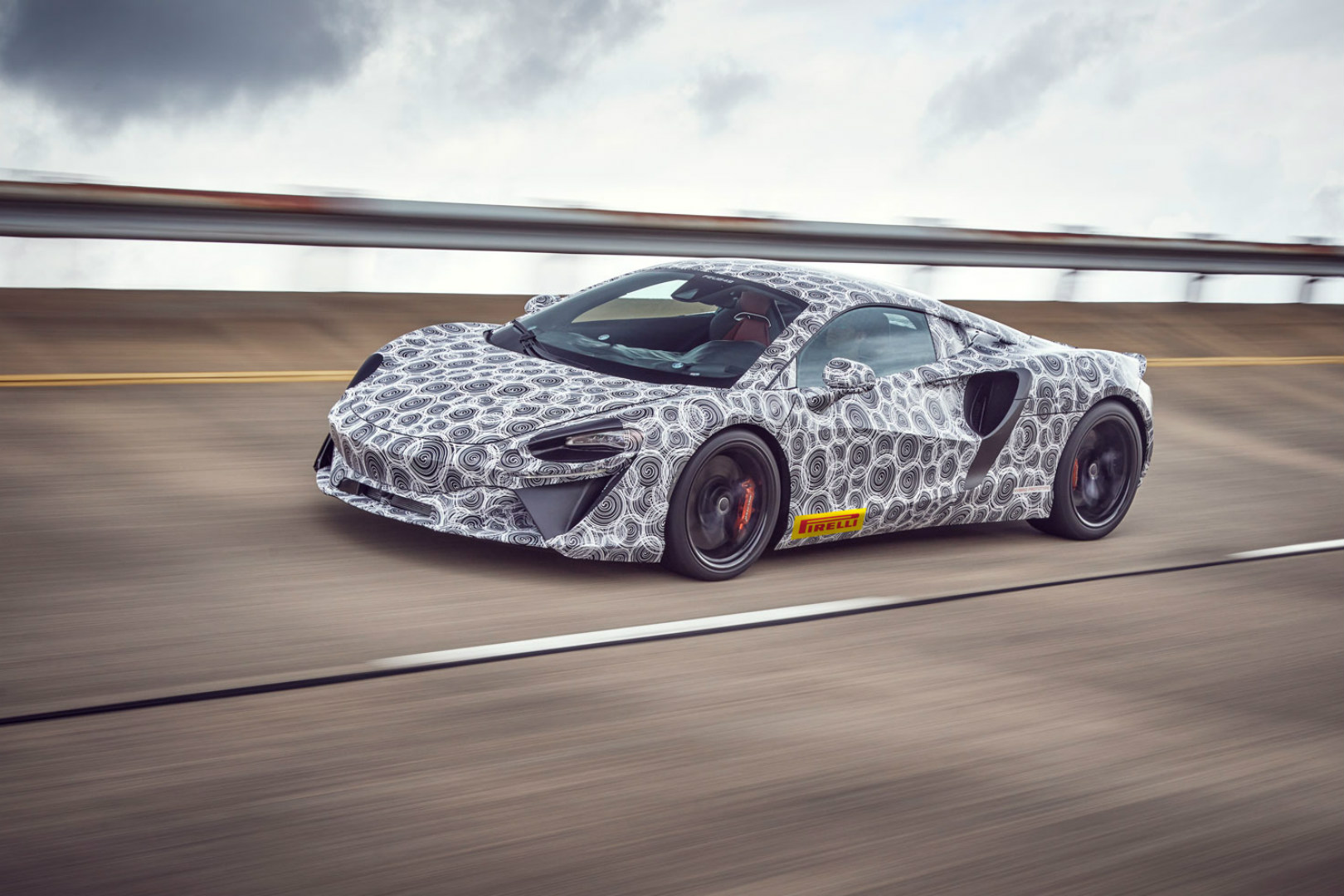 Every time there is news about a new supercar, it’s special for us enthusiasts. Even more so if the company in question is McLaren. There’s an all-new supercar and it’s going to be a little different from before. That’s because this is the first series-production hybrid supercar from McLaren. That means it will come with an all-new V6 petrol engine under the hood augmented by an electric motor for pure EV capabilities. This mysterious new supercar has entered the final stages of its development and test programmes, which includes testing on public roads. 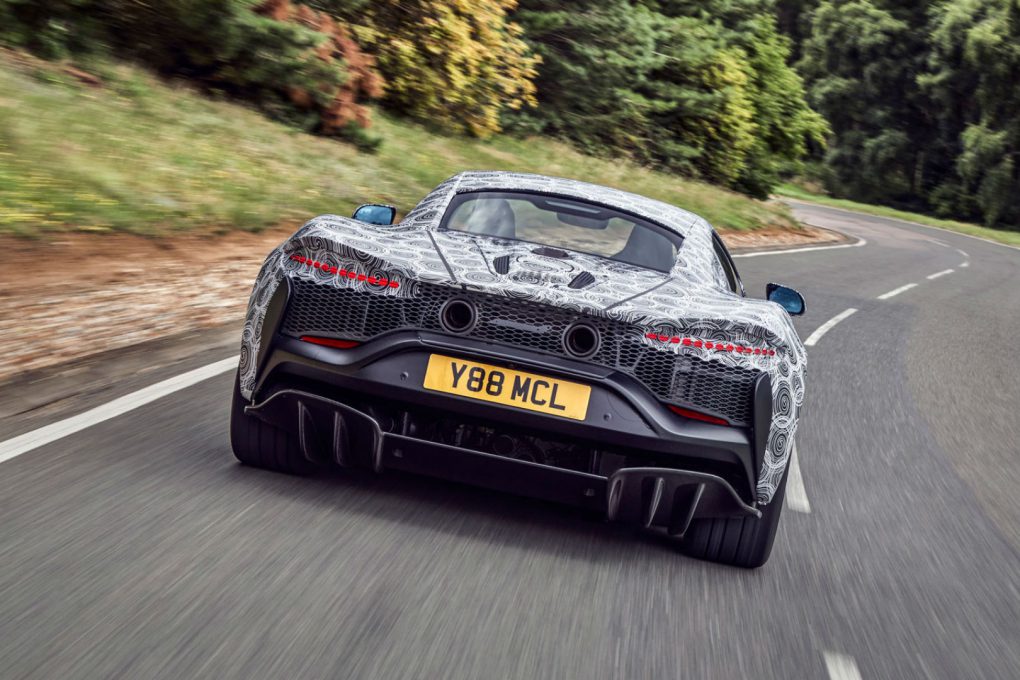 More importantly, McLaren’s new hypercar will be introduced in the first half of 2021 and is set to usher in a new era of electrification for the British supercar brand. It will be the first McLaren supercar built on this carbon fibre structure, called the McLaren Carbon Lightweight Architecture (MCLA). This will also underpin McLaren’s next generation of hybrid supercars. This new vehicle will sit square in between the GT and 720S in McLaren’s lineup. In light of this, McLaren will discontinue it’s Sports Series, which was introduced back in 2015 with the 570S. The last model produced in this series was the limited-edition GT4-inspired 620R.