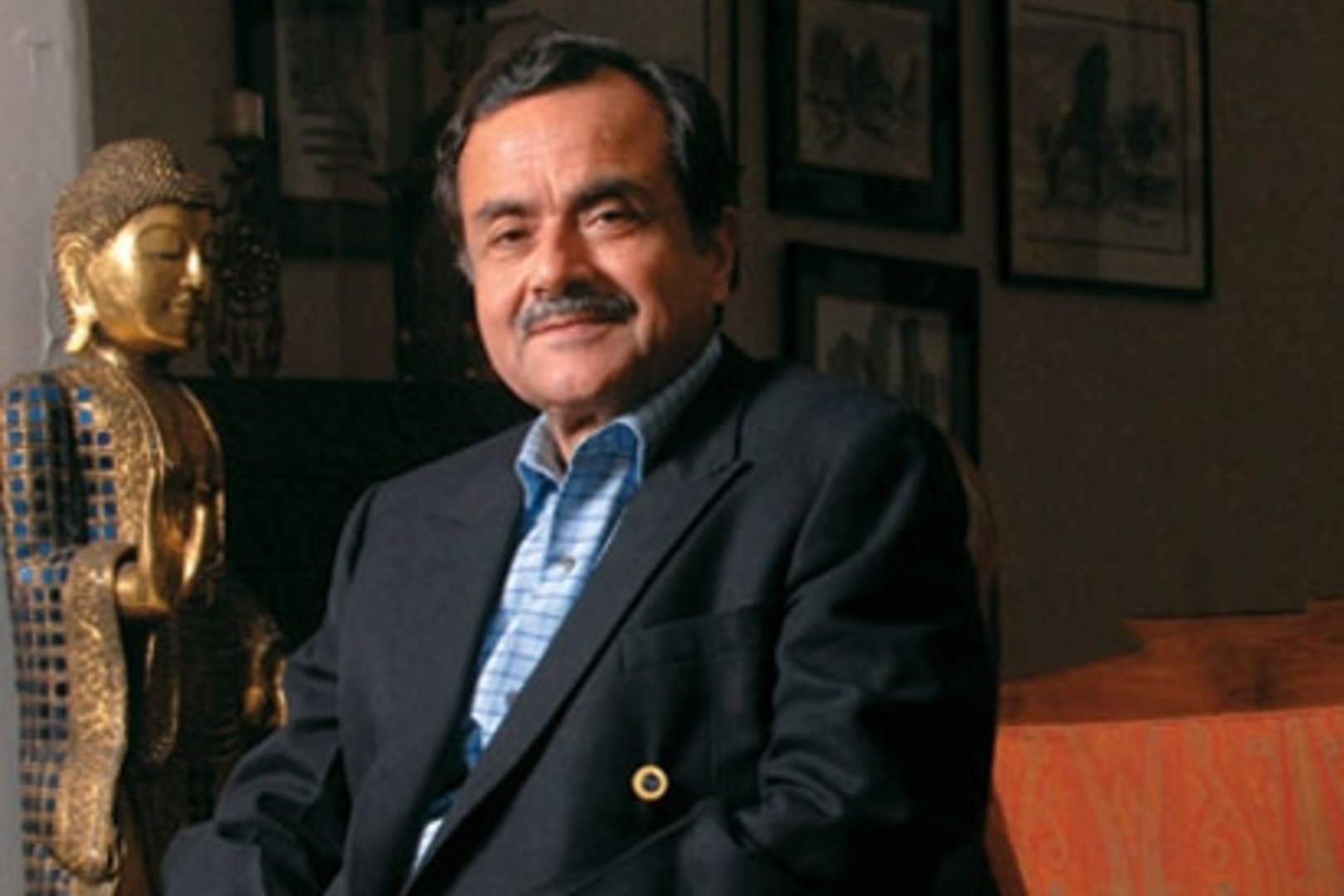 The Indian automobile industry bids adieu to former MD of Maruti Suzuki, Jagdish Khattar, who passed away today due to cardiac arrest. We are extremely saddened to hear of his passing.

Khattar joined the automobile industry in 1993 when he was appointed as the Director of Marketing at Maruti Udyog Limited. In 1999, he was then appointed as the Managing Director there, until 2007 when he decided to retire. After that, he decided to set up his own venture of multi-brand car sales and service network, Carnation.

Born in pre-partition India, Khattar completed his Bachelor of Arts degree from St. Stephen’s College, Delhi, and LLB from Delhi University. Before joining Maruti Udyog Limited, Khattar had also served as an officer of the Indian Administrative Service (IAS). He even served as the joint secretary in the Union Ministry of Steel and held various administrative positions in the Uttar Pradesh government.

He was one of the nicest people in the industry, and our editors have fond memories of him. Our condolences to his family and friends, and his colleagues and former colleagues at Maruti Suzuki and Carnation.