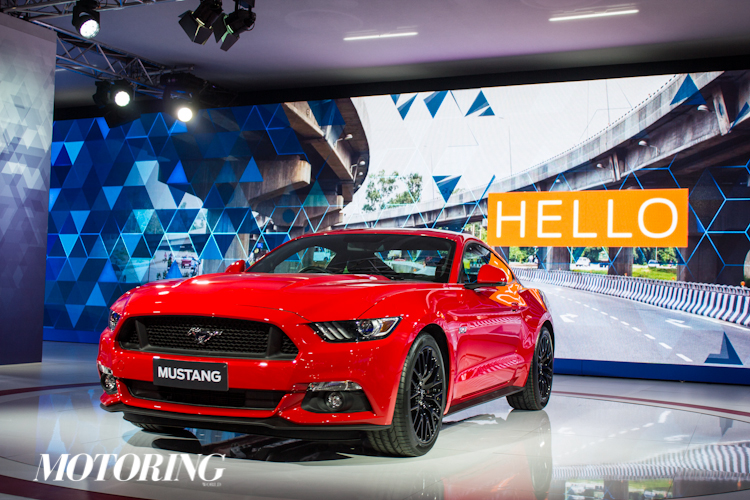 What is common between the Chevrolet Sail U-VA, Ssangyong Rexton, Hyundai Santa Fe and the Volkswagen Beetle? They were all outsold by the Ford Mustang in India last month!

Yes, the numbers are out and Ford has sold 35 of these American stallions in the first month. Bear in mind that these sales numbers are NOT actual sales to customers but are factory dispatches to dealers. That means, this is the number of cars that the dealer has bought from the manufacturer and is not necessarily (although it could be) that 35 Mustangs have found a home. Another point is, over 50 Mustangs have been imported into India, so even though the first month numbers for a new model is always on the higher side, we can see that there is still a lot of demand.

Although the Mustang and the Audi TT is not exactly an apples to apples comparison, they both are sports cars and are priced within a few lakhs of each other. Therefore it would be interesting to see how well they stack up on the sales charts. While Audi does not share model-wise sales numbers, in the last year 60 Audi TT(s) were imported into India, a number which the Mustang might reach in just two months.

But here’s a sobering thought. Ford sells more than 10,000 Mustangs a month in USA!