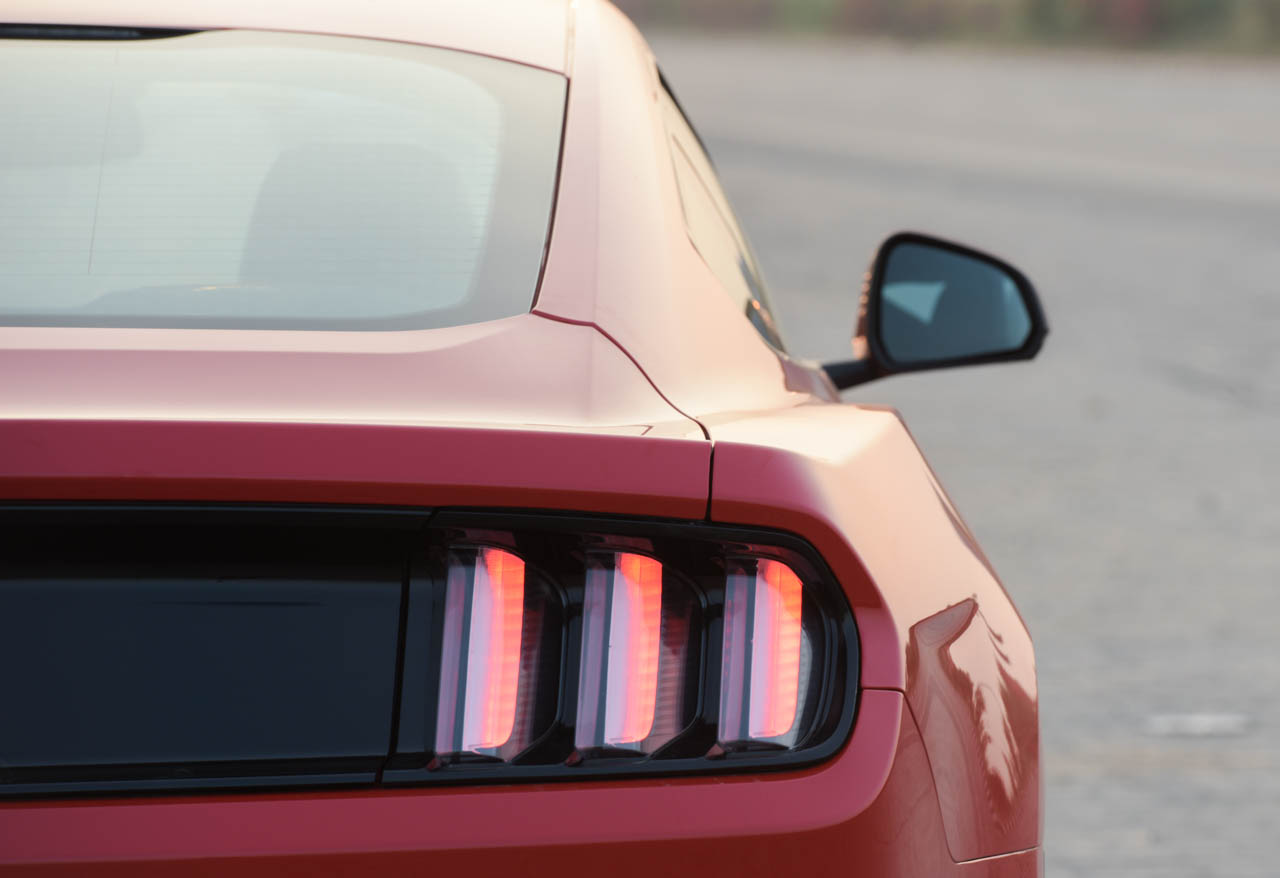 Is the halo status the one to blame? Don’t just jump to conclusions, but it’s true that the Mustang hasn’t quite fared well in the latest Euro NCAP crash test. The current car (MY2015) was tested, and due to a number of reasons scored a ridiculous two stars (out of five). Some of it is because of the lack of new-age features like autonomous emergency braking, which the American manufacturer has announced adding to the MY2018 model, out later this year.

A closer look at the test scores maintain that the Mustang’s structurally stable under all types of collisions, which is a good start. Where it begins to falter is when the frontal airbag failed to have enough pressure to restraint the adult dummy’s head from hitting the steering wheel. It was also established that the Mustang’s rear seats have inadequate protection, mainly because of the higher chances of whiplash. Child dummies exhibited worse results, while pedestrian protection was good, thanks in part to the active bonnet.

The car performed well elsewhere, even in the more rigorous side impact and offset tests.

Ford will launch an improved version of the Mustang in certain markets later this year. It will have features like Lane Keeping Aid, and other Pre-Collision Assists. The presence of these will ensure a better score for the MY2018 Mustang.

There are some valid points covered in the test. And even with the ever-increasing safety standards, the pony car was expected to do much better.