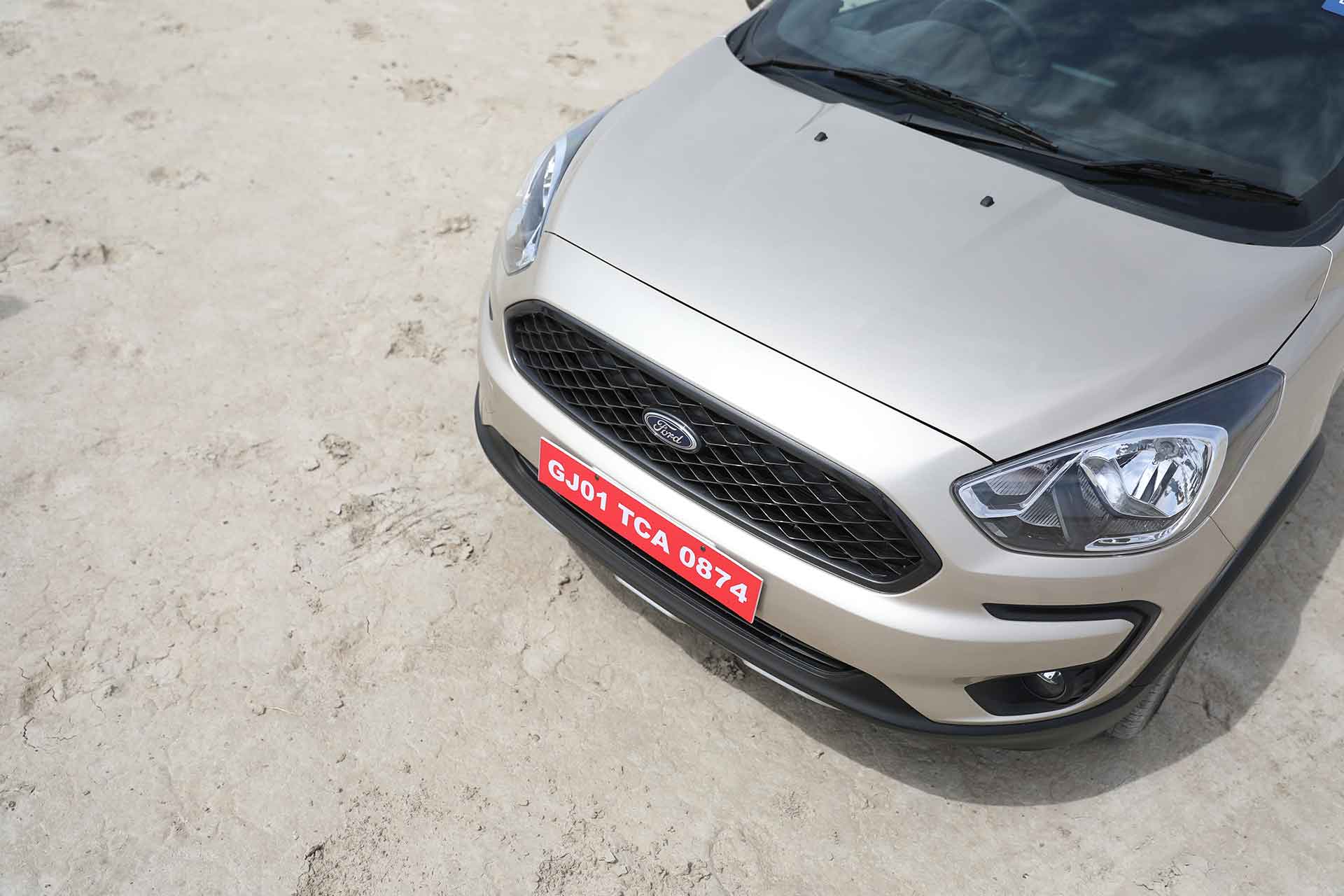 With the aim to increase its presence in the crossover market, Ford India has launched the Figo-based Ford Freestyle in the Indian market. But in reality it’s far from just a Figo with added plastic cladding. And priced at Rs 5.09 lakh onwards, it’s also happens to be one of the finer hatchbacks in the segment. 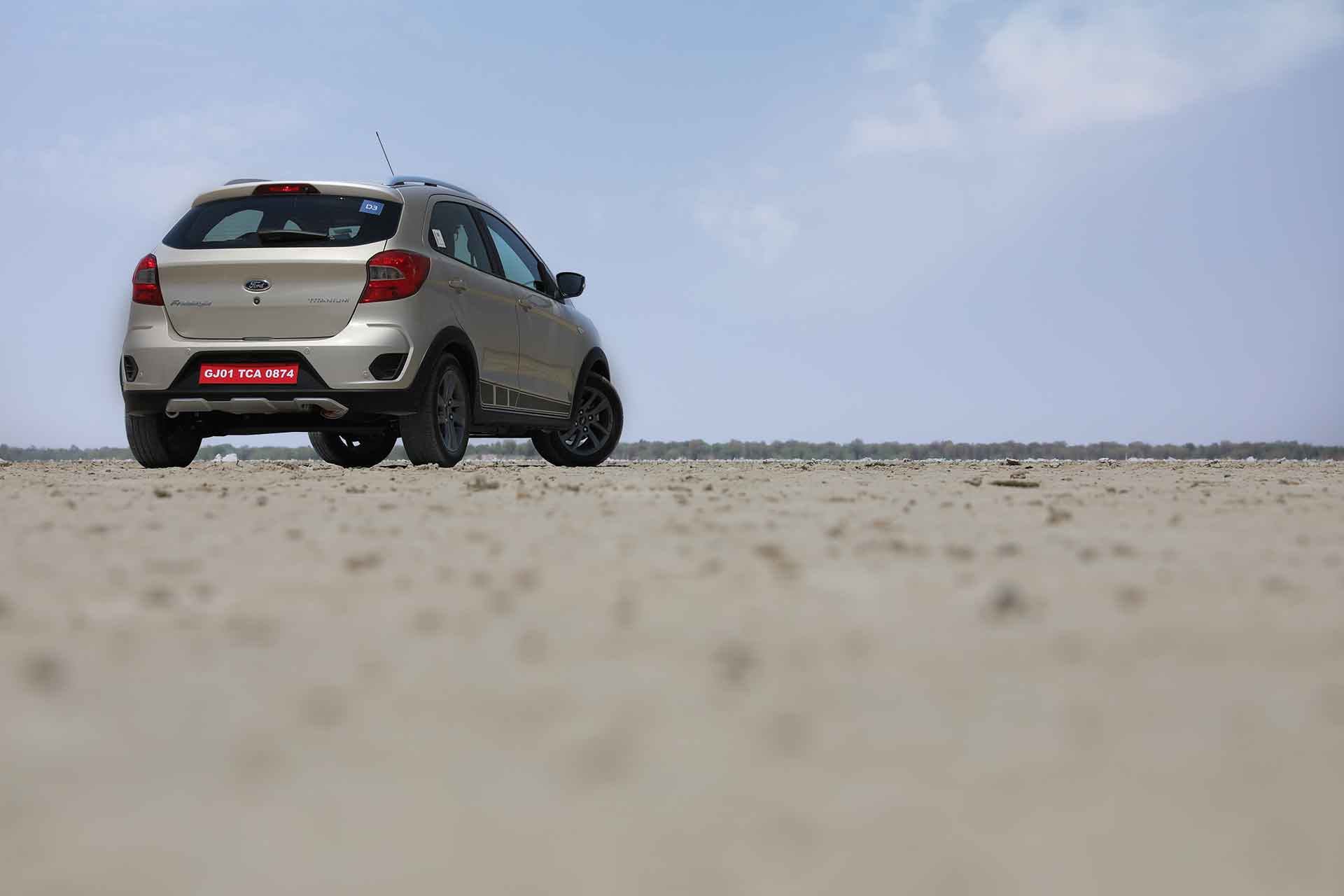 Ford calls it a Compact Utility Vehicle (CUV), and offers it in a total of four variants with two engine choices. The 1.5-litre diesel engine (100 PS; 215 Nm) that does duty on the other sub-four-metre Ford vehicles is available, while those looking for a petrol-powered option will be delighted with the new 1.2-litre, three-cylinder NA petrol unit. The latter makes 96 PS and 120 Nm, which is an upgrade over the previous four-cylinder unit. A new 5-speed manual gearbox is also standard fitment, which Ford mentions is lighter, quicker and enhances the fun-to-drive quotient of the car. It will also help further Ford’s claims that its cars are easier to maintain since the new gearbox requires 40 per cent less gear oil. 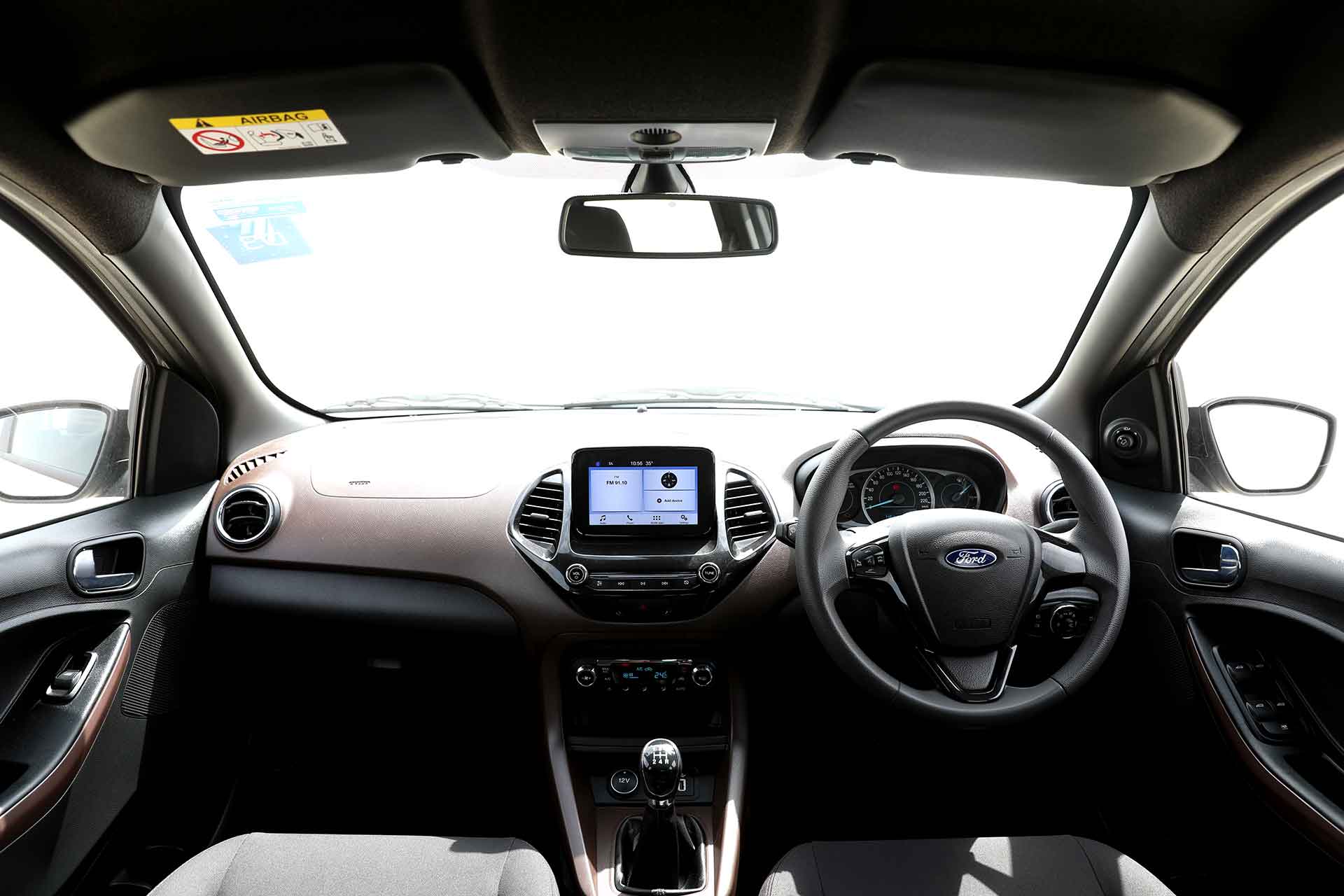 The chassis hasn’t been left unchanged, either. There has been a change in the track width, in comparison to the regular Figo. With the 15-inch tyres, the Freestyle also offers a solid 190 mm of ground clearance. Talking about numbers, the company isn’t done with boasting yet. There’s a  257-litre boot, which in conjunction with 20 storage spaces in the cabin should make the Freestyle a practical one. And there’s no shortage of space for the passengers, either, with 871 mm of rear leg room and 959 mm of head room. And comfort isn’t too far, either, as the AC can bring down the cabin temperature from 50 degrees to 25 degrees in just 15 minutes, says Ford.

Fords are generally driver orientated and this one isn’t an exception. But to ensure that the driver’s tomfoolery doesn’t command the use of SYNC’s emergency calling system or even the six airbags (two are standard across the range; the top-spec car gets six), there’s a new safety net called Active Rollover Protection. And that’s not all, there’s a list of driver aids on offer here, namely ABS and EBD, ESC, TCS, and Hill Launch Assist. 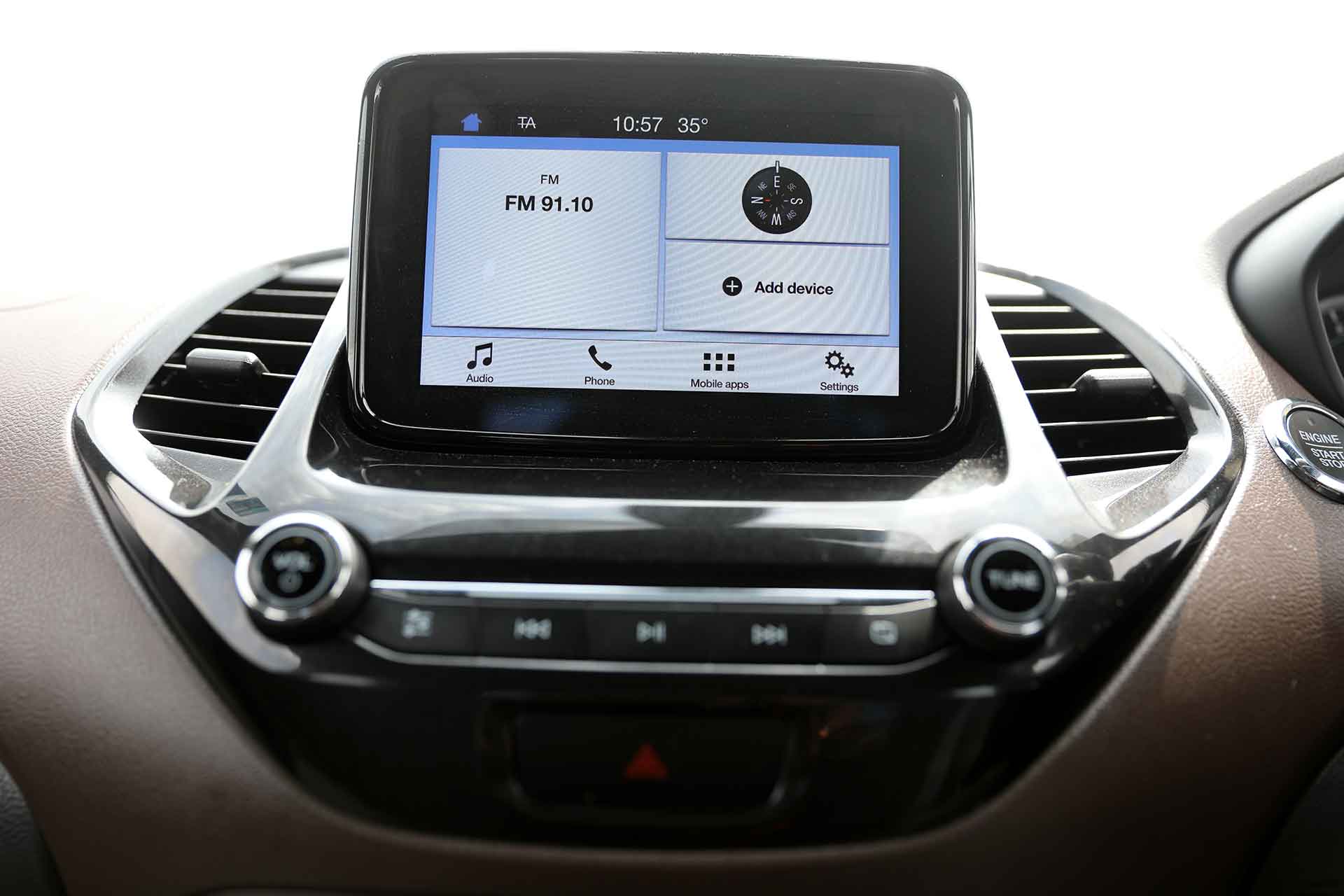 Ford India’s President and MD, Anurag Mehrotra said, “The all-new Ford Freestyle is a cool new car for the young, new age, emerging Indian customers who aspire to own an SUV-like vehicle. The compact utility vehicle is yet another segment created by Ford and will complement our existing portfolio of capable SUVs like Ford EcoSport and Ford Endeavour.”