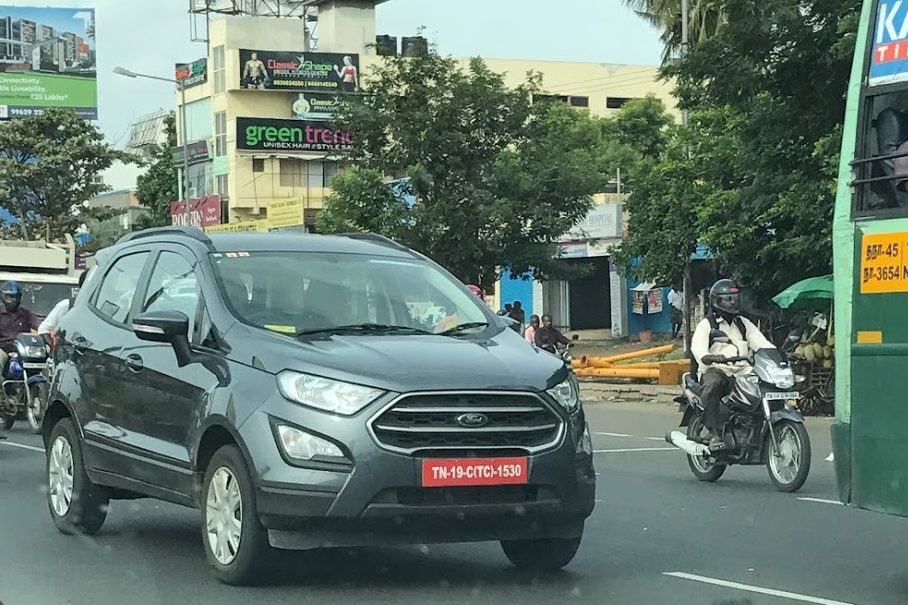 The new Ford EcoSport is coming later this year, the company has announced in an official statement. And along with the compact SUV will be introduced a new engine, too: a made-in-India 1.5-litre petrol engine.

Unlike the current 1.5-litre NA petrol unit found in the EcoSport, Figo and Aspire, the new engine (1497 cc) is a three-cylinder unit. Made of aluminium, hence lighter, it makes more power (121 bhp and 15.30 kgm), and is said to be more efficient, too. Smaller in size, it comes with a variable cam timing, has more torque in the lower parts of the rev range, and pollutes less than before — with up to seven per cent of reduction in CO2 emissions. The company has also made efforts to keep the vibrations and noise of the three-cylinder engine to a minimum. 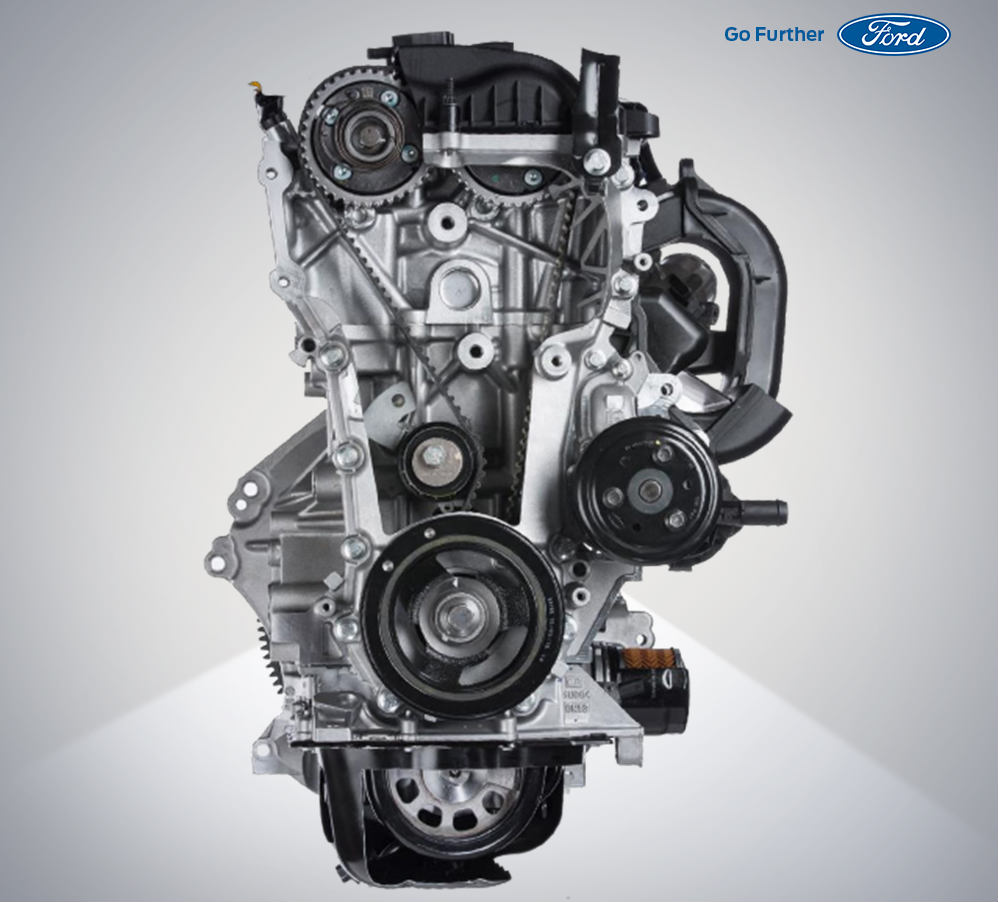 The 1.5-litre Ti-VCT will be manufactured at the Sanand plant, with up to 80 per cent of localisation. As mentioned above, the first vehicle to get the unit will be the Ford EcoSport here in India, while the engine will also be exported to other markets as well.

Ford India’s president and managing director, Anurag Mehrotra said, “Ford’s promise to give the power of choice to consumers in India today is not just limited to the world-class product portfolio. We are proud to offer some of the most efficient, and advanced powertrains – ranging from 1.0 Litre EcoBoost to 5.0 Litre V8. With India taking the lead in producing our new, highly advanced petrol engines, we remain committed to making in India and bring products and technologies that Indian customers want and value.”