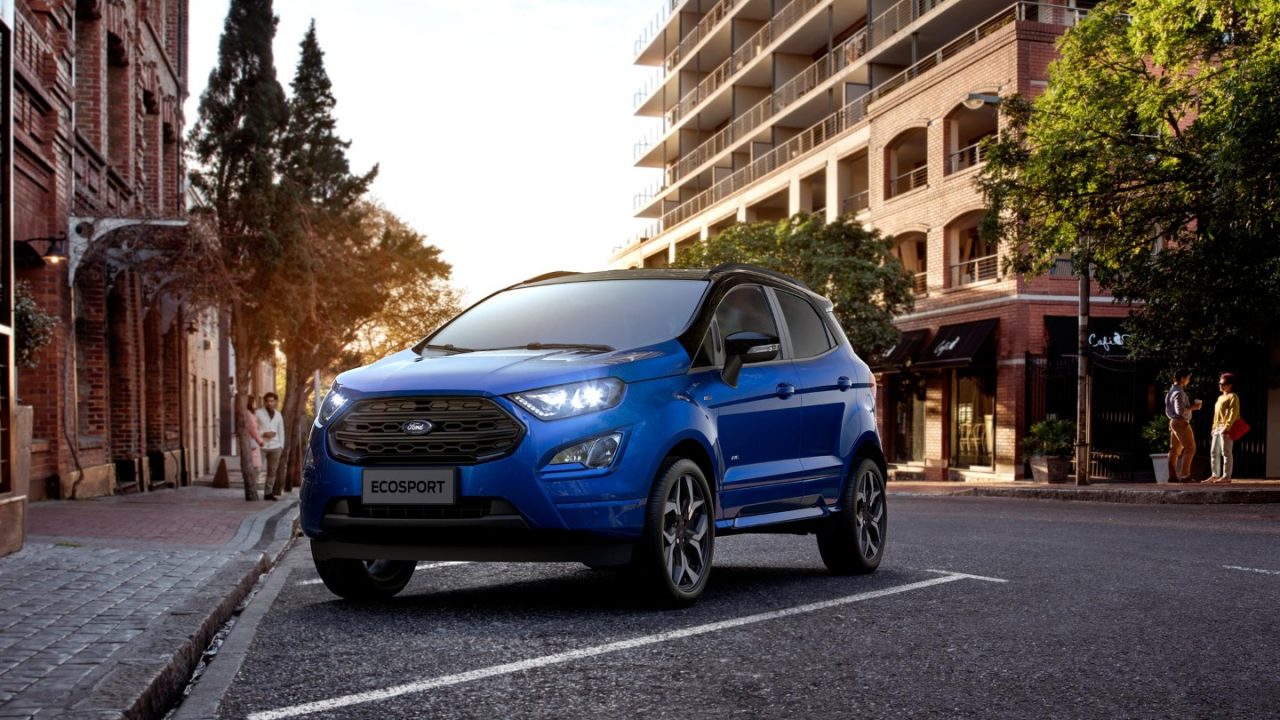 It’s not like we have a lot of performance-orientated versions of regular cars in India. And the (temporary) removal of the EcoBoost-powered version from the Ford EcoSport line up seemed like quite a setback to the idea of pocket-friendly automotive fun. Thankfully, as we predicted in our First Drive Review, Ford has finally decided to bring back the powerful and fun-to-drive EcoBoost-engined version of the Ford EcoSport.

We’ll find out more about it when we drive the car later this month, but for now, we’re certain that the new Ford EcoSport EcoBoost will be offered in the new ‘S’ variant. Along with that, the expected changes on the outside include new-design alloy wheels, blacked-out details, and what Ford calls a fun-roof — essentially an electrically operated sunroof. Further changes to the aesthetics can include refreshed/livened-up interior and even brighter exterior paints. Ford is, as is being reported on the world wide web, also planning at launching a Signature Edition variant.

Both the versions will be based on the top-spec Titanium+ trims but only the Ford EcoSport S Edition will get the 1-litre turbocharged petrol EcoBoost engine. The award-winning engine was present in the previous generation EcoSport, was offered with a 5-speed manual gearbox, and made 123 bhp.

To recapitulate, the Ford EcoSport, now in its second generation, comes with both petrol and diesel engine choices. A new 1.5-litre, three-cylinder petrol was introduced with the car, along with a new 5-speed manual gearbox. Ford also moved away from its DCT gearbox in favour of a conventional unit on the EcoSport. Unlike in other markets where it’s available with an optional AWD system, in India it continues to be front-wheel drive only. It remains to be seen if Ford India brings a 6-speed gearbox with the EcoBoost, though.

The Internet is abuzz that the vehicle will be launched on May 14. You’ll hear as soon as we get to know more about it.

[Photo of the Ford EcoSport ST Line used for representation only]