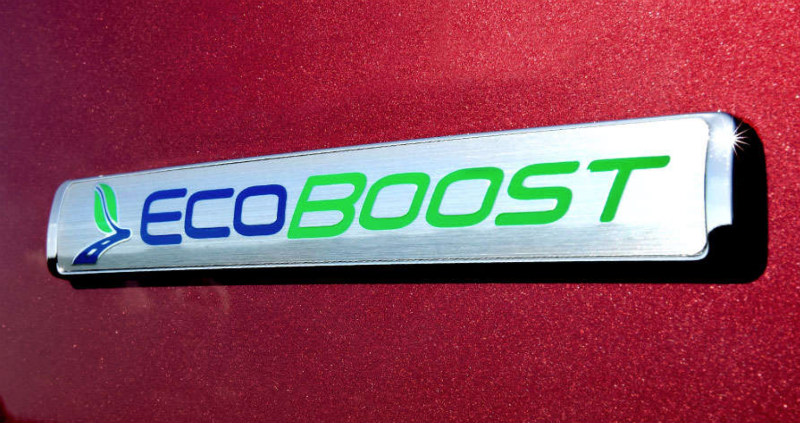 In everyday cars, it’s hard to be content with the standard-spec engines. You’re either looking for more power, a better driveability, or frugality. The latter only if you’re looking for deriving happiness from the amount of money you would save by not visiting fuel stations frequently. And an engine that can fare equally well on all these criteria is closer to the idea of an engine to keep everyone happy. Which is what Ford’s 1-litre three-cylinder turbocharged petrol engine, the EcoBoost, looks like. It’s managed to win the International Engine of the Year (in the Best Engine under 1.0-litre category) for the sixth year in a row.

And if that’s not something, then you might not be impressed by the specifications either. The 1-litre version of the EcoBoost now features cylinder deactivation tech for 2018 — for an even lower CO2 emission figure and better fuel economy.  Apart from being force-fed (turbocharging in this case), it also gets direct injection and variable cam timing. For the Ford EcoSport — the only vehicle it’s available in India — the engine makes 123.29 bhp and is claimed to return 18.88 kpl.

With about 35 rivals this year, the EcoSport 1-litre was chosen a favourite by a panel of 58 automotive journalists from 31 countries. And apart from having won 10 International Engine of the Year awards, it’s also won every time it’s been nominated.

The 2018-spec engine, as mentioned above, comes with cylinder deactivation technology. It has the ability to, depending on the load, deactivate and reactivate one cylinder in 14 milliseconds. That, as Ford mentions, is 20 times faster than the blink of the human eye.

Which has to be another reason for them to consider one for the Figo. Please, Ford, please!