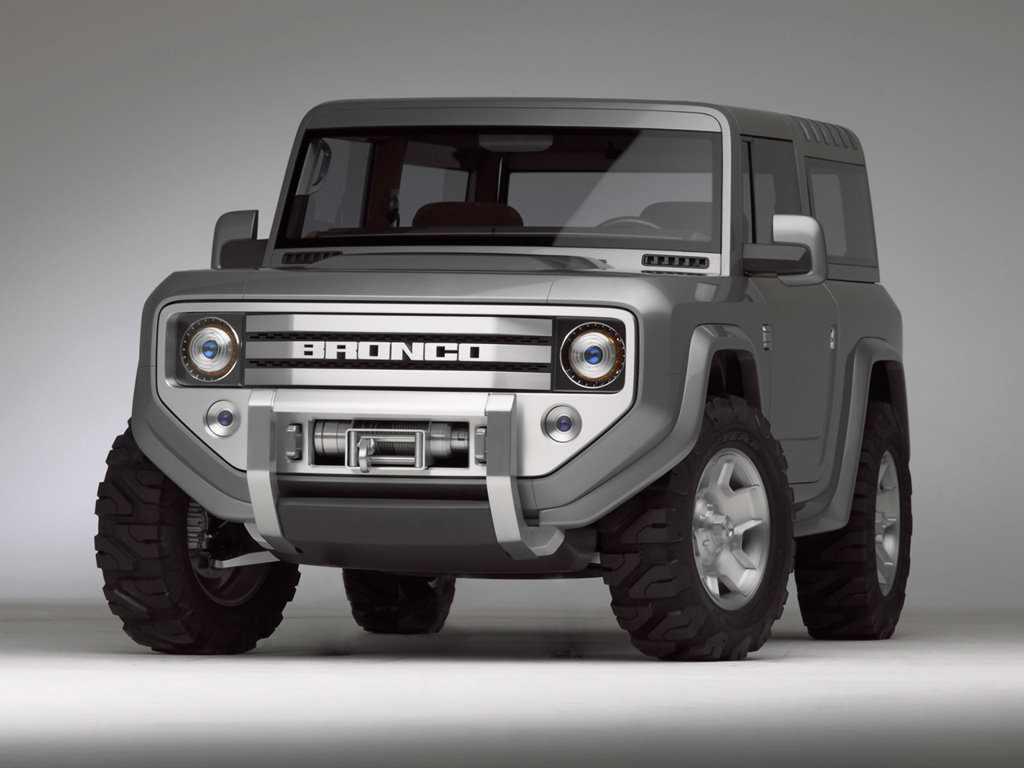 Alright. It’s confirmed. The Bronco is coming back. But, unusually, even though it is an American icon, it is being developed in Australia. Ford’s Asia-Pacific Product Development centre is busy with re-incarnating the Bronco, and it will be closely based and will share platforms with the Ford Ranger, an SUV which is not sold in the USA.

And there is an Indian connection too, since the Ford Endeavour sold here is based on the Australian Ranger. With Jeep entering the fray in India, and since the new Bronco is expected to count the Wrangler, (especially the next generation) one as one of its main competitors, the Bronco might smash its way to India too.

The Bronco model name certainly does not enjoy the recall that it does in the USA, or even compared to the Wrangler, in India. But it has attained cult status in the States, with Ford setting tongues wagging every few years with a concept or a rumour of a new Bronco. They are so popular there, that exists an entire sub-industry that sells retro-modded older Broncos. With Wranglers enjoying the rise in popularity of the more utilitarian-looking SUVs as lifestyle vehicles, Ford definitely sees a market for a Bronco, especially in its iconic two door guise. Unsurprisingly, the Bronco, like Defender across the pond and the Jeep closer back home; share the same origin story, of a humble, multi-utility workhorse for private owners. The first Broncos had no roof, no doors and a fold-down windshield, par for the course for the ‘SUVs’ of that age, but which swiftly evolved into something like the Ford Expedition. Similar to the Range Rover and the Jeep Grand Cherokee, with them being creations of that same evolutionary path.

The new Bronco is not expected to be that spartan and should be adequate enough to attract the current generation buyers who love the rugged looks but are unwilling to compromise in features. Speaking of looks, the new Bronco is expected to be square and blunt, and Ford can take inspiration from some of the concepts over the years, like the 2004 Concept and the Troller T4 Concept.

Unlike the older Broncos though, the new one is expected to be a global model, since it is going to the share the ladder-on-frame chassis with the next Ranger and which is made all over Asia Pacific and South America. It is not going to be very expensive too, at least in America, since the new Bronco is going to be positioned in the middle of Ford’s small SUV and crossover range which is occupied by the Edge and Kuga. Therefore, while it is not confirmed whether we will have Bronco’s on sale once again with a V8 under its hood, Ecoboost engines and small capacity V6s are a certainty.