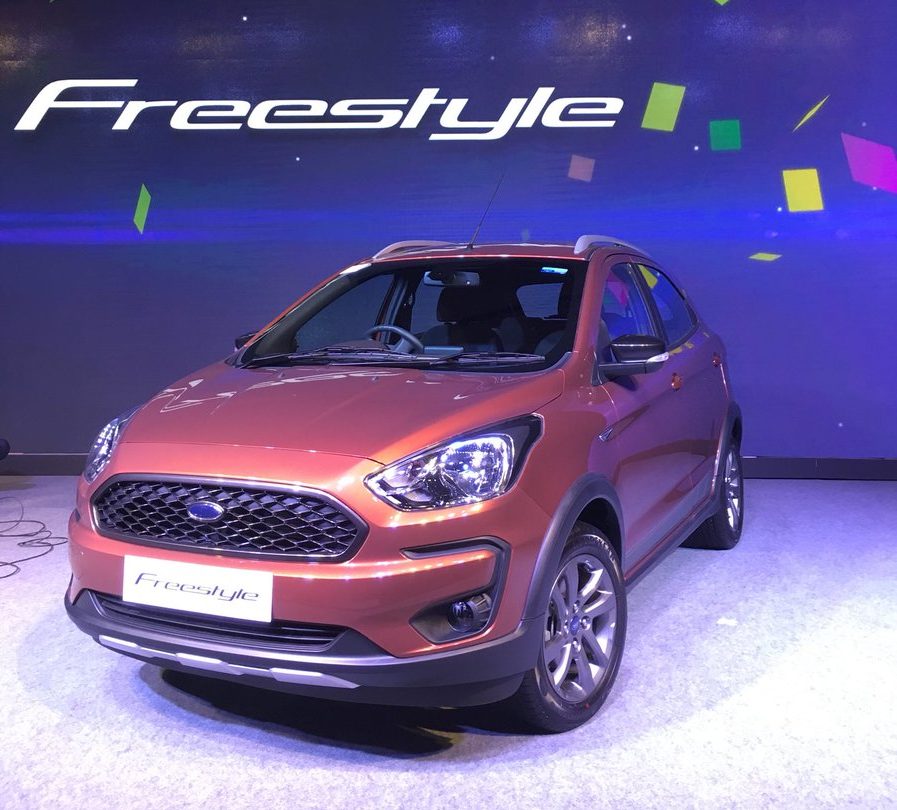 Ford India has unveiled the Figo-based crossover, the Ford Freestyle, in India. The company has also introduced its new 1.2-litre, three-cylinder petrol engine. Ford calls it a Compact Utility Vehicle, and will position the vehicle atop the current Ford Figo hatchback range. 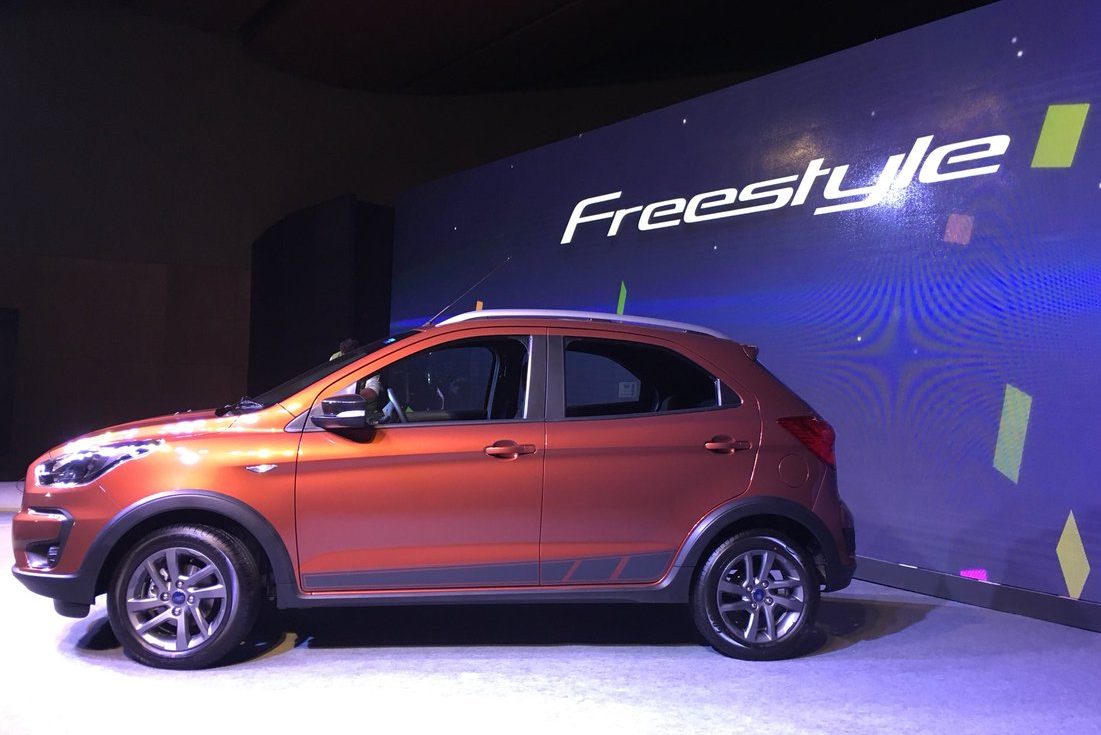 It combines, in Ford’s words, ‘SUV-like robust design, benchmark performance, innovative technologies, and outstanding fuel economy’. And with the market for such a product booming, the introduction of the Ford Freestyle seems fitting. The rugged appearance is achieved with the help of body cladding, new bumpers, blacked-out headlamps, and the new-design grille.

As mentioned, the platform is shared with the Ford Figo, so expect credible dynamics. There are bits like updated suspension, slightly increased ride height, wider track, traction control, ABS with EBD, up to six airbags, and differently tuned power-assisted steering system. And if all that wasn’t enough, the company makes its stance towards safety clear by introducing an active rollover protection system. It, on sensing an imminent rollover, brakes individual wheels and even tones down engine torque. 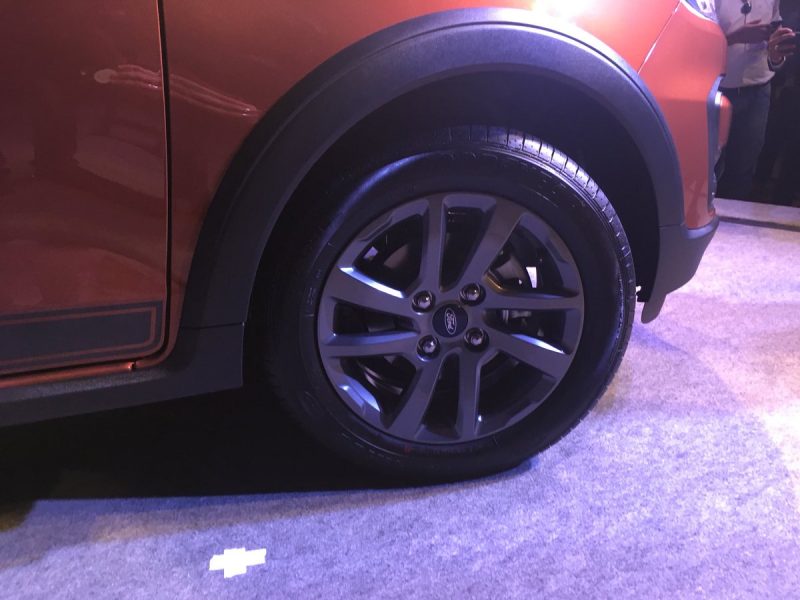 Powertrain choices include the trusted 1.5-litre diesel engine, which continues without a change in the power and torque ratings – at 99.6 bhp and 21.93 kgm. The newly developed, naturally aspirated, three-cylinder 1.2-litre petrol engine makes 94.6 bhp and 12.24 kgm. As we’ve seen with the new 1.5-litre petrol unit (on the EcoSport), the new engine here is also expected to be fun.

The Ford Freestyle also boasts a new 6.5-inch SYNC 3 touch-screen system, complete with Apple CarPlay and Android Auto. In terms of availability, with the global premiere done in India, it will also be one of the first markets the Freestyle comes to. Ford has announced that market launch will take place sometime in the second quarter of 2018.