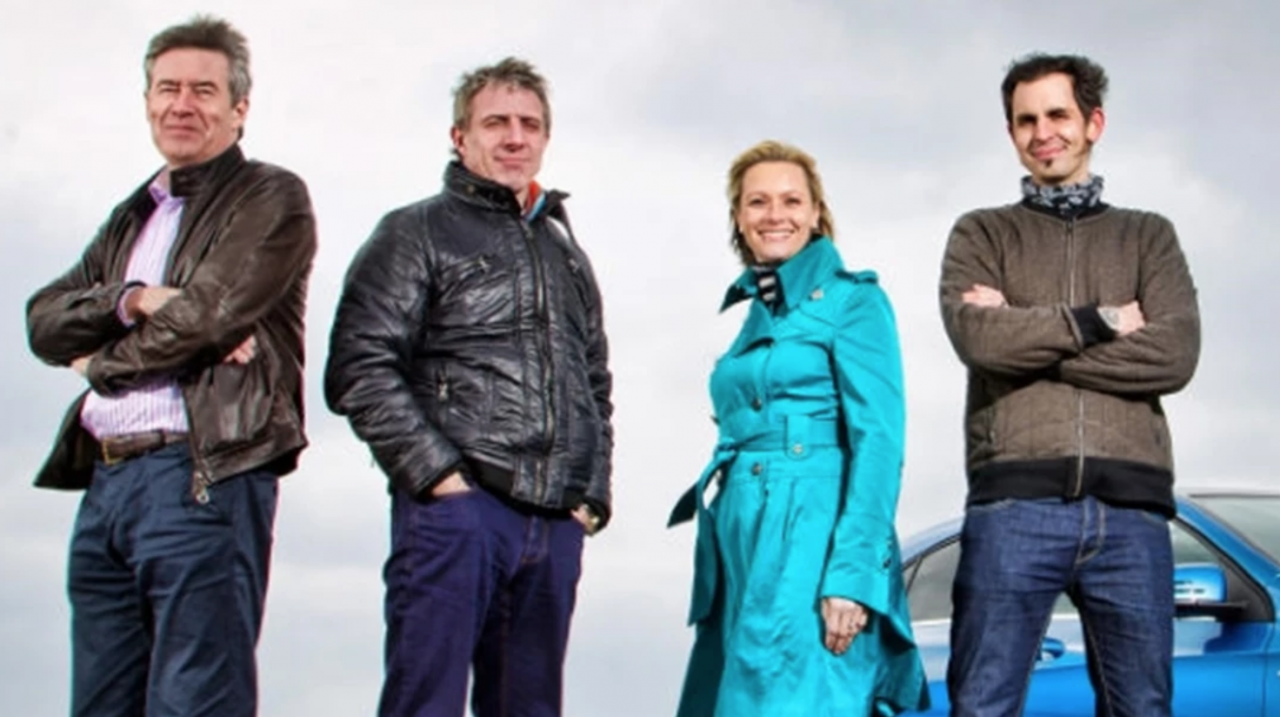 After a hiatus, the once-popular car TV programme Fifth Gear is all set to return. Filming has reportedly begun and the show will air in the UK from September onwards. Further details like network and possible online syndication are yet to be announced.

Fifth Gear was launched in the early 2000s when the original Top Gear ended. Soon enough the latter was revived and went on to become the most watched car show on the telly. Fifth Gear on the other hand was less about entertaining everyone and focussed a tad more on cars and on-the-limit driving. Which is exactly why the presence of the likes of Tiff Needell, Jason Plato, and Vicki Butler Henderson made all the right sense. Jonny Smith added a healthy dose of geekery, too. The comeback series’ team is essentially the same as before. And that in many ways defines Fifth Gear.

Making a show that’s saleable and viewed by audience worldwide is quite a task in itself. Making one about a specialised topic like cars is even more difficult. But thankfully with a fair bit of experience, Fifth Gear has exactly what it takes to satiate the car enthusiasts’ desire for a show that’s about cars — and cars alone.