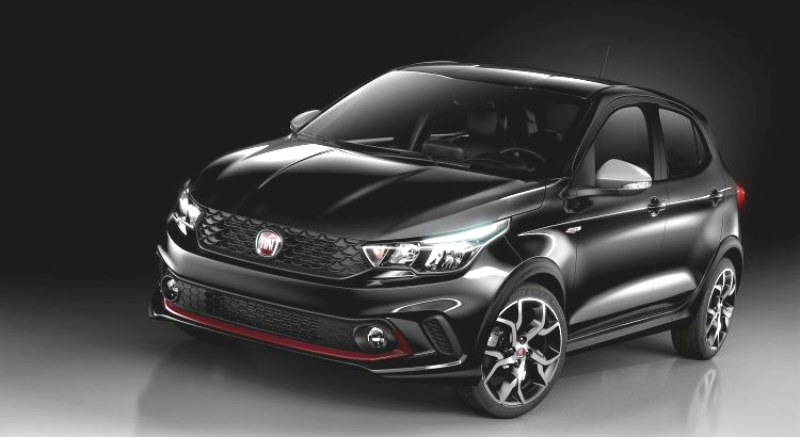 Likely to be introduced in the Latin American markets, the Fiat Argo will be the replacement to the ageing Fiat Punto. While an official announcement is pending, the car has made its way on to the Internet in the form of leaked images.

Unlike the Giugiaro-designed Punto — which has worked hard and long enough to deserve a replacement now — the new car has a rectangular front-end. The wide wheel arches are prominent in the sporting version whose pictures are leaked. And it continues to have a pretty derrière.

The report continues that it will be under four metres in length, and will be offered with 1-litre and 1.3-litre engine choices. That’s dependent on the market, because if Fiat chooses to sell it in other markets, there’s always the delectable 1.4-litre MultiAir. And other diesels, of course.

We can’t help but want one, either.