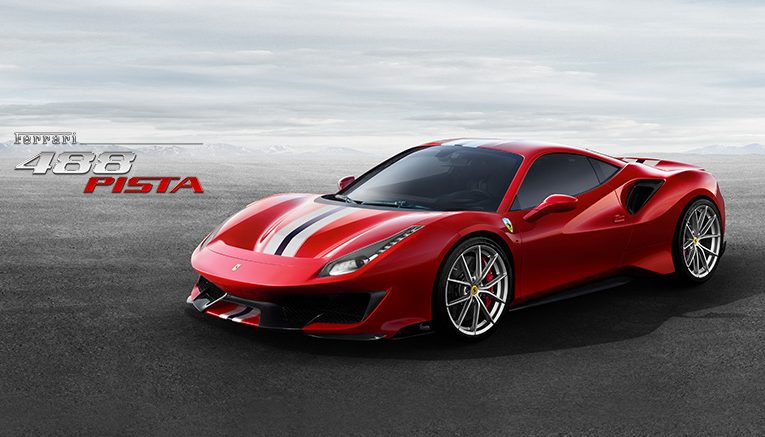 Ferrari has announced that its next V8-engined, more-focussed-than-usual car — essentially successor to the 458 Speciale — will premiere at the Geneva Motor Show next month, and that it will be called the 488 Pista. Although its name has been the butt of all jokes on the wonderful world of social media, take one look at the specs and you’re bound to stop laughing.

To start with, with Ferrari’s extensive experience in the GTE Class, the 488 Pista will be quite the focussed fighter. It weighs 90 kilos less than the boggo 488 GTB, offers about a 20 per cent increase in downforce, and has the most powerful V8 in the Italian carmaker’s history. 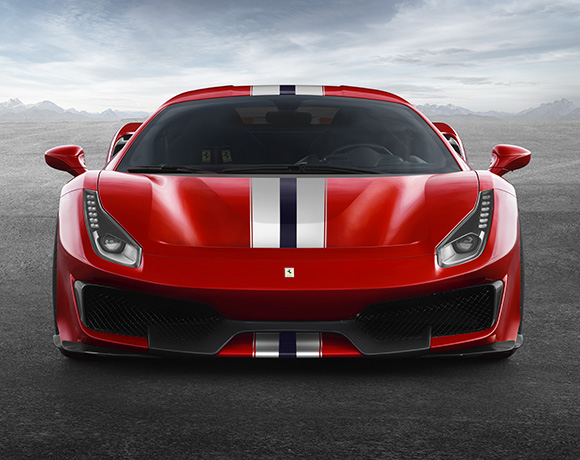 In addition, there’s the Slide Slip Angle Control system’s sixth iteration, which also includes world-first features like the ability to adjust brake pressures at the callipers.

See, no one cares about what it’s called now.