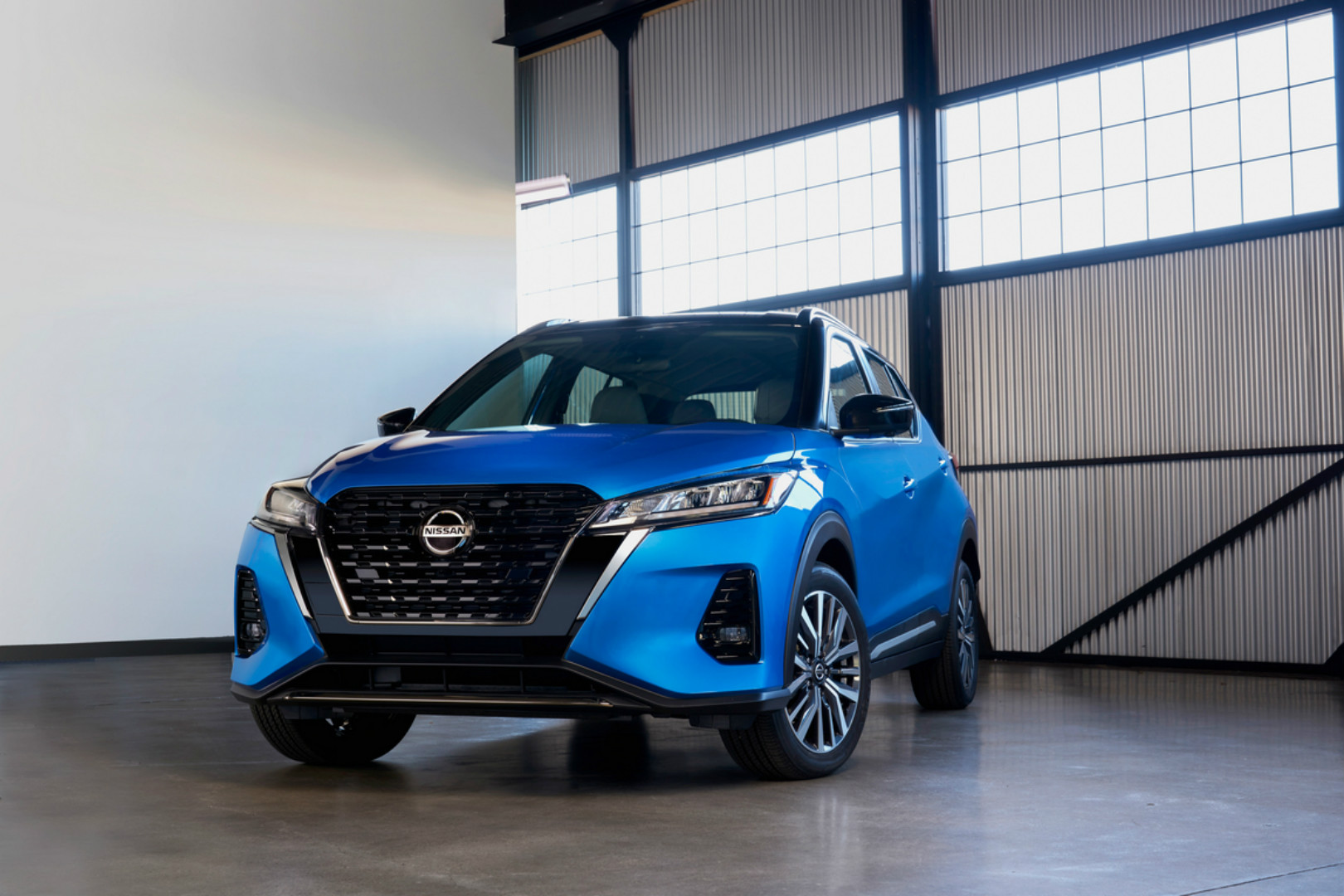 The Kicks has been on sale in India for quite some time now and with the international market getting a much-needed update, we hope India gets one soon as well. Not long ago we test drove the Kicks turbo petrol manual variant, you can read about it here. 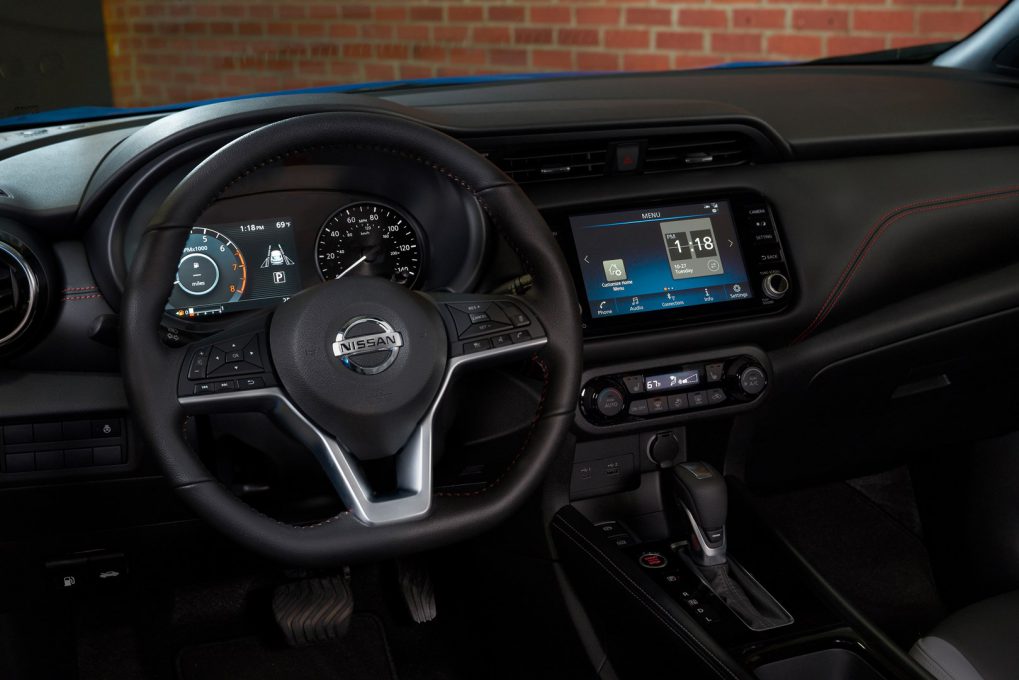 Nissan’s offering Apple CarPlay and Android Auto as standard on the new Kicks along with a 7.0-inch touchscreen display for the base trim levels and for the top end variants it will feature a larger 8.0-inch screen. There are as many as three USB ports as standard and type-C ports for the upper trims. Inside, apart from the tech, the door and seat trims are also upgraded. Of course, the most talked-about feature of the Kicks was the 360-degree camera when it was launched in India and this feature too will come as standard on the new Kicks. In addition to that, you get rear automatic braking, blind-spot monitoring and lane departure warning tech as well. 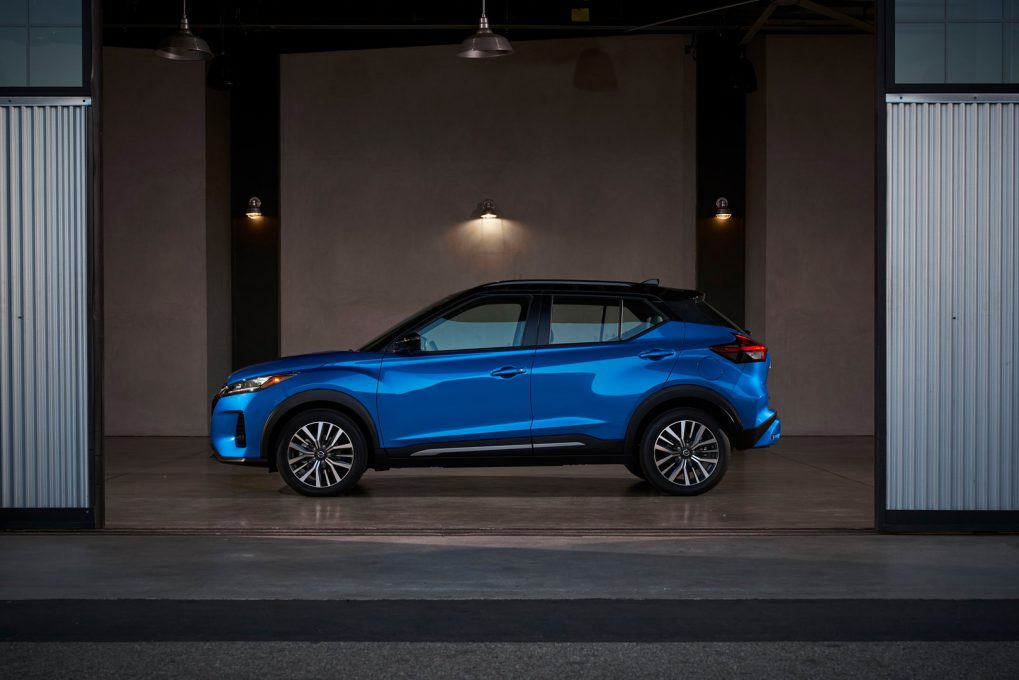 Coming to the exteriors, the new design isn’t anywhere close to a complete makeover. But it now gets a double V-motion grille, new 17-inch wheels, sleek LED headlights and redesigned bumpers. This gives the Kicks a more aggressive appeal upfront. 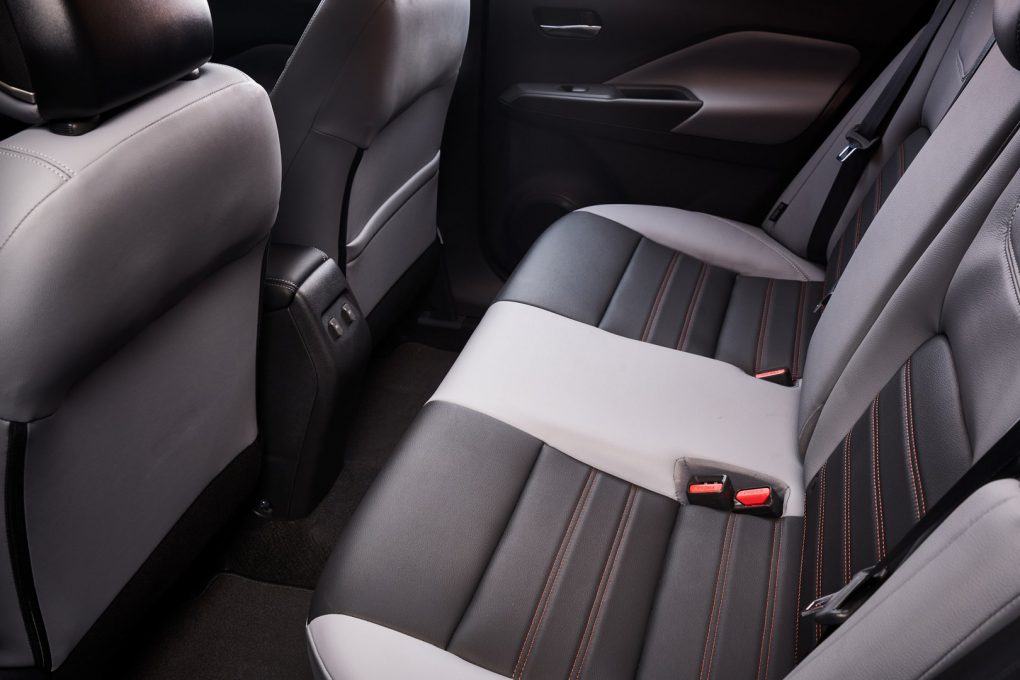 As for engine options, it is powered by a 1.6-litre in-line four 122 horses and 15.76 kgm of torque, paired to a CVT gearbox. Well, it would have been better if Nissan would have offered standard all-disc brakes instead only making it available for the higher variants. What do you reckon, should Nissan India bring the new Kicks to India? 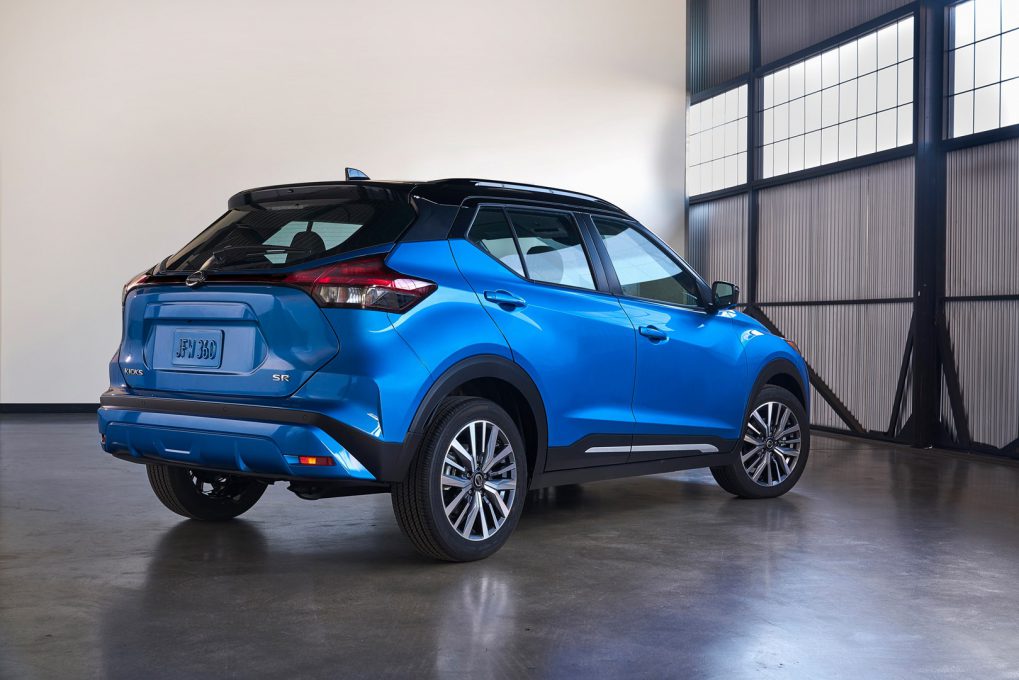