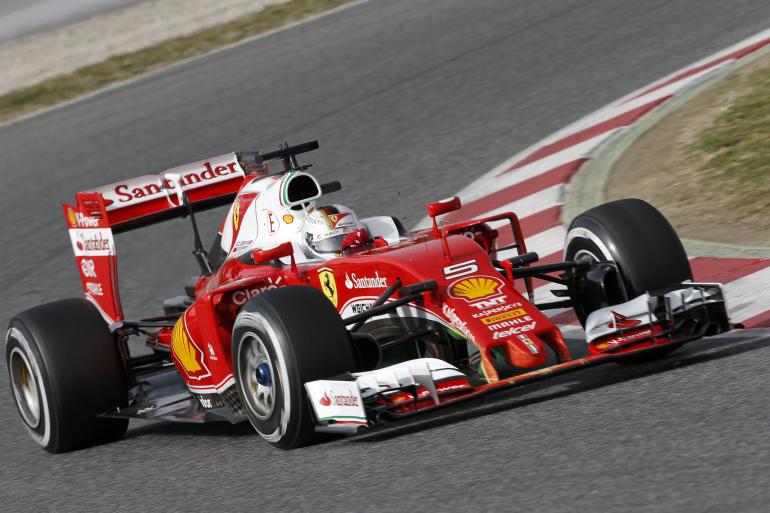 FIA can’t seem to stop experimenting with Formula 1 in its attempts to try and make it more interesting (without much success). Its latest needling would see changes being made to the qualifying format, where after a certain time period, the slowest drivers will get eliminated every 90 seconds.

So here’s how its going to work. There will still be three separate qualifying rounds, Q1, Q2 and Q3 as before. The only difference being, in Q1, after 7 minutes have elapsed the slowest driver will not make it to the next round. Then the next driver leaves after 90 seconds, at the 8 minute 30 second mark, then 10 minutes, so on, till there are 16 cars left. At the end of Q1, another driver is removed according to this lap times leaving 15 cars to go to Q2. In Q2, the same procedure would be followed, except that the eliminations would start from the 6 minute mark, instead of 7. Only 8 cars would make it to Q3. In Q3, eliminations will start from the 5 minute mark and will continue until two cars remain. After that the final classification is decided. In order to accommodate the eliminations, the qualifying rounds now be 16 minutes, 15 minutes and 14 minutes long for Q1,Q2 and Q3 respectively.

The time penalty might probably spur drivers to not dive into the pit lanes after they have put on a fast lap and also stop them from only coming out for the last few minutes of a qualifying round. It certainly would add an element of suspense if a front runner messed up his first lap and has to run against the clock to stop him from being eliminated. Overall, its an interesting move and is at least better than the partially closed ‘Halo’ cockpits there were being mooted in the interests of increasing driver safety.