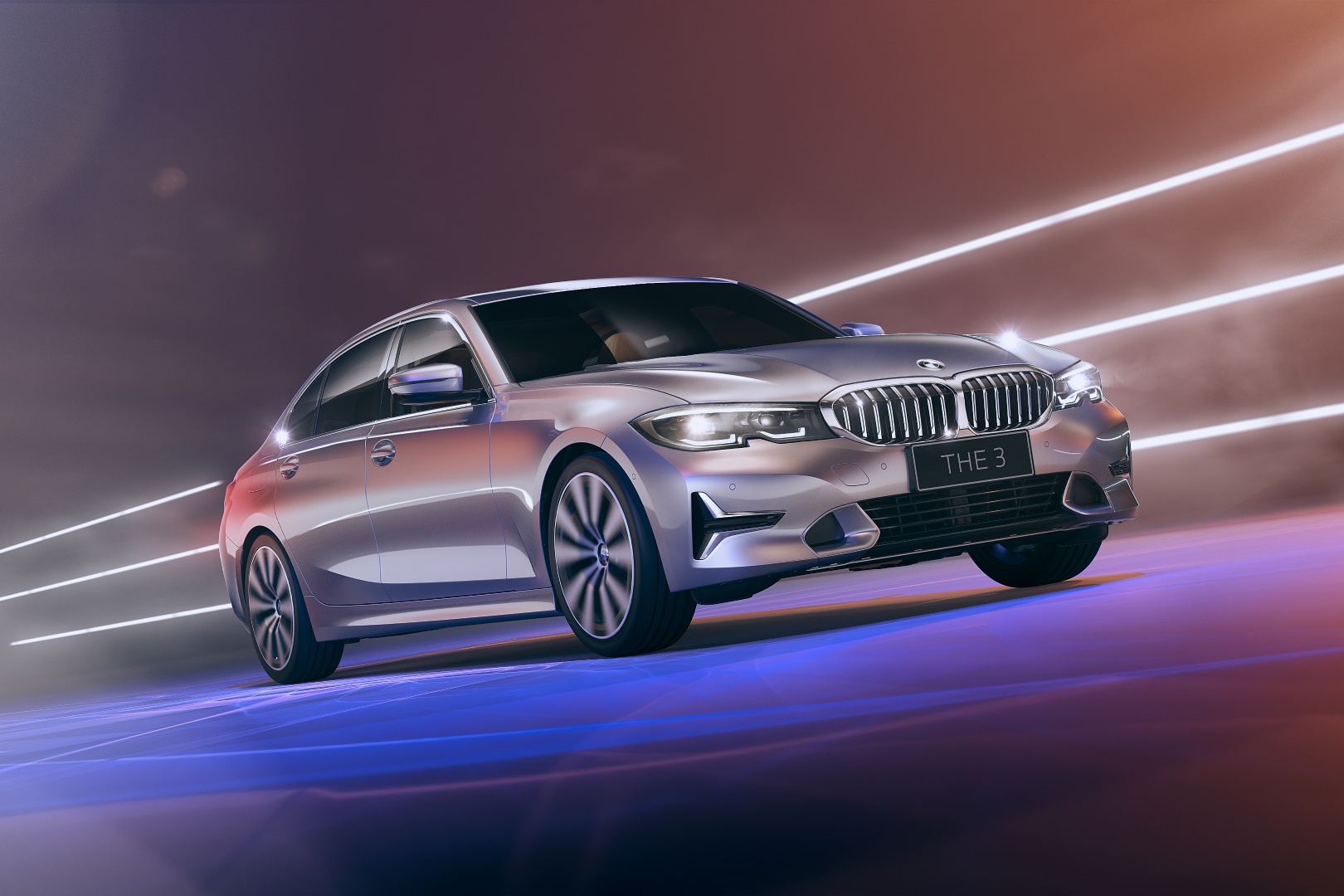 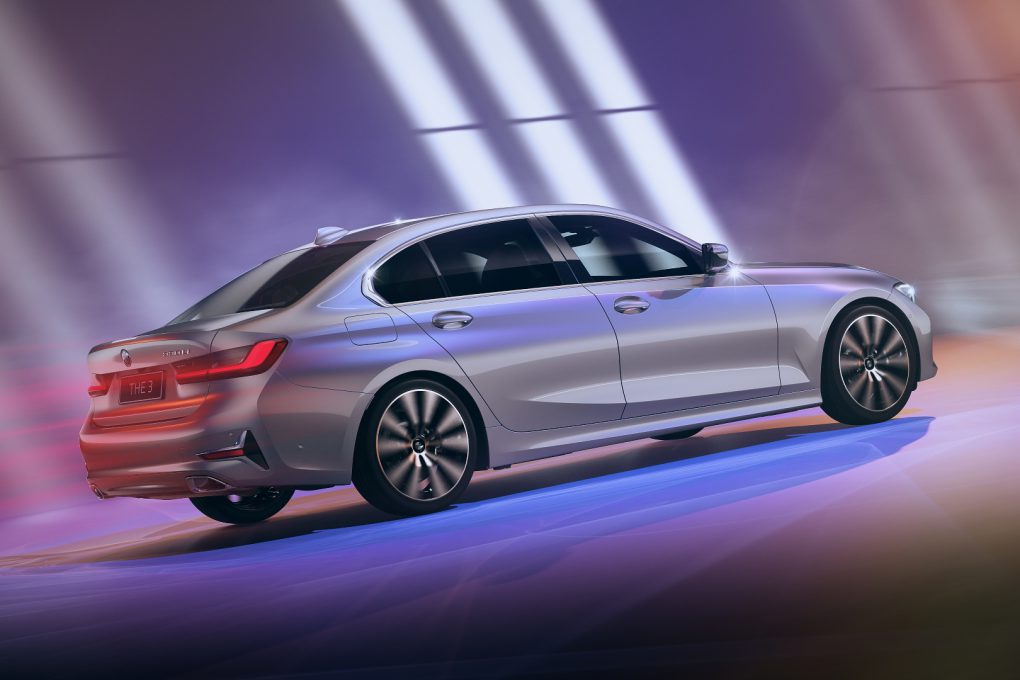 Overall, things on this new extended version remain pretty much the same as the standard 3 Series, apart from the addition of a panoramic sunroof. Moreover, the Gran Limousine gets four colour options – Melbourne Red, Mineral White, Carbon Black and Cashmere Silver. Then, of course, there’s the 43mm of added rear leg-room, which is major the differentiator here. Also, the Luxury Line model gets 17-inch alloy wheels, while the limited-edition M Sport ‘First Edition’ boasts of 18-inch ones. 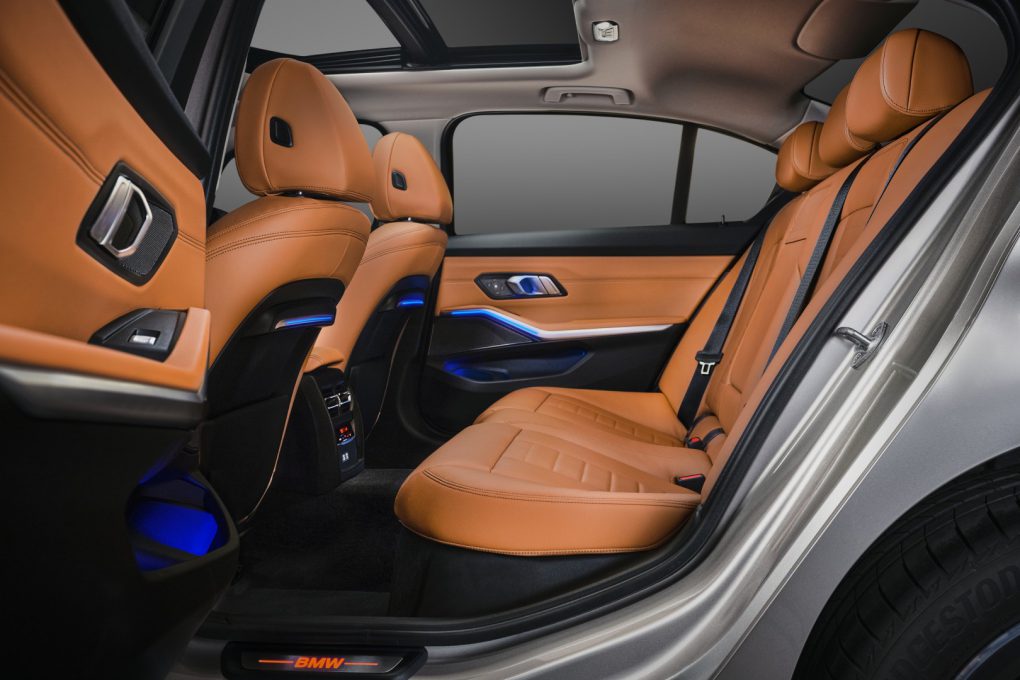 Powertrain-wise, the 3 Series Gran Limousine comes with two options – a 2.0-litre, turbo-petrol motor (330Li) which produces 255-bhp and a 2.0-litre, diesel engine which produces 187-bhp (320Ld). The petrol version is available in the Luxury Line as well as M Sport ‘First Edition’, while the diesel only comes in the former. Now, the Gran Limousine is almost 9 lakh dearer than the standard wheelbase 3 Series, putting it way above the Jaguar XE, Mercedes-Benz C-Class, Volvo S60 and Audi A4, in terms of the price. So, do let us know if the extra room at the back and a few differences can make this one stand out from the competition?