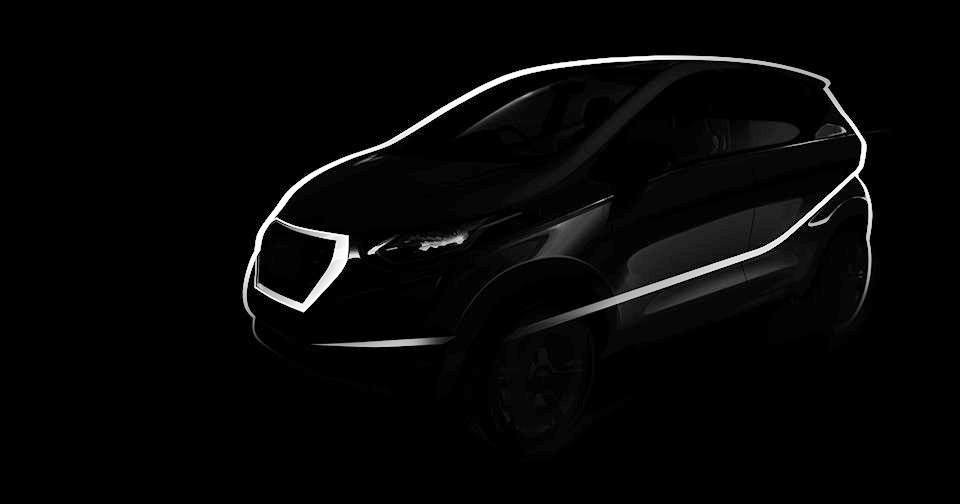 Datsun has released a few sketches of its rediGo hatchback prior to its official launch, which takes place on April 14th. While we had previewed the launch of the rediGo here some days back, the renderings released by Datsun puts to rest some of questions regarding the design of the production ready version. The rediGo is the Renault-Nissan combine’s second offering in the entry level hatchback space after the Kwid, although it is expected to be priced with a small premium over the Kwid. The rediGo is expected to positioned in such a way that its cab-forward, tall-boy profile with its soft curving lines are a polar opposite to the Kwid’s butch, boxy, utilitarian look.

Looking at the rendering, it seems that most of the concepts styling touches have survived to production, including the upward swept line along the doors that joins the base of the tail lamps and the kink along the rear window sill. Up front, the Datsun hexagonal grille takes pride of place while the LED light strip design in the headlights seems to have been carried over from the concept. The rediGo is expected to come with the same 1.2-litre petrol engine which is found in the Datsun Go and Go+, with a power output of 67 bhp. The rediGo is going to compete with another new entrant, the Tata Tiago, and only a very competitive launch price can steal the Tiago’s thunder for now.