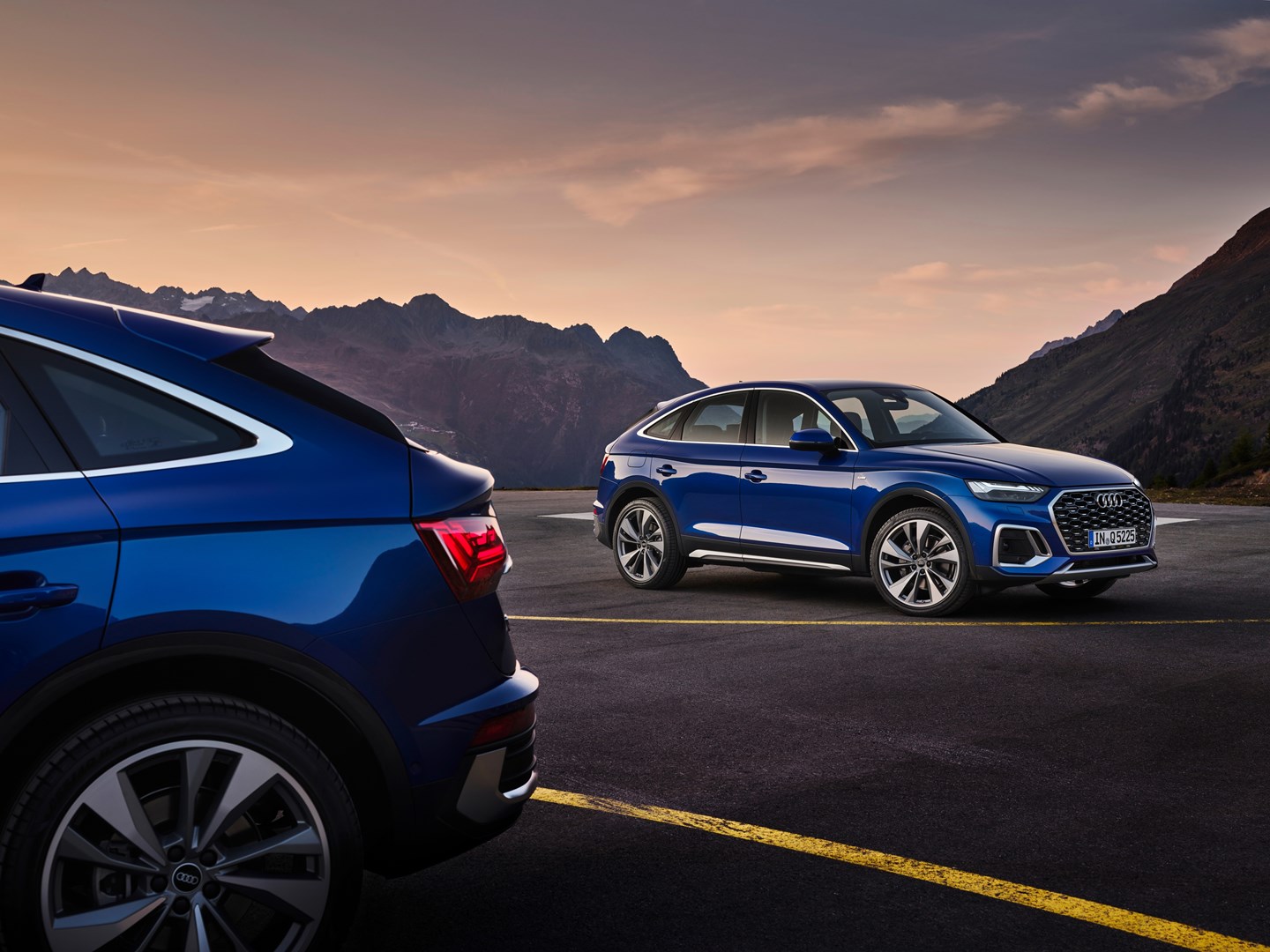 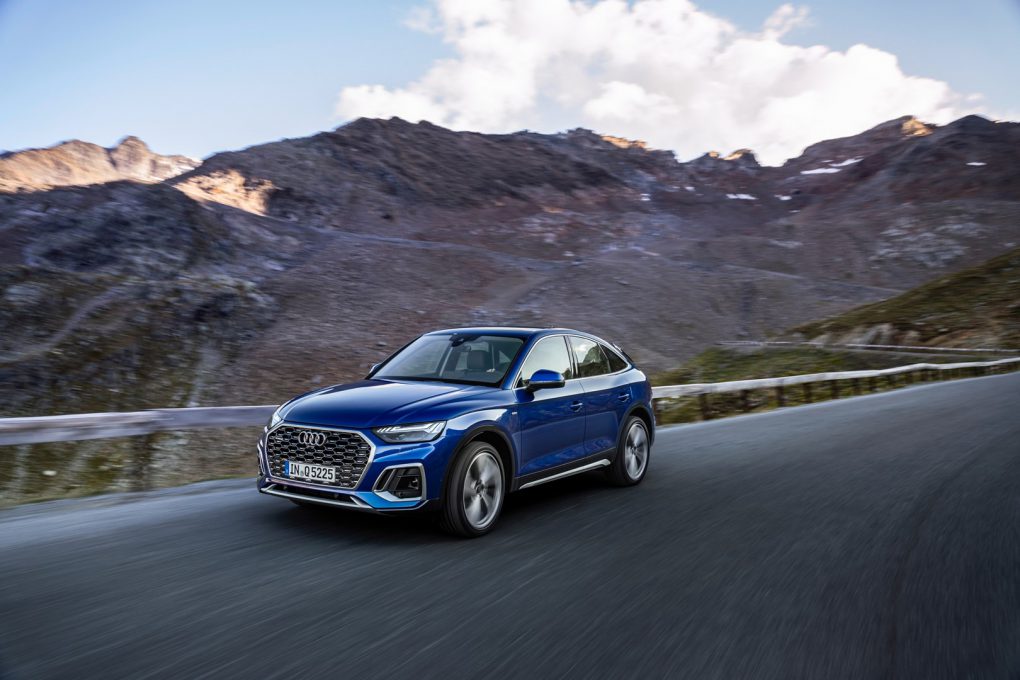 Audi’s cooked up another four-door coupe and this time it’s the Q5 that gets the sloping roof. With the Q5, Audi has increased the overall length of the car by 7 mm, but other dimensions remain unchanged. In this conversion, you do lose 40 litres of boot space though, but that’s the price you pay for style. It still maintains the same 0.30 Cd drag coefficient as seen on the standard Q5 though. The Q5 Sportback also borrows LED matrix headlights and OLED taillights from the standard Q5, and can be shod with optional 21-inch wheels, too. Inside, it gets a 10.1-inch touchscreen and Audi’s latest MMI infotainment system with the 12.3-inch Virtual cockpit available as option. 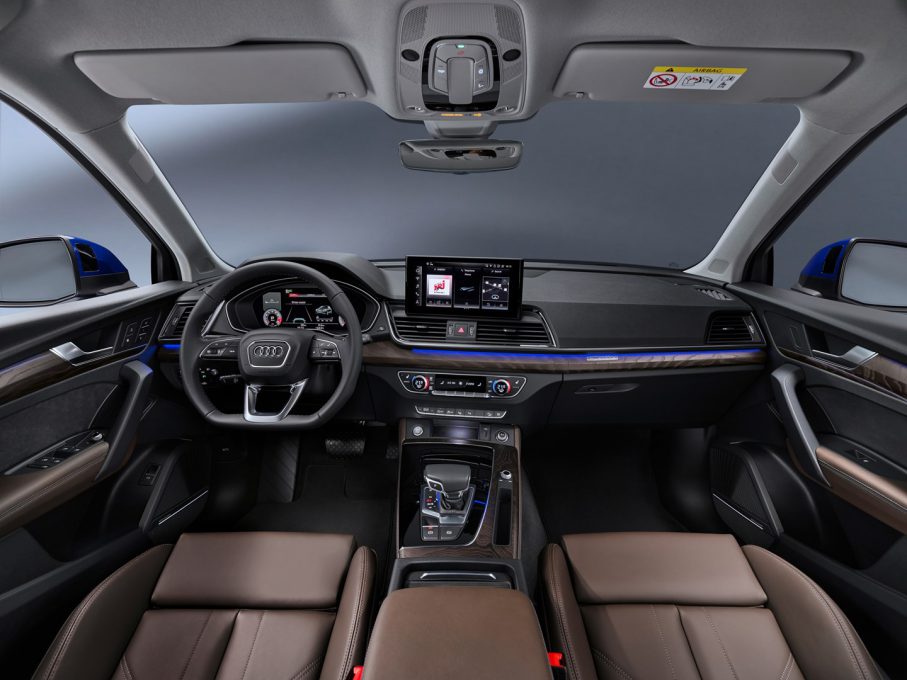 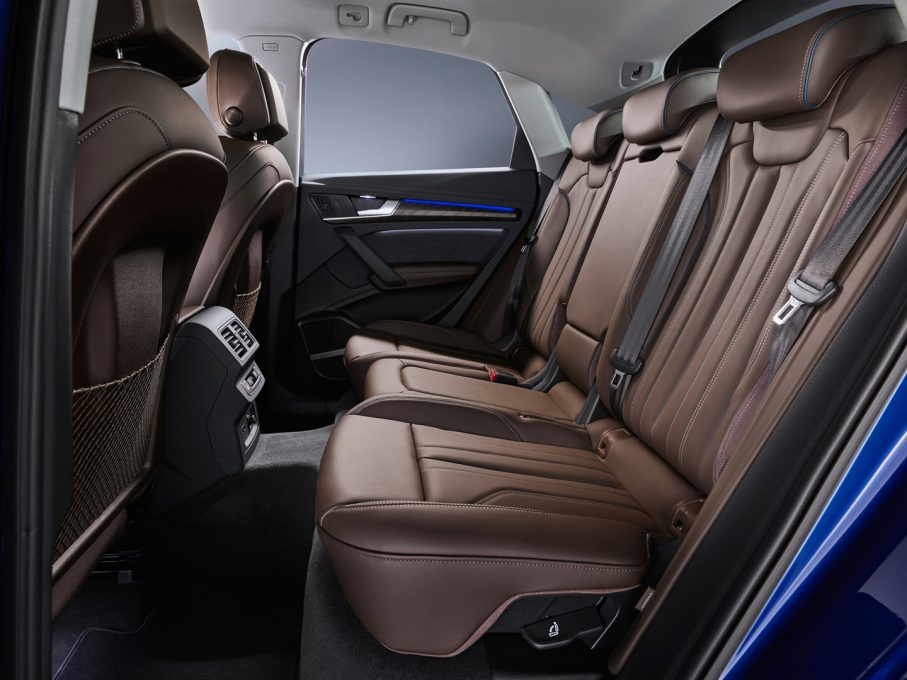 For now, power for the Q5 Sportback comes from a 2.0-litre four-cylinder diesel engine producing 201 bhp and 40.78 kgm of torque, paired to a 7-speed gearbox. It does, however, get sports suspension as standard with adaptive air suspension available as an option. In the future, the Q5 Sportback will also feature a four-cylinder petrol, a few plug-in hybrids, a V6 diesel and even a high performance SQ5 model.

If Audi decides to get it to our shores, it will take on the likes of BMW X4 and the Mercedes-Benz GLC Coupe. 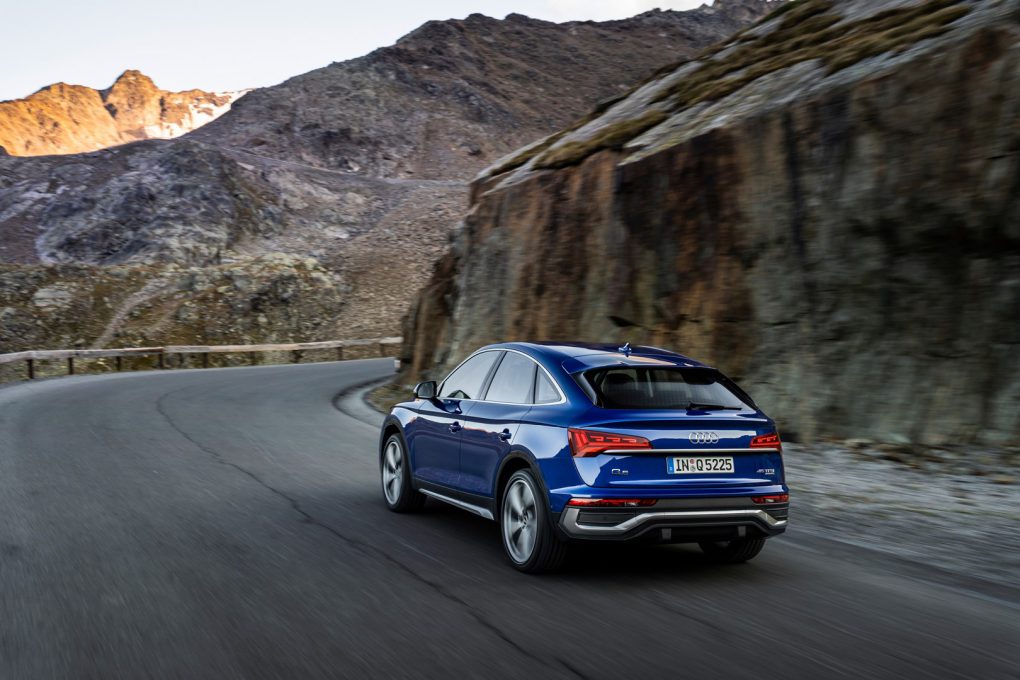