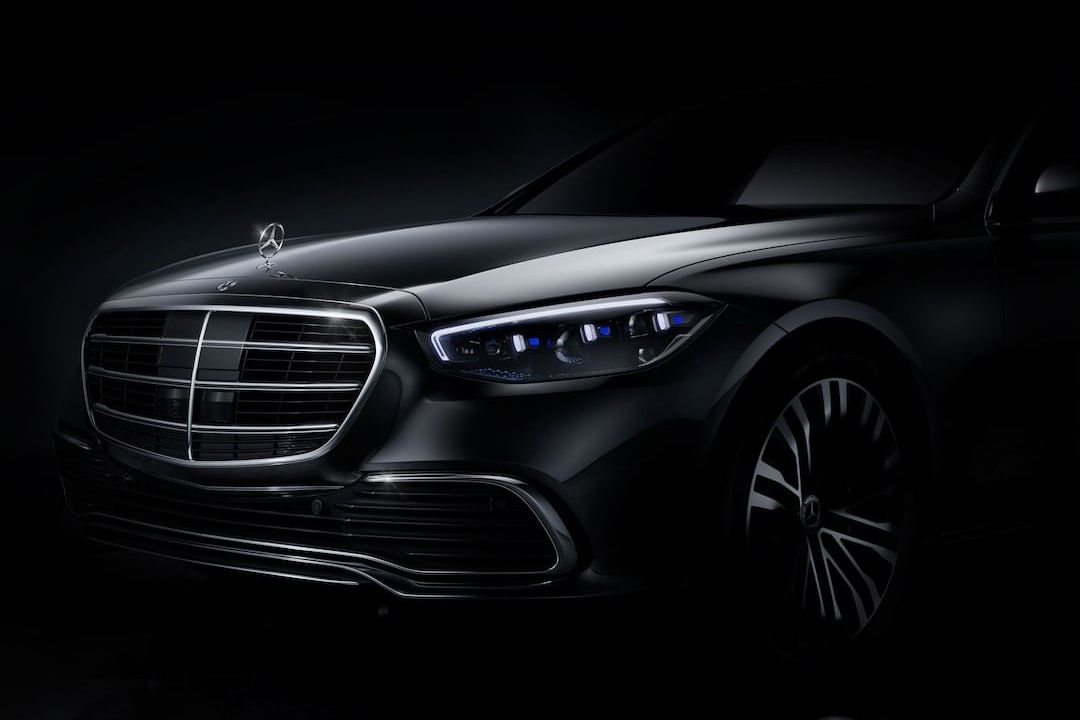 A new Mercedes-Benz S-Class usually sets the tone for the rest of the automotive industry for the next decade. For the upcoming W223 generation of S-Class, Mercedes-Benz put out a teaser image of the new front-end. Changes on the front include sleek LED headlamps, a large front grille with dollops of chrome. The upright three-pointed star logo on the bonnet remains unchanged, as always. The front bumper now looks much sharper with visible lines on its edges. The picture doesn’t give much else away, so we’ll have to wait a bit longer to see the rest of the car.

What we do know, however, is that Mercedes will launch the car internationally in the second half of this year, with the Indian launch sometime in 2021. It will come with the usual petrol, diesel and plug-in hybrid engine options, but new for this generation is an all-electric version, the EQS, which will be sold alongside the S-Class.

Watch this space for more updates on the upcoming Mercedes-Benz S-Class.