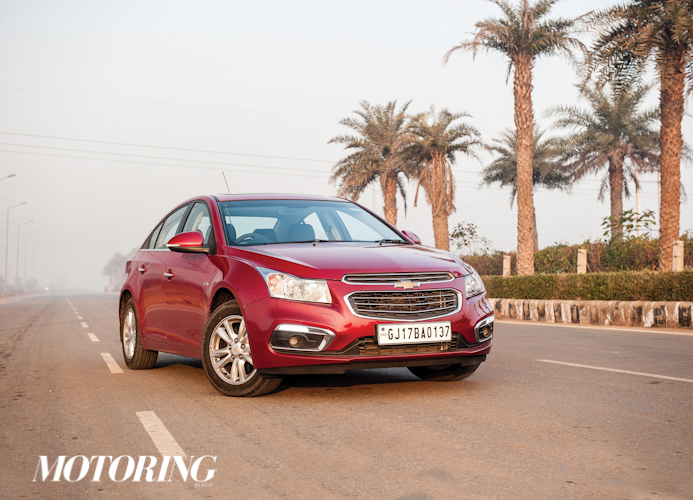 Chevrolet India has announced, that from January 01, 2017, its products will be more expensive by about one to three per cent, depending on the segment. Like in case of other manufacturers, the hike is to offset the increasing input costs.

The company currently sells products ranging from the Beat to the mammoth Trailblazer SUV. There’s the diesel rocket Cruze slotted somewhere in the middle, too. But it must be noted most of the products are awaiting an overhaul. The company has been testing an updated version of the Beat, so that’s likely to come first. There will also be a Beat-based Essentia compact saloon, a much better-looking Chevrolet Trailblazer SUV facelift, and of course the all-new Cruze. The former two have been spotted undergoing testing as well.

On existing products, the company is running year-end offers, with discounts and benefits on new car purchases. And since it’s December, you’re likely to get discounts from the dealer’s end as well, as they generally try to empty the stock to make way for manufactured-in-2017 units. So unless resale value is a priority, it would be a good idea to explore that.