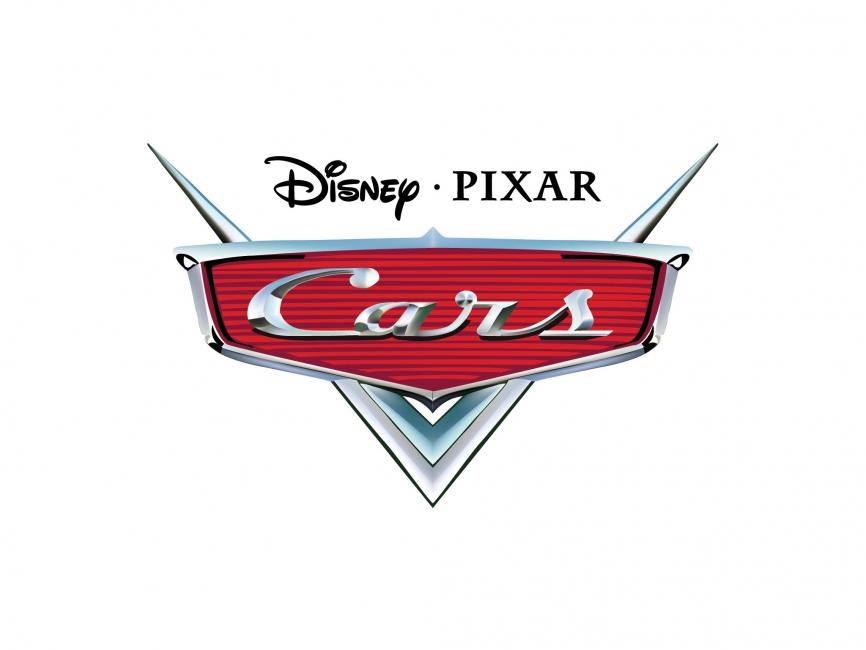 Disney-Pixar’s next film with automobiles in it – not necessarily a ‘car’ film as such though – Cars 3 is coming next year. The trailer was released yesterday, but instead of the usual happy-go-lucky atmosphere of animated automotive series (apart from fabled Initial D), it was intense, almost heartbreaking.

While it’s best watched and not read, the trailer comes with its overlay text, saying ‘From this moment, everything will change’. That, just after a super slow-mo footage of Lightning McQueen, the film’s protagonist, losing its rear end and eventually rolling over multiple times, is worrying.

Worrying because not only do we love Lightning McQueen but also if something goes wrong with him, it’s basically the end of the franchise. But oddly enough that makes it all the more interesting, and worth waiting for.

That’s alright, but can we get an Initial D reboot, too?