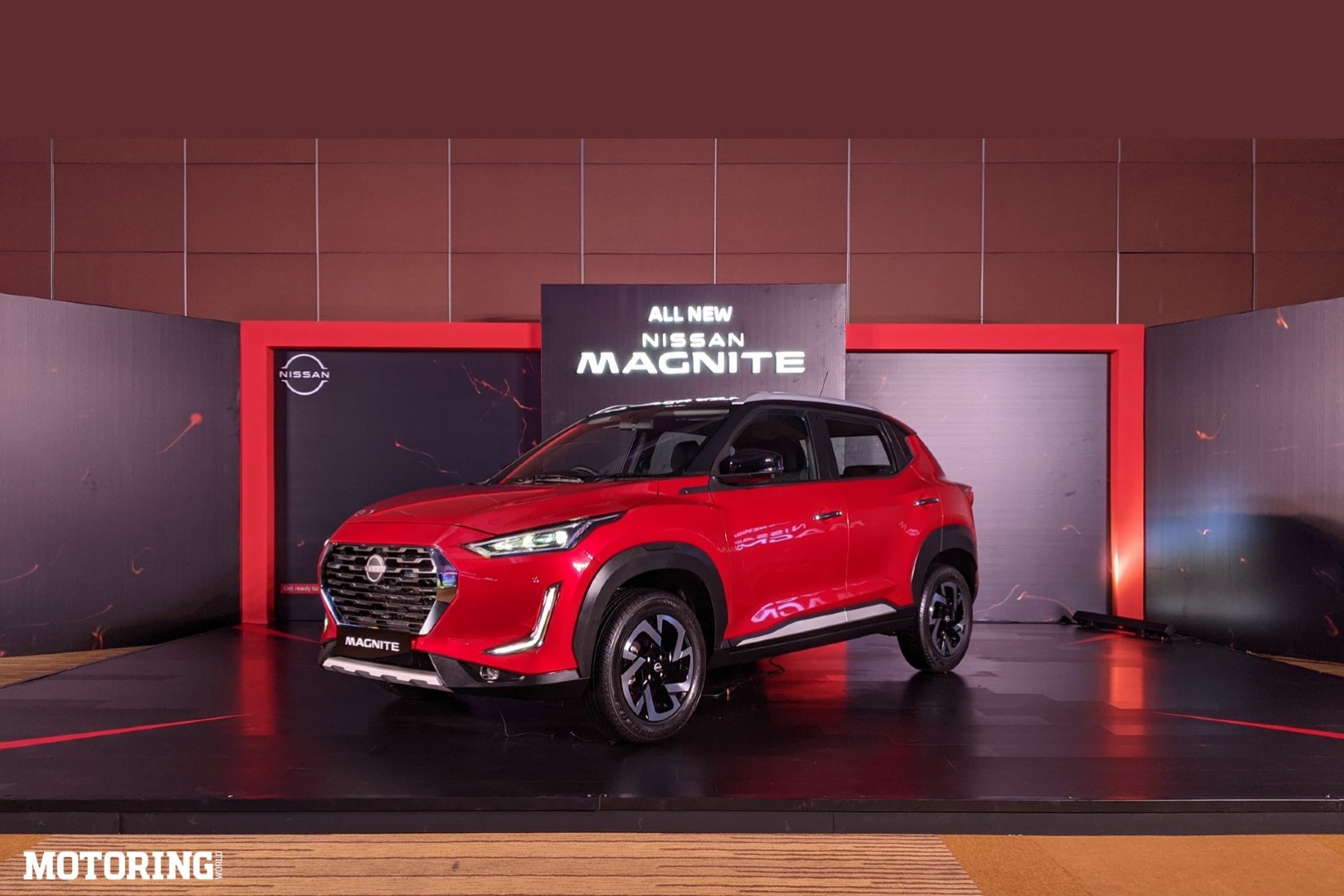 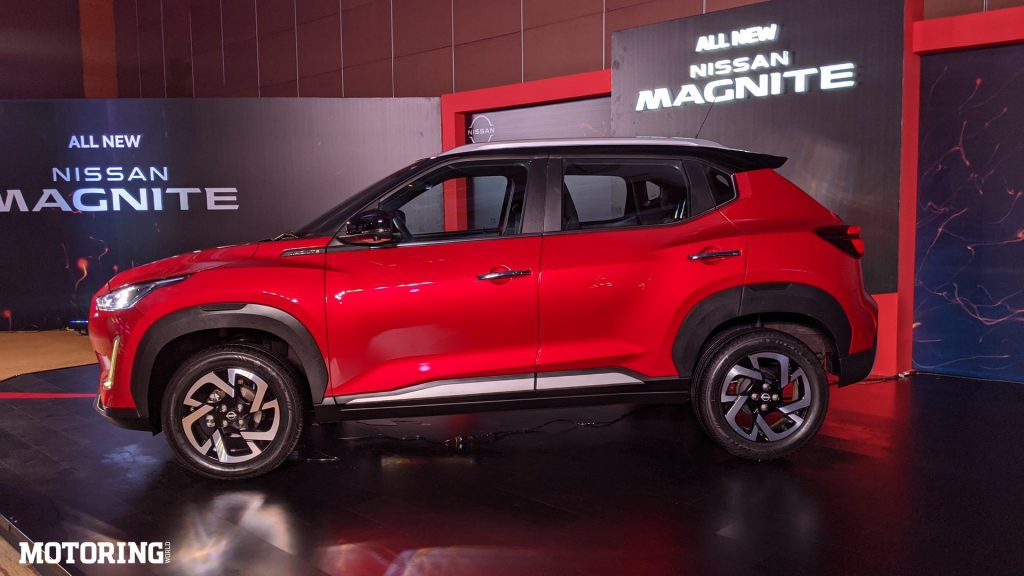 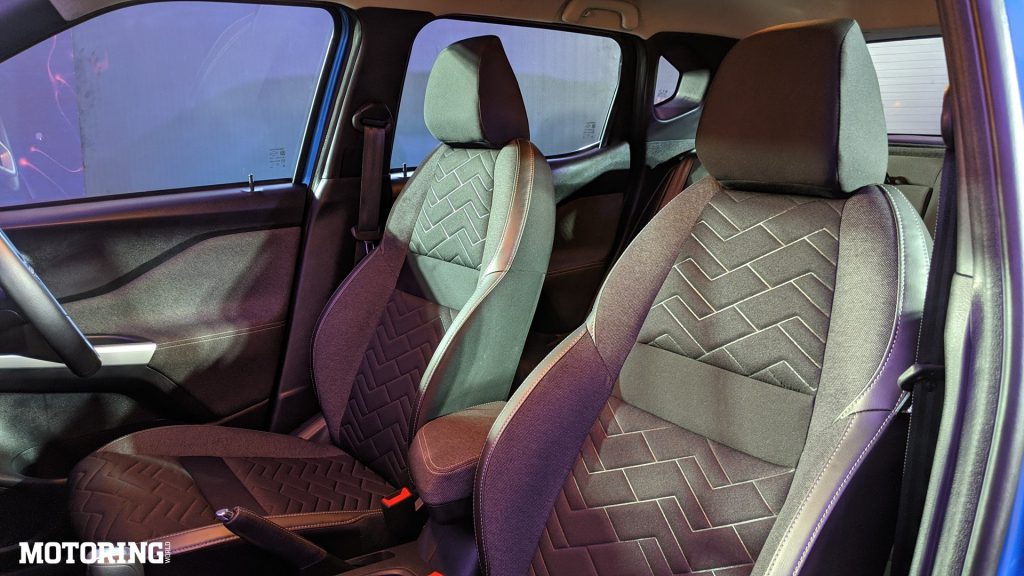 The Magnite is Nissan’s new sub-four metre B-SUV that was globally unveiled recently. It’s all set to arrive in showrooms next year, and Nissan isn’t pulling the punches with this new car. Here are some of the best features Nissan will be offering in the all-new Magnite, some of which are all-new to this segment, too! 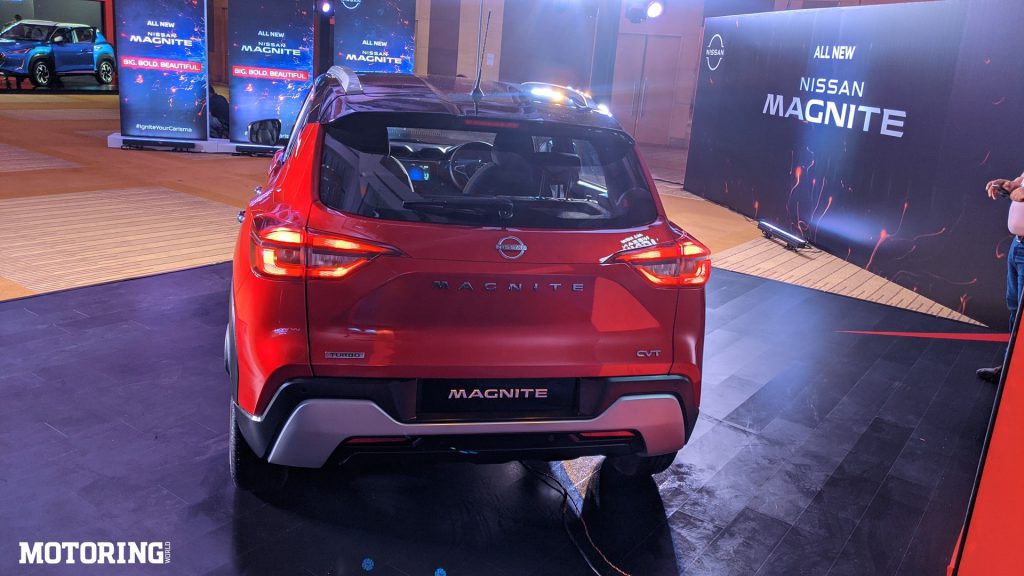 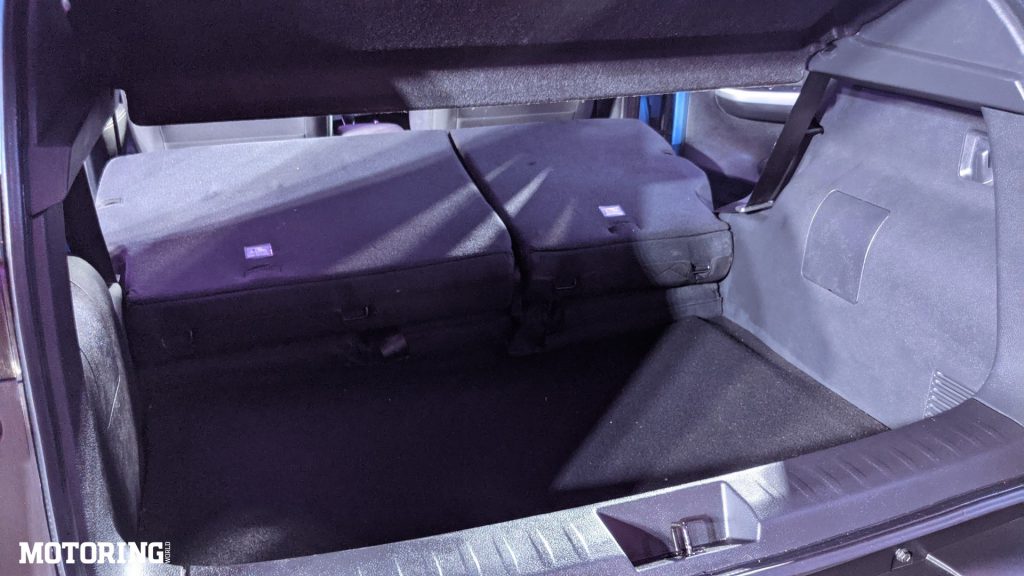 Digital instrument cluster
First up is the 7-inch TFT colour instrument cluster that cycles through a whole lot of information and can be controlled with the steering mounted controls. The cluster consists of all the important bits like a tachometer, speedometer, temperature and fuel gauges. In addition to that, it also sports a tyre pressure monitoring system. The steering mounted controls can be used to toggle between the menus, change audio and operate cruise control, too. 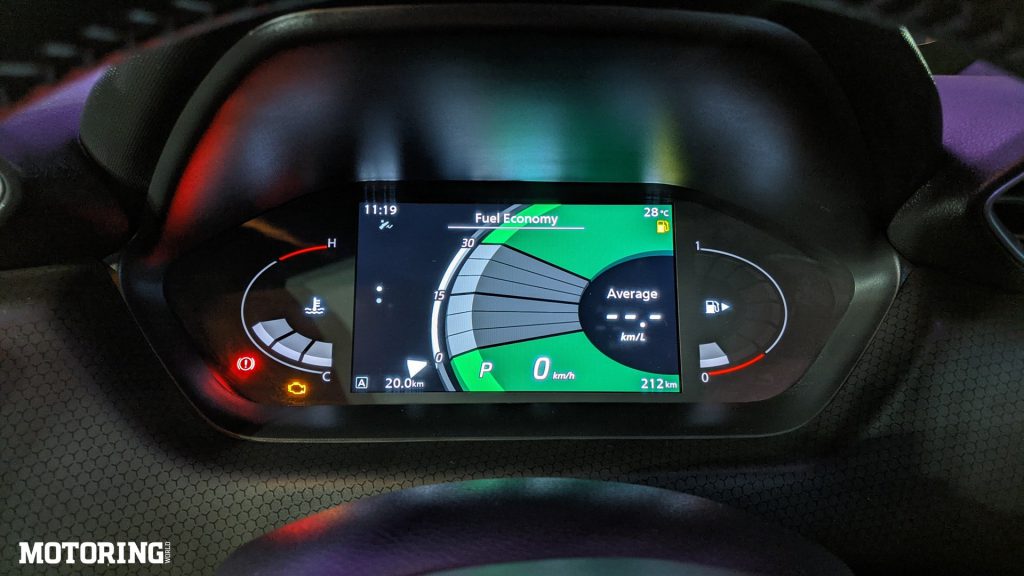 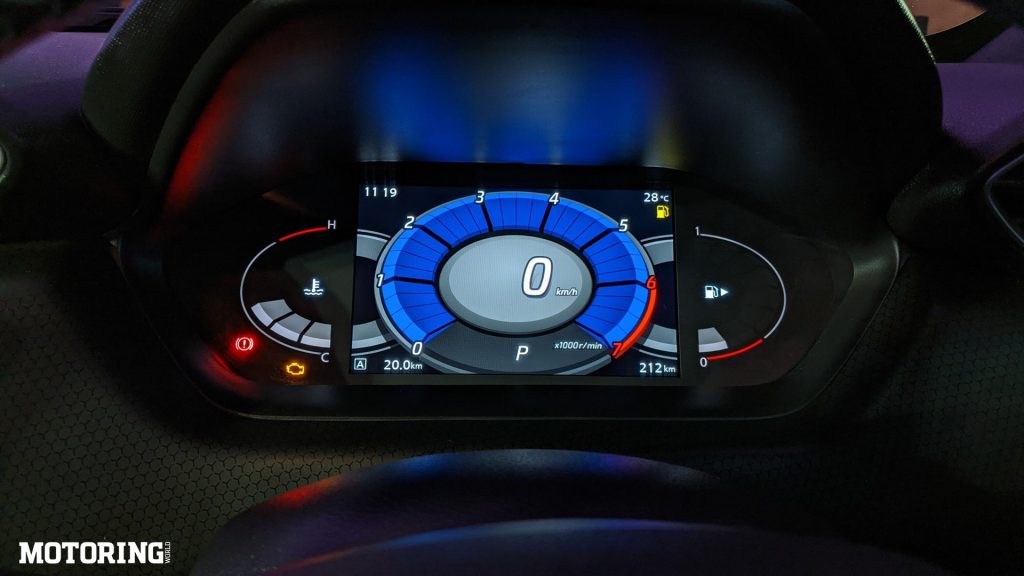 360-degree camera
The Nissan Magnite comes with a 360-degree camera setup, which is a first in this segment. It gives the driver a bird’s eye view of the vehicle and its surroundings. One can toggle between the different camera angles and tackle tight parking manoeuvres easily. 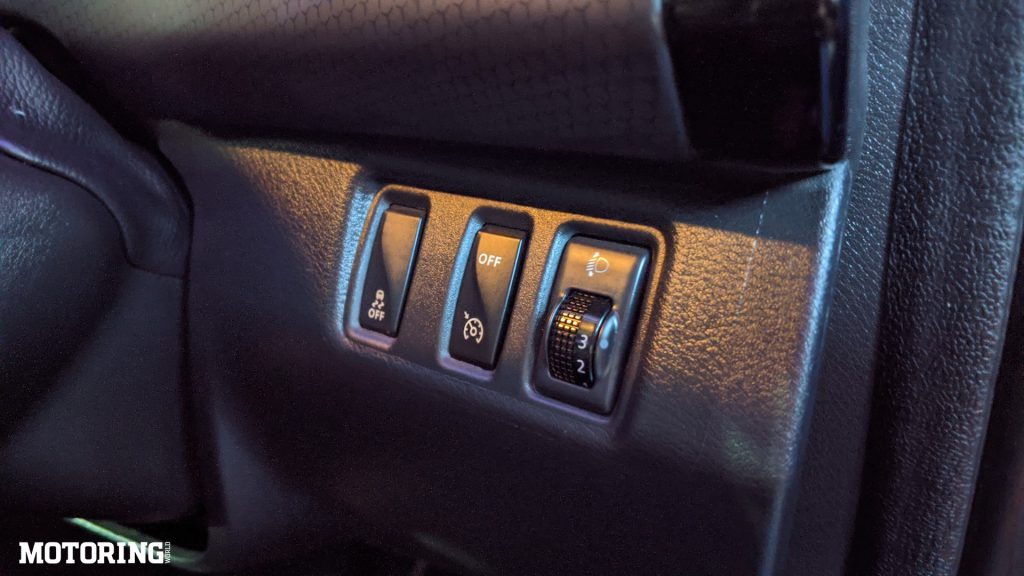 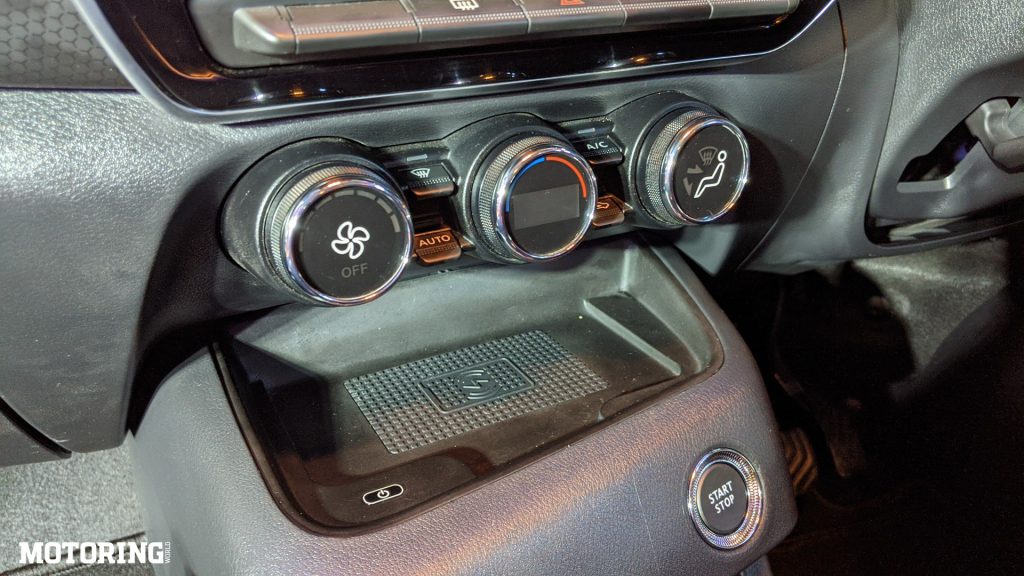 Safety features
Vehicle safety is a crucial aspect when purchasing a new vehicle and Nissan has you covered here. Besides standard features like ABS, EBD and dual airbags, the Magnite is also equipped with a Vehicle Dynamic Control (VDC) system that allows manoeuvring of the vehicle around tight corners and unexpected risky events. It also has Hill Start Assist, Traction Control and anti-roll bars for better stability and reduced body roll around corners. 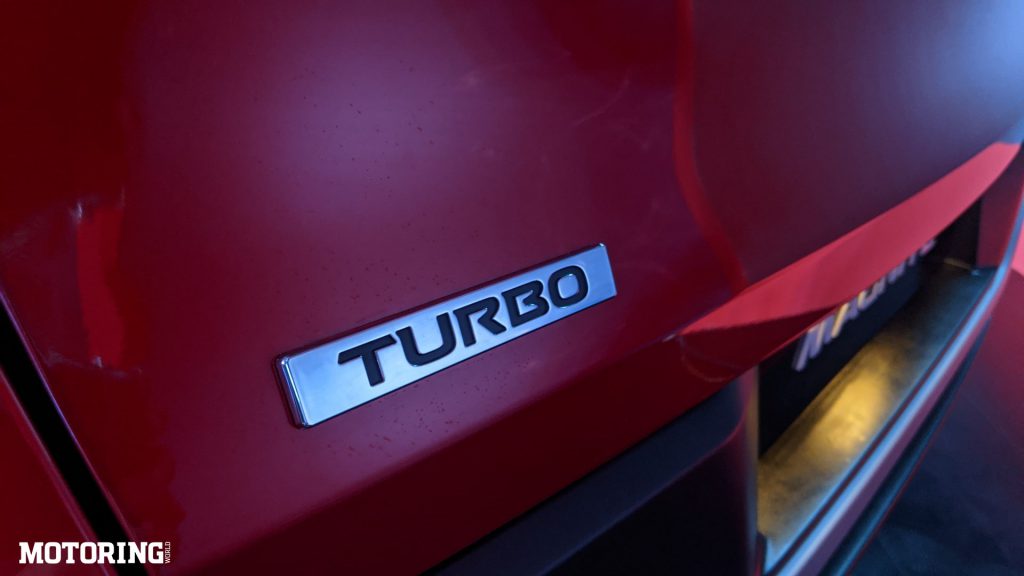 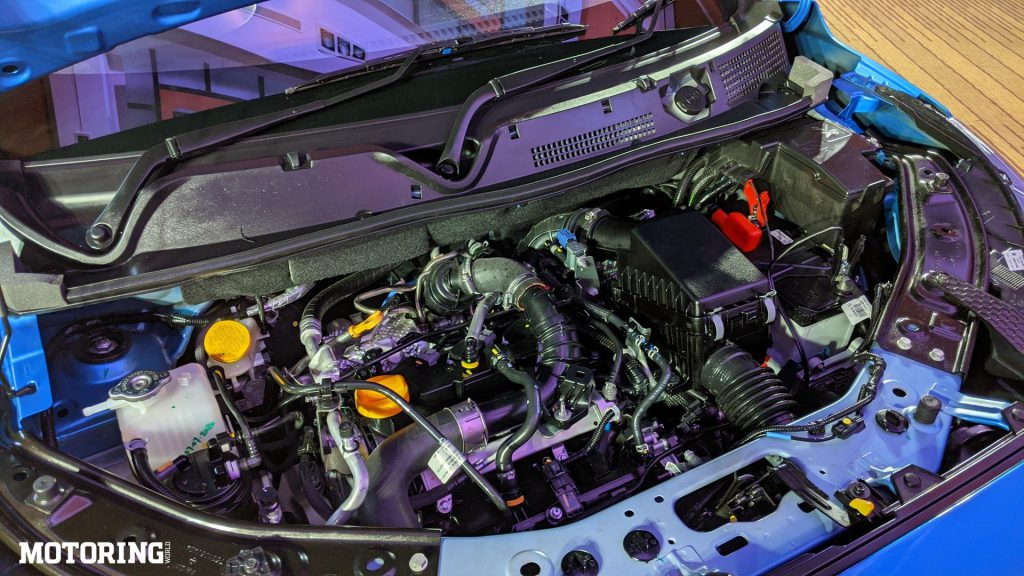 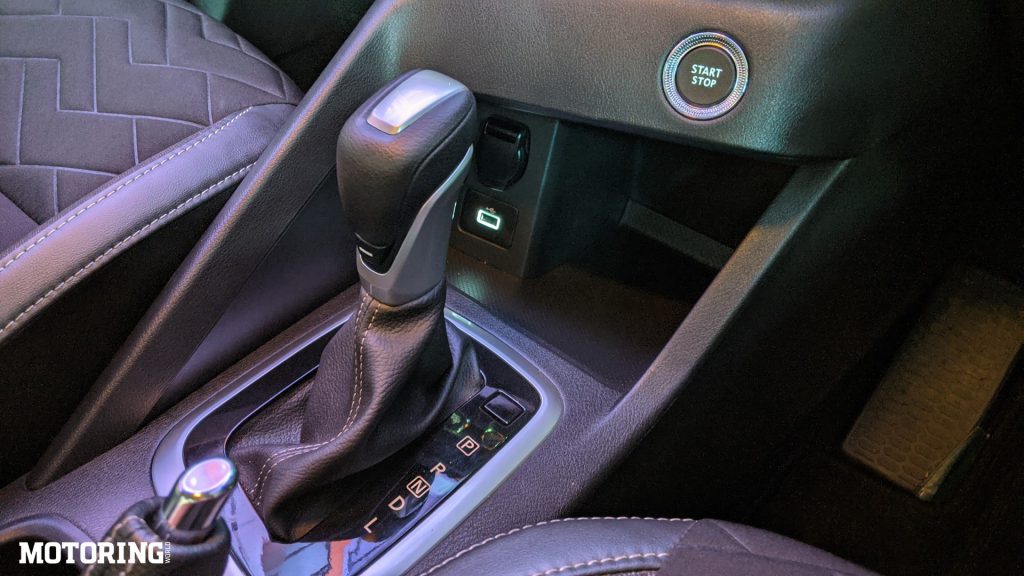 New engine
The Nissan Magnite will be built on the new Renault-Nissan CMF-A platform and will also be the first Nissan to be powered by the all-new 1.0-litre HRAO turbo-petrol engine. This 1.0-litre engine is rated at 100 bhp of max power and 16.31 kgm of peak torque. The Magnite can be had either with a 5-speed manual gearbox or a CVT unit. 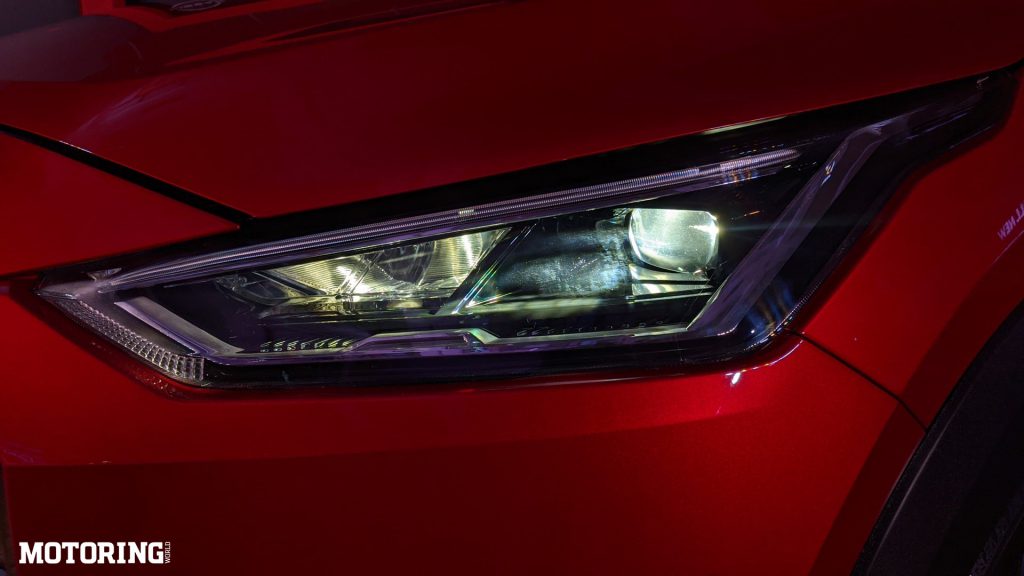 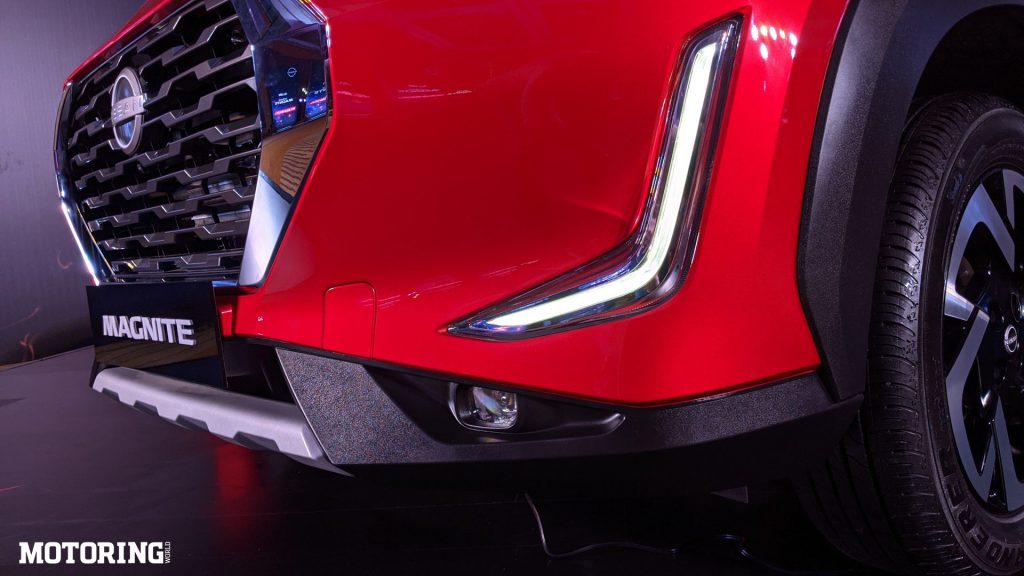 LED lighting
LED illumination is all the rage these days and Nissan has taken note of it. The carmaker has equipped the Magnite with LED lighting all around. Starting with the LED Bi-projector headlamps, you also get LED streak-type turn indicators, LED L-shaped DRLs and LED fog lamps to complete the package. You will be able to see and be seen on the darkest nights in the Nissan Magnite. 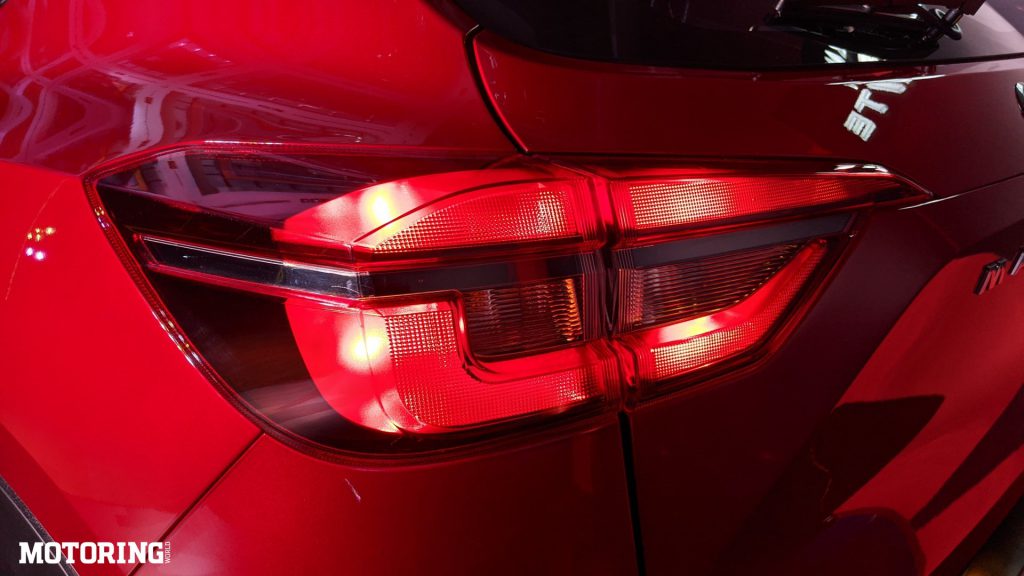 These are just a few of the things the feature-packed Nissan Magnite will come with. Watch this space, though, because we’ll bring you all the latest updates about the Nissan Magnite right here!