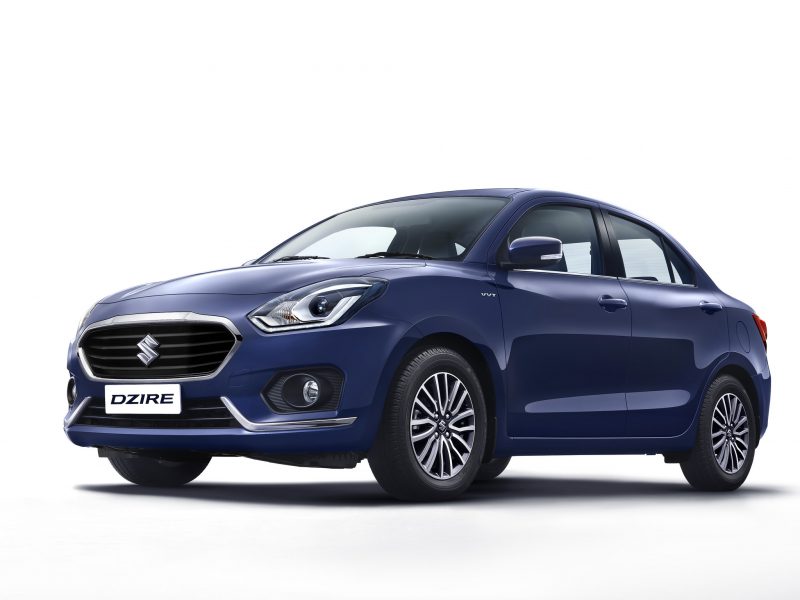 Maruti Suzuki’s recently showcased sub-four-metre saloon, the Dzire, will be launched on May 16. But given its strong presence in the market and the likeliness of a long queue outside each of the 2,000+ dealerships in the country, we won’t judge you if you wanted to book one already. Because you can now.

The company has opened the order books for the sub-four-metre saloon, and also has widened the ways in which you can pre-book one. Apart from visiting the MSIL dealers (the regular ones, that is, and not one of the NEXAs), you can also do so from the company’s official website, and by making a phone call to 1800-200-6392. All of it, against a deposit of Rs 11,000.

You can read more about the Dzire here

It’s based on the company’s Heartect platform, which helps it become even lighter than before (losing up to 105 kilos). Having said that, it’s better-equipped for safety, with dual airbags, ABS, and ISOFIX child-seat mounting points available across the range. The engine choices remain unchanged, with the 1.2-litre petrol and 1.3-litre (Fiat-sourced) units doing the job.

But unlike in the past, you’ll be able to order the Dzire with an AMT gearbox on both petrol and diesel versions. And let’s not forget, there’s the new styling, which not only makes the Dzire more proportionate than the outgoing version but also a looker, with neat LED elements, surface flaming on the sides, and a Swift-like front-end.

The interior is updated as well, with a new dual-tone design. Wood and silver accents keep it lively, while there’s also a flat-bottom steering, if that rocks your boat. And yes, the new Oxford Blue colour looks as good as it sounds.

More on it on May 16. And a drive soon after that.