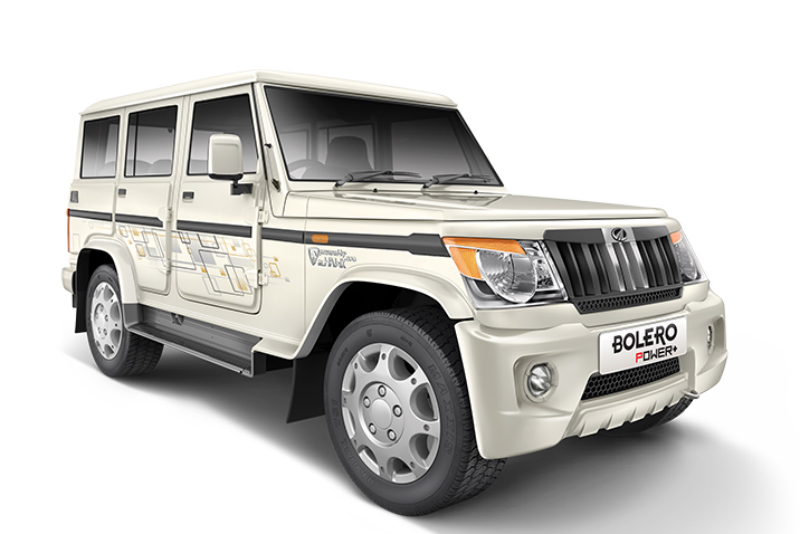 Mahindra is generally very quick to react to market changes (for instance, remember them launching the 1.99-litre engined versions of Scorpio and XUV in Delhi NCR?) so it’s a surprise why it took them this long to shorten the Bolero. Well now that they have, here’s a quick look at what works for the Bolero Power+:

Like the other two offerings (read the TUV300 and the Nuvosport) in the segment by Mahindra, the Bolero Power+ wasn’t going to lack one thing, and that’s space. In fact, with the unaltered wheelbase (2680mm) the interior space hasn’t changed, so it can seat seven like the regular Bolero. It’s certainly not the most luxurious cabin, but if Bolero’s okay for you, the Power+ will be, too. It’s marginally taller but narrower than both the Nuvosport and the TUV300.

Priced at Rs 6.59 lakh onwards (ex-showroom), it’s about a lakh cheaper than the regular Bolero (spec to spec, and keeping the BSIII DI variants aside), the Bolero Power+ gets the excise benefit being smaller than four metres in length. That not only makes it more affordable than other compact SUVs, the prospective Bolero buyers can choose this over the full-size version and save a substantial amount of money.

To comply with the sub-four-metre excise benefits, the Bolero Power+ is fitted with a 1.5-litre diesel engine that makes 70hp and 195Nm. That puts it at a power disadvantage when compared to other Mahindra offerings or other compact SUVs, but it’s more powerful than the 2.5-litre engined Bolero and makes equal torque.

Look beyond the fact that Mahindra has mentioned that its engine is reliable in the spec sheet (which it must be, but who writes that in the spec sheet) and you’ll see that the Bolero Power+ can very well be the compact SUV of choice. Why? Well because, like the full-size Bolero it comes with a leaf-spring suspension at the rear, which is better at both carrying heavy loads and handling bad roads. Expect Bolero-like dynamics, which in no one’s books, is a good thing…