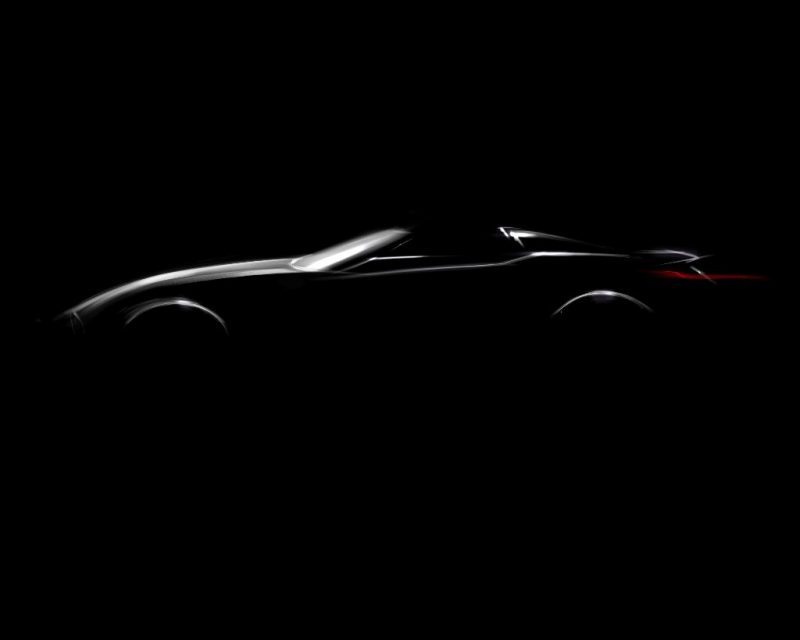 The successor to the Juliane Blasi-designed BMW Z4 is closer to its unveil, it’s evident from a recently shared picture by BMW. The photo of what’s seemingly a sketch the next-generation Z4 was shared with a clear indication that the car will be showcased on August 17 at Pebble Beach.

As was the case with the all-new BMW 8 Series, this can also be a production-ready concept first, with a market-ready car coming a little later, maybe at the Frankfurt Motor Show. But that’s just a speculation, what’s more concrete here is that the BMW will be offered only as a convertible, while the new Toyota Supra (with which it shares a lot) will be a coupe-only product.

Engine options on the latest BMW convertible will include the usual four- and six-cylinder units, while a performance-orientated Z4M is likely to feature a turbocharged inline six at a later stage.

Although not a final pic, the teaser image does show the classic long bonnet, raked windscreen appearance. What needs to be noted is that the cabin is clearly pushed forward, unlike on the Z roadsters of the past. Also, is that buttress over the tail lamp a homage to the infamous (but very distinct) ‘Bangle Butt’?

Because if it is, expect some sort of differentiation to be present among various models in the line-up — exactly how it’s supposed to be. Anyway, more details about the new Z4-successor on the 18th of this month…

Find out what is hiding in the dark on August 17th at Pebble Beach. pic.twitter.com/1SZp8w4VXR