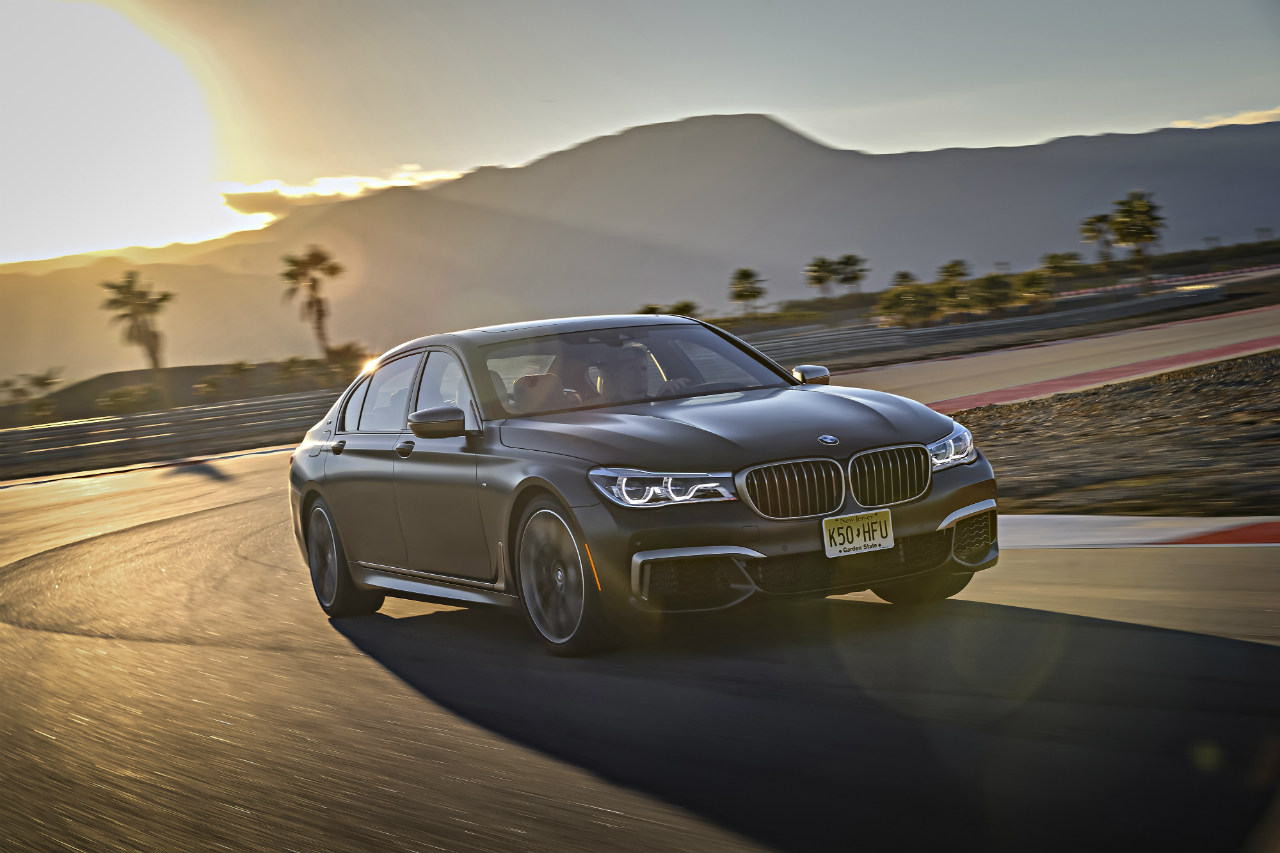 The latest update to BMW India’s line-up is more hits than misses. And it clearly targets the enthusiast again. Let’s have a quick look at the new range.

Starting from the top of the table, the 7 Series is now available with a 600 bhp V12 engine, all-wheel drive, and everything else a performance-orientated super-saloon must have, in the form of the M760Li. The car is available in the regular M Sport-kitted version and a more boardroom-friendly M760Li Excellence. Regardless of the trim you choose, the M760Li is priced at Rs 2.27 crore, ex-showroom.

Then there’s the 3 Series, which now gets a more powerful petrol powered variant, with the new 330i. As with the 3 Series GT, the 330i is a 2-litre inline four, that makes 248.5 bhp. The base 320i has been shown the door, while the 320d continues as before. Another addition is of the petrol-powered BMW X1, which now with a 2-litre inline four petrol engine (in the sDrive20i guise; FWD) is available at Rs 35.75 lakhs.

Not much changes elsewhere, apart from the exclusion of the base 320i (from 3 Series), 520i, and the 3-litre straight-six-powered X3 (xDrive30d, which will be hugely missed).

Future launches include the all-new 5 Series, which is understandable as how the outgoing 5 Series line-up is being reduced. There’s also an updated X3 planned for a global launch soon, which shall hopefully be brought to India at some time. Or are we just consoling ourselves for the loss of the lovely X3 xDrive30d?

Making an appearance in the concept form later this month will be the BMW 8 Series coupé. Likely to compete with cars like the S Class Coupe when it goes on sale, we can expect it to make it to India next year.