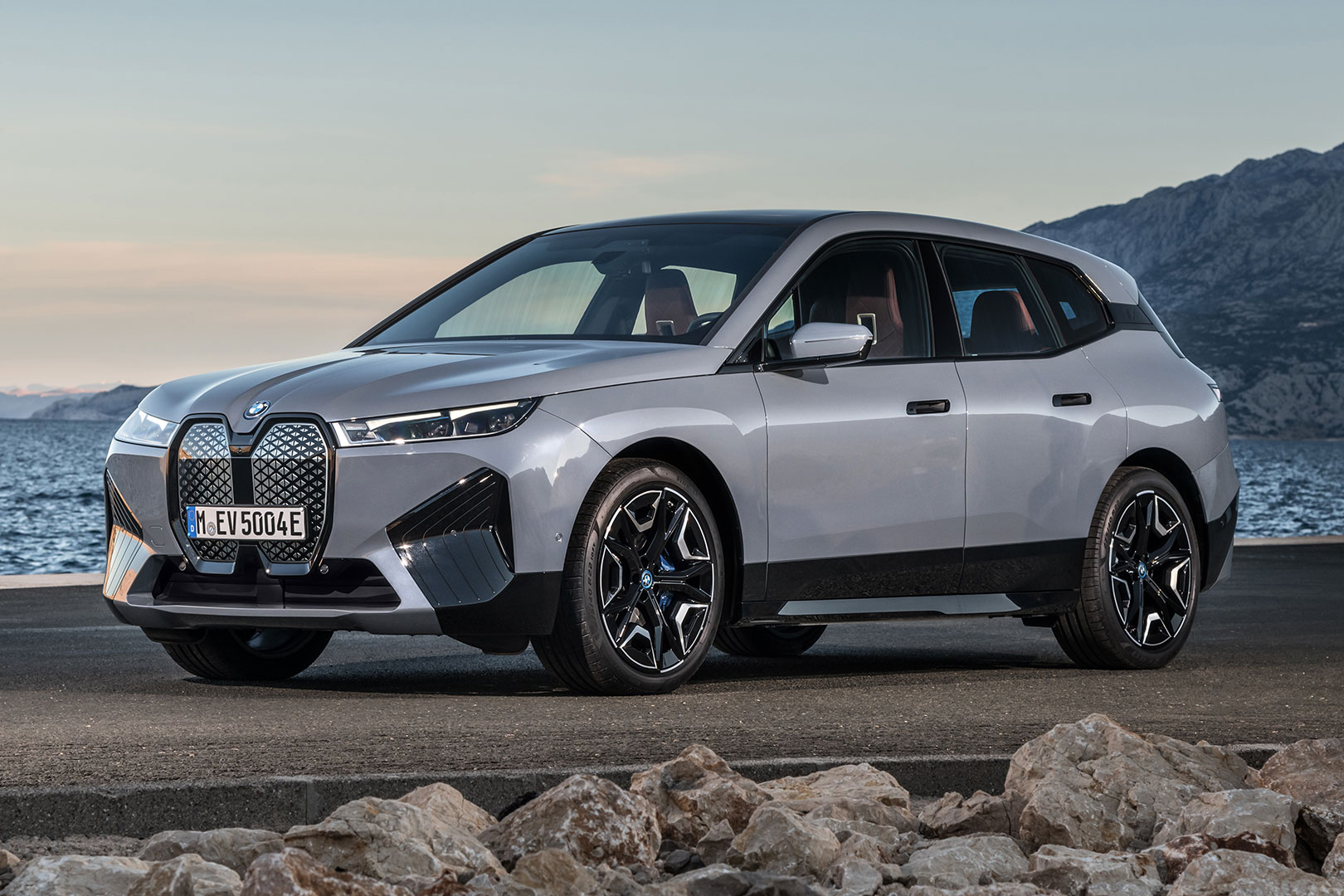 BMW’s new flagship all-electric SUV, the iX, has been revealed. This tech-heavy answer to the likes of the Tesla Model X will go on sale in European markets before the year is out.

BMW’s flagship EV will be offered with two variants — the entry-level xDrive40 with a WLTP-rated range of 425 km and the more premium xDrive50, which can go 630 km on a single charge. While both get all-wheel drive, the xDrive40 gets a smaller 71 kWh battery pack that powers two motors developing 322 bhp and 64.25 kgm of torque. The xDrive50 comes with a larger 105.2 kWh battery that powers an electric motor on each axle making a combined 516 bhp and 78 kgm of peak torque. This variant comes with a rear-wheel steer as standard too. 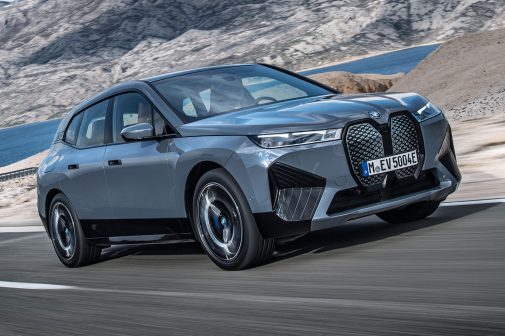 Conventional 11 kW wall chargers are claimed to take up to 11 hours to charge the battery packs to full. However, the 71 kWh unit is said to be capable of 150 kW fast charging and the 105.2 kWh battery even capable of accommodating 200 kW DC chargers. Attaining an 80 per cent charge from the 10 per cent mark is claimed to take just 35 minutes for the larger unit. 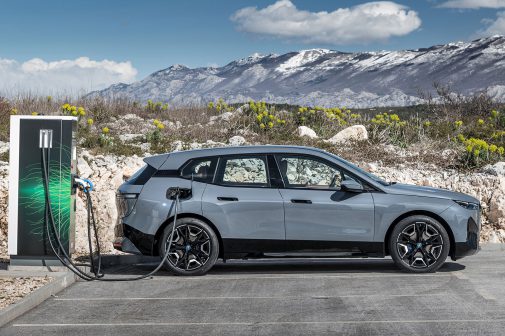 Although there are cues that link the BMW iX to its internal combustion-engined siblings — such as the vertically-oriented ‘kidney grille’ — the design is fresh. The slimmest LED lights BMW has ever used sit at the front and rear and there are blue highlights above the front bumper, along the lower half of the doors, and on the rear diffuser elements, signifying its all-electric nature. The door handles are flush against the doors, a first for the brand.

These design elements have lowered the drag coefficient, which stands at an impressive 0.25, and is said to improve range by over 60 km. 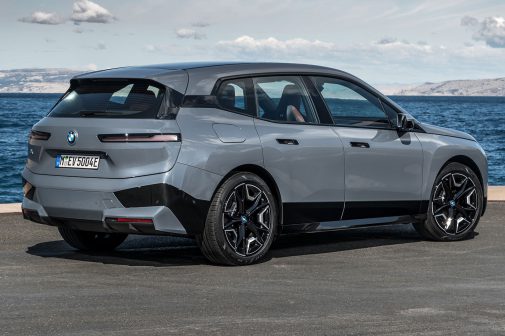 The cabin is tech-laden yet pared-down and simple. Two curved digital screens, one 14.9-inch driver’s display and one 12.3-inch infotainment screen sit on top of the dashboard and feature BMW’s next-generation operating system. A hexagonal steering wheel unit and a new rocker switch for the gear selector make their debuts on iX. 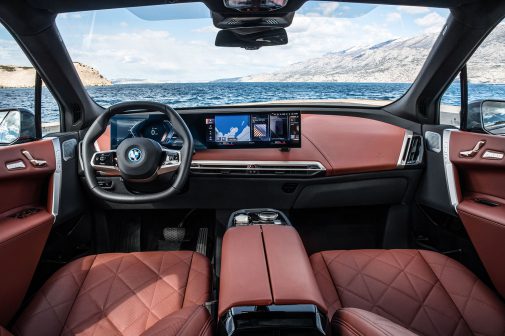